The Space Age is here again 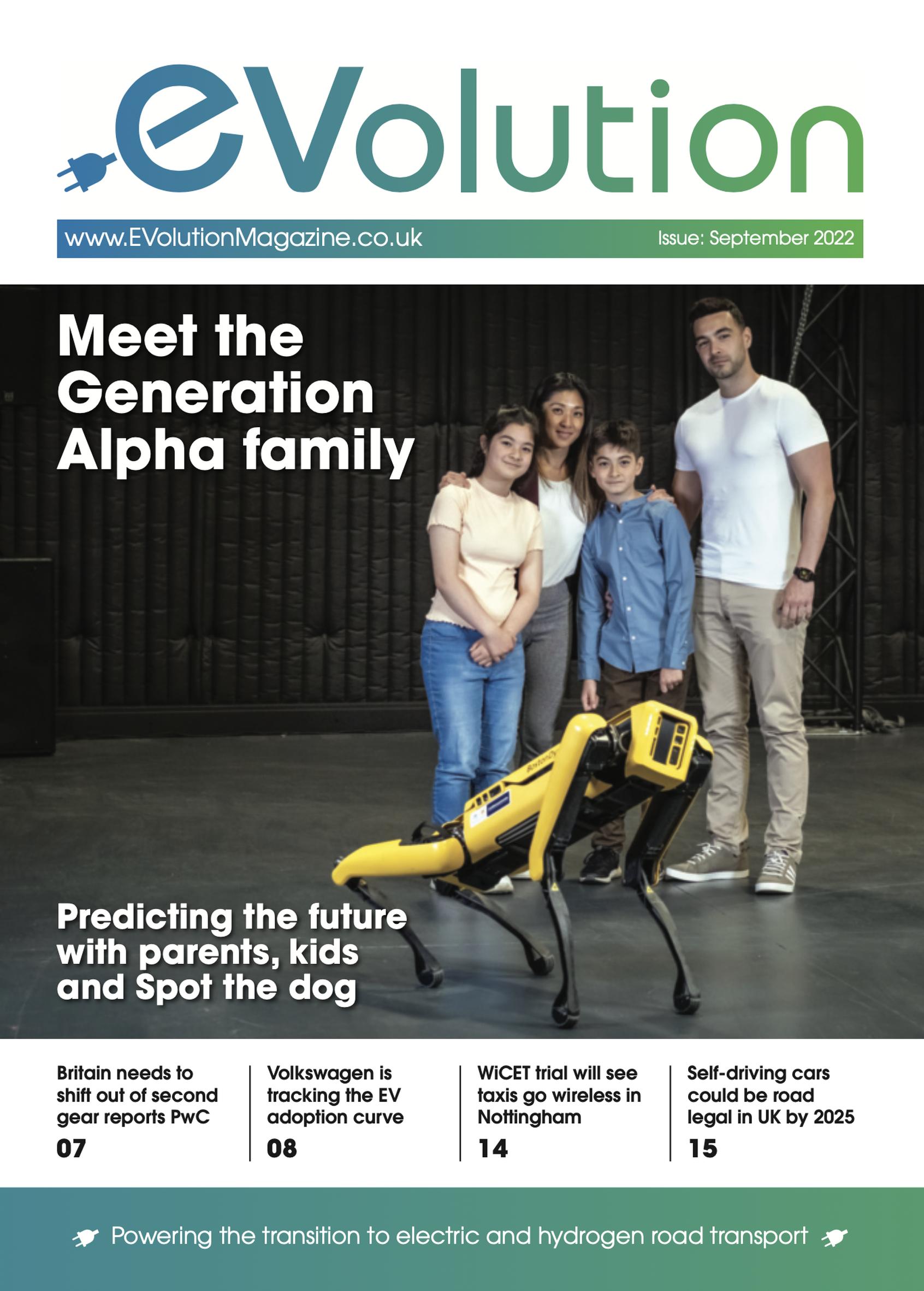 The Jetsons was an animated comedy series of the 1960s that followed the adventures of a (literally) nuclear family of the future. It was packed full of wondrous, but comically unreliable, Space Age gadgets such as flying cars and robots.

It seems the spirit of George, Jane, Judy and Elroy Jetson, and Astro the Dog, is alive and well among the children who make up Generation Alpha, the demographic cohort succeeding Generation Z. Born from the mid-2010s, these kids are now at school.

When it comes to predicting how we travel, Gen A appear to be very keen on ideas like teleportation, flying school buses and, of course, robots. This, at least, is what car company Hyundai said it discovered when it sought to understand how its future customers see the world.

But is not just Gen A that appears to have a Jetsonian vision of the future. When asked about the technology they were most excited about, their parents would also like to live in a world of robots, flying and autonomous cars. It is reassuring that the grown-ups did have some more nuanced views, expressing a desire to see travel become environmentally friendly and an interest in exploring the benefits of artificial intelligence (AI).

Generations A to Z will soon have a chance to road test the Space Age dream. The government is planning legislation which will allow the roll-out of self-driving vehicles on UK roads by 2025. Let’s hope that real world experience of autonomous vehicles is more reliable than that imagined by Hanna-Barbera’s animators!

Mark Moran is editor of EVolution