Transport sector spells out problems and priorities for new PM 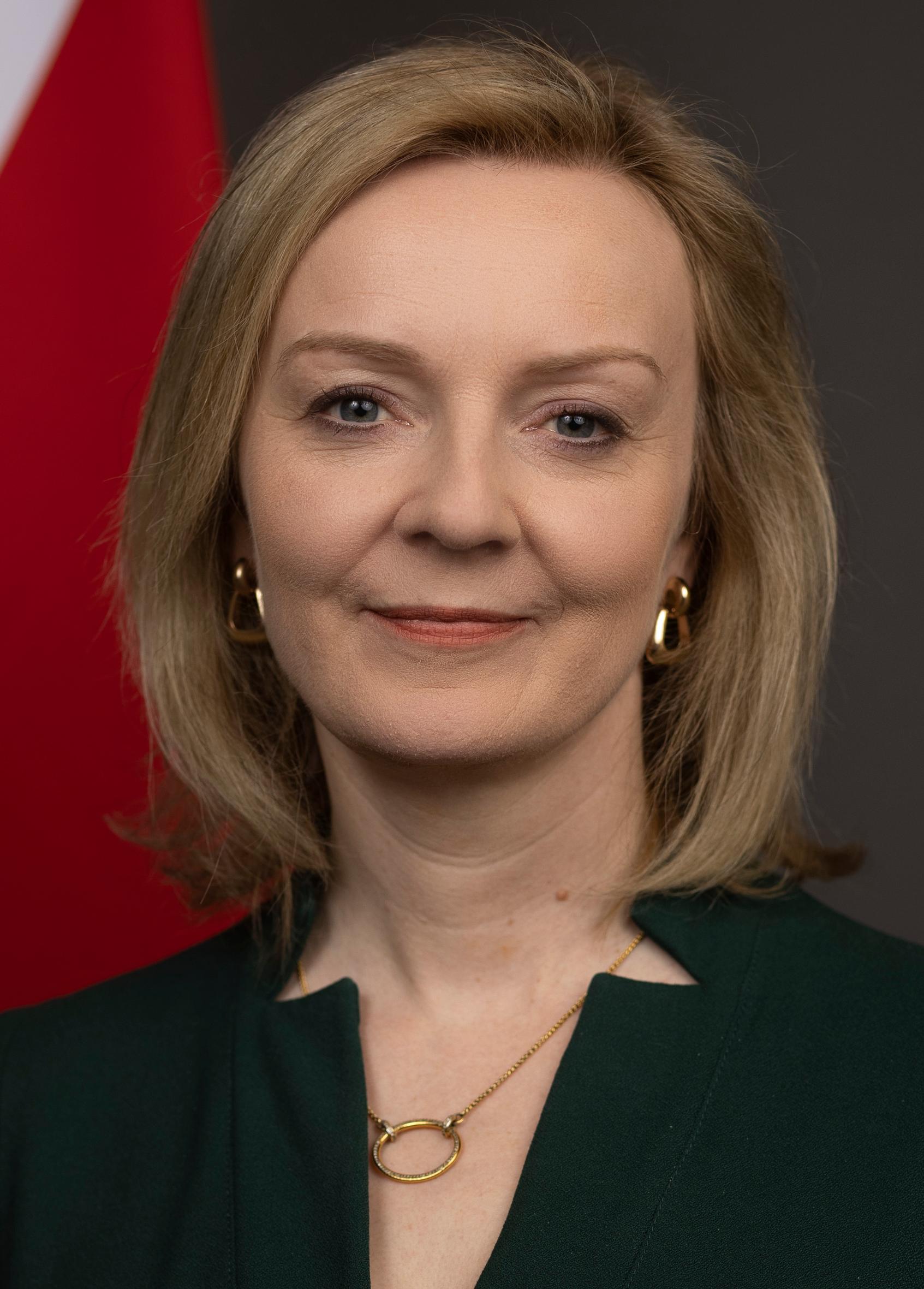 Transport authorities, operators and campaign groups have been quick to set out the priorities that they want new prime minister Liz Truss and her transport secretary to address as a number of challenging problems lie in wait.

These include the ongoing rail strikes, the fragile financial position of the bus industry, highway maintenance backlog and inflationary cost pressures on transport investment projects across road and rail.

In a briefing by the Urban Transport Group, the UK’s network of city region transport authorities, three key areas are identified:

One issue no longer awaiting resolution is a long-term funding settlement between transport for London and the DfT, as agreement was reached on a two year arrangement shortly before Boris Johnson left office. No such stability is in place in the rail industry, however with the trade unions ramping up industrial action against both the TOCs and Network Rail into the autumn.

It was not clear on Monday as the new PM was announced whether current transport secretary Grant Shapps would hold on to his post.

As well as the TfL settlement he was noticeably busy during August supporting the bus industry with £130m more post-Covid funding in the face of substantial threatened service cuts, and announcing the £2 maximum fare scheme to run during January to March as a contribution to cost- of-living savings in the current inflationary period putting stress on household budgets.

Jonathan Bray, director of the Urban Transport Group, said:“As inflation rises, the cost-of- living crisis intensifies and the reality of climate change becomes ever more apparent, the need to secure the future of affordable and effective local public transport networks is more pressing than ever.

“The last Government rightly stood by public transport during the pandemic. But with Covid-19 restrictions behind us and high inflation in front of us, the new Government needs to put public transport outside London on an even keel through a long term enhanced, simplified and devolved funding settlement which will allow us to provide the affordable public transport networks that our communities will rely on in the challenging times ahead.

“The new Government has the opportunity to build on the success of the devolution of decision making on local transport. The Transport Bill should be used to strengthen powers to plan bus services, provide a London- style ticketing experience and to regulate new forms of transport.”

Another major issue that will surely be high on the new PM and her Chancellor’s agenda is the policy on road transport taxation going forward and the need to replace declining fuel duties with the uptake of electric vehicles. The Campaign for Better Transport have just produced a new report on the public’s views on road pricing which will be promoted for discussion at this autumn’s Party Conferences.

Achieving transport’s major intended contribution to national commitments to Net Zero are meanwhile sure to remain a high- profile topic in Parliament - not just for discussion there by the Extinction Rebellion activists who mounted a protest in the chamber there just days before the return of MPs from the summer recess.