Revealed: The laws you break whilst driving!

Feeling tipsy, so why not sleep it off in the car. Think again! Driving in flipflops on a hot day? Tut-tut! Flashing your lights to be a helpful driver? Oh dear. Allan Hetherington looks at sometimes confusing rules of the road 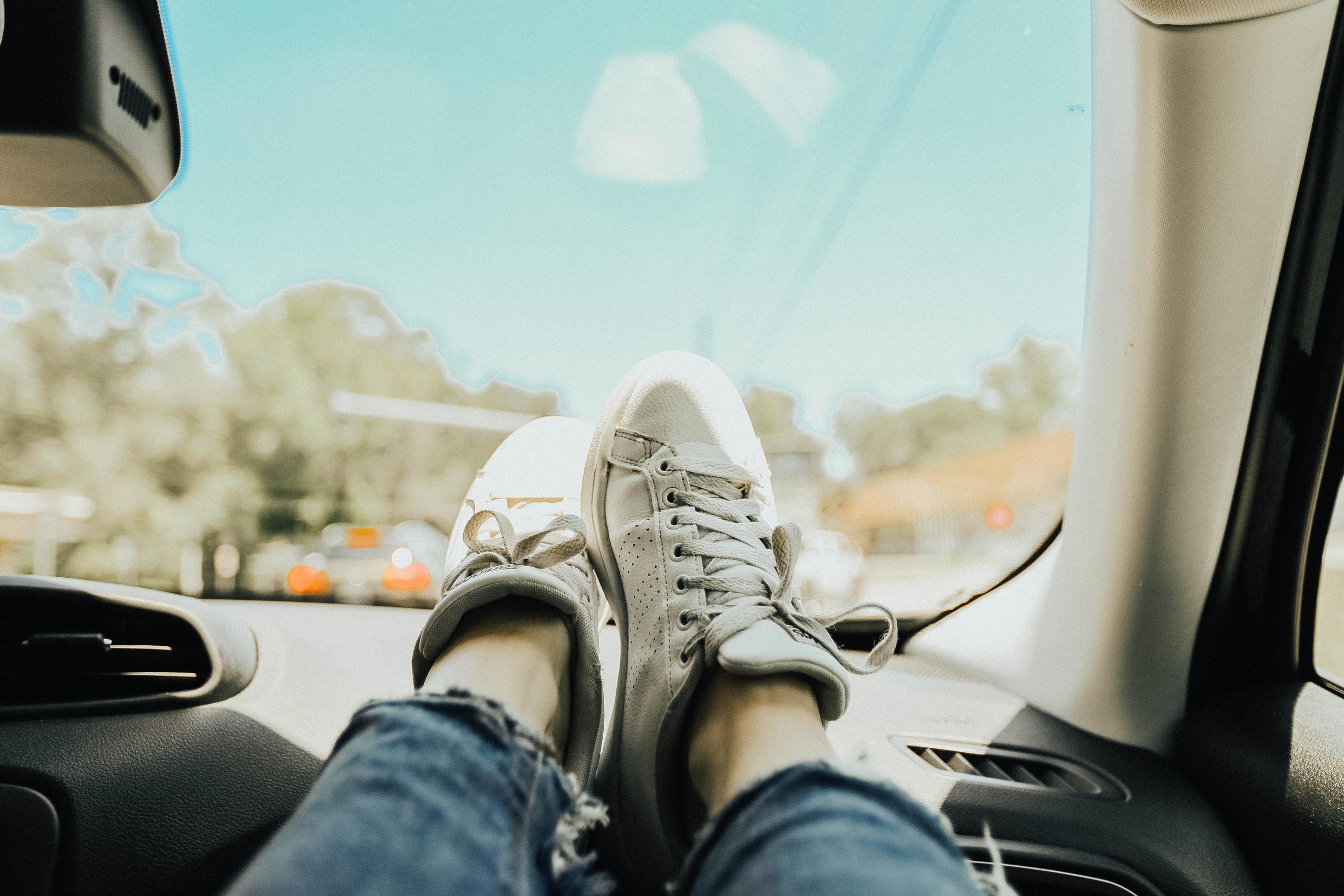 How well do you know the Highway Code? Chances are the answer is not as well as you think! Though you might be as confident as anyone behind the wheel, there are plenty of little-known motoring laws that people around the UK break without knowing every day. You might have gotten away scot-free up to this point, but that doesn’t mean that you’ve stuck to every aspect of motoring law!

Though some aspects of motoring law may seem like common sense, other, lesser-known aspects of the law can be confusing, particularly when it comes to smoking, eating, and drinking behind the wheel – can you or can’t you? With that thought in mind, the vehicle experts at Anglo Scottish Asset Finance have highlighted some common areas where UK drivers may be likely to slip up.

Motoring law can be complicated, and oftentimes drivers are unaware of new changes to the law, which is constantly updating in response to new technology and more. We strive to ensure all of our clients are up to date with their knowledge of motoring law and the Highway Code, so the roads are as safe as possible for everyone

Eating and drinking at the wheel
The actual act of eating or drinking whilst driving is not strictly illegal. However, if you’re distracted behind the wheel, and are spotted by officers enjoying a bite to eat, you could still be breaking the law. If they deem that you aren’t in proper control of the car, you could be on the receiving end of an on-the-spot fine of £100, and three penalty points.

Turning on a light in the car
At some point or another during your childhood, chances are, you’ve turned on a light in the car, only to be swiftly shouted at by the driver for ‘blinding them’ or preventing them from being able to see the road clearly. Despite this, there’s no law against driving with interior lights on. If the light is adjudged to be distracting for you or even other drivers, however, you may be charged with careless driving.

Splashing a pedestrian with rainwater
Ever driven through a deep puddle and drenched a pedestrian? Sometimes, avoiding a puddle might be impossible. However, if you’re deemed to have driven ‘without reasonable consideration for other persons,’ you could be in hot water yourself. In that event, you could face a fine of £100 up to an eye-watering £5,000.

Phone usage whilst driving
Everyone should know this offence – driving whilst using your mobile phone could net you a £200 fine and six penalty points on your licence. If you’re a new driver, you’ll lose your licence. The law stipulates that, in order to use any unmounted handheld device behind the wheel, you must be parked with the engine switched off. This means that you could be in trouble if you use your phone to pay for a meal at the drive-thru. Any driver caught using their phone whilst driving could then receive a further fine of up to £1,000 in court, so you could end up with a VERY expensive Big Mac if you’re not careful!

Smoking in the car
Smoking in a car on your own, or in a car full of adults, is not illegal. However, if there are any under-18s in the car with you, smoking is not permitted and has been illegal since 2015. Offenders could be punished with a £50 fine and five points on their licence – even if it’s one of your passengers who is smoking with a child in the car.

Driving in incorrect footwear
Did you know that certain types of footwear are prohibited behind the wheel? Though it’s not against the law, Rule 97 of the Highway Code states that ‘the footwear and clothing you wear whilst driving must not prevent you from using the controls in the correct manner.’ This means any footwear without a closed back or strap could earn you a £100 fine, as they could slide off your feet or get stuck under the brake pedal – so no flip-flops!

Improper use of the hard shoulder
When you’re stuck in standstill traffic on the motorway, the hard shoulder could look like a great way to get around. However, since March 2018, this has been a finable offence. With fixed charges of £100 and three penalty points to be dished out for hard shoulder users, don’t get caught out!

Sleeping in the car whilst drunk
You’ve had a few too many and – correctly – decide that driving would be far too dangerous. Probably best to sleep in the car and drive home in the morning when you’ve sobered up, right? Wrong. The law states that whoever is in charge of a vehicle should not be inebriated, and police have often classed sleeping owners as being ‘in charge.’ You could therefore receive 10 points on your licence and a substantial fine.

Using a sat-nav
Though using a sat-nav whilst driving is legal, there are a number of rules and regulations in place to prevent dangerous usage. Your sat-nav must be in a fixed position on your windscreen or dashboard – if you’re using it whilst unfixed, you could receive up to six penalty points and a £200 fine.

Flashing your lights to give way
You see it daily on the road – a driver flashing their lights to allow another driver through, or to allow a pedestrian to cross the road. However, you aren’t legally allowed to do this – you could encourage someone to make a manoeuvre when it isn’t safe. Using your headlamps in this way could carry a minimum fine of £30.

So, how many of these infractions were you aware of? And how many have you managed to avoid doing so far? It’s always worth giving your knowledge of the road a refresh from time to time, in order to ensure that you are driving as safely as possible for yourself and the other drivers on the road!