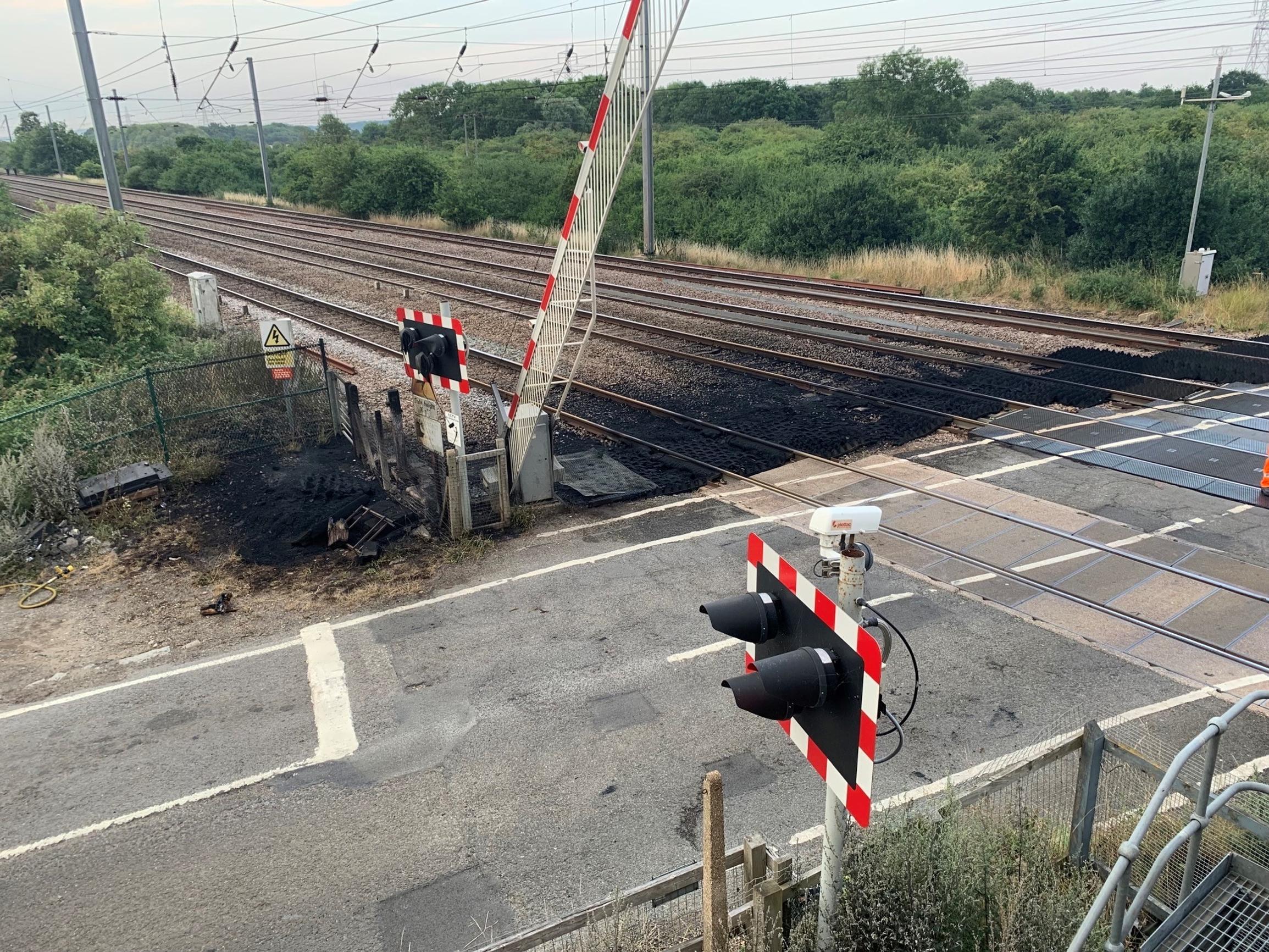 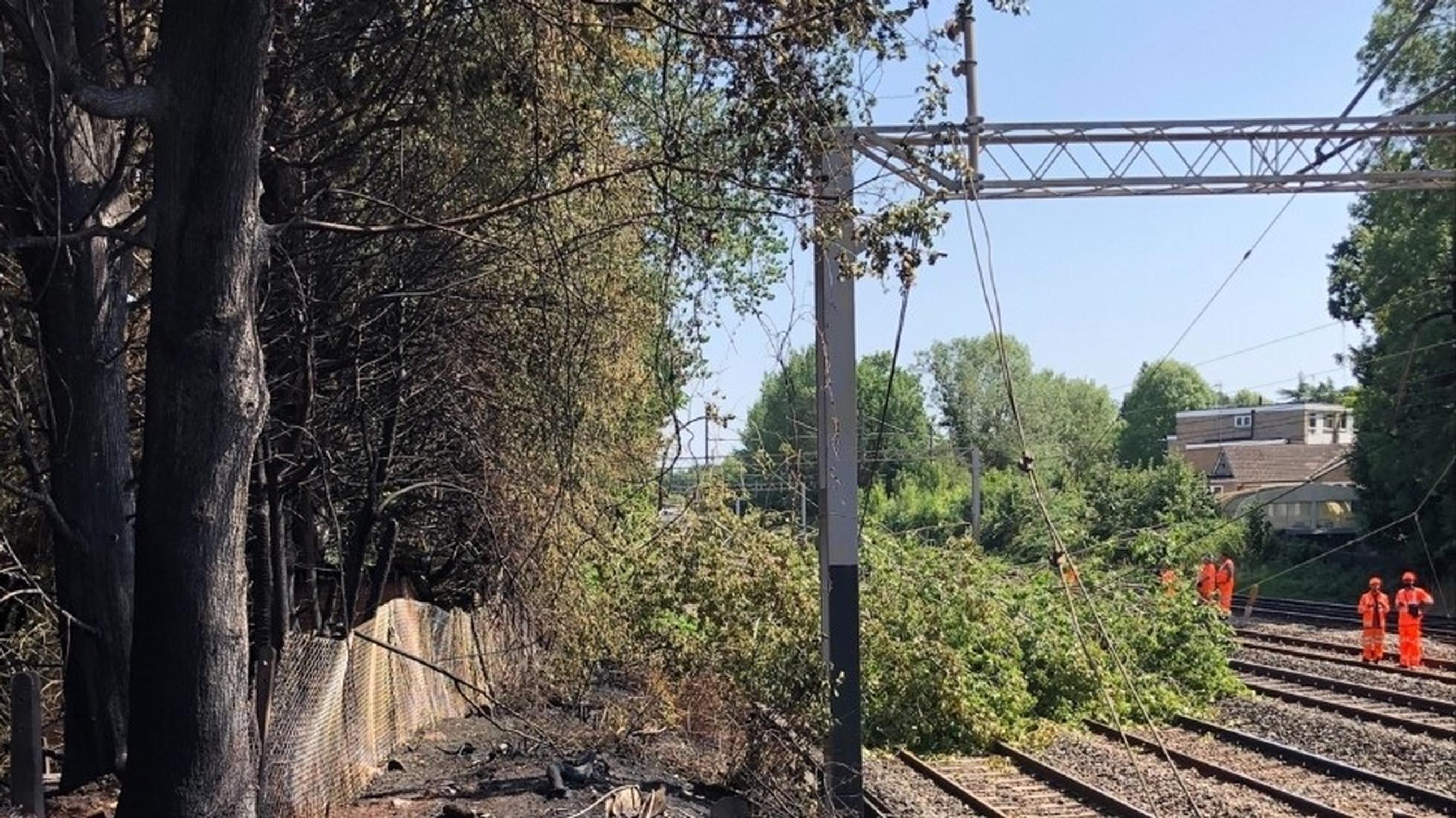 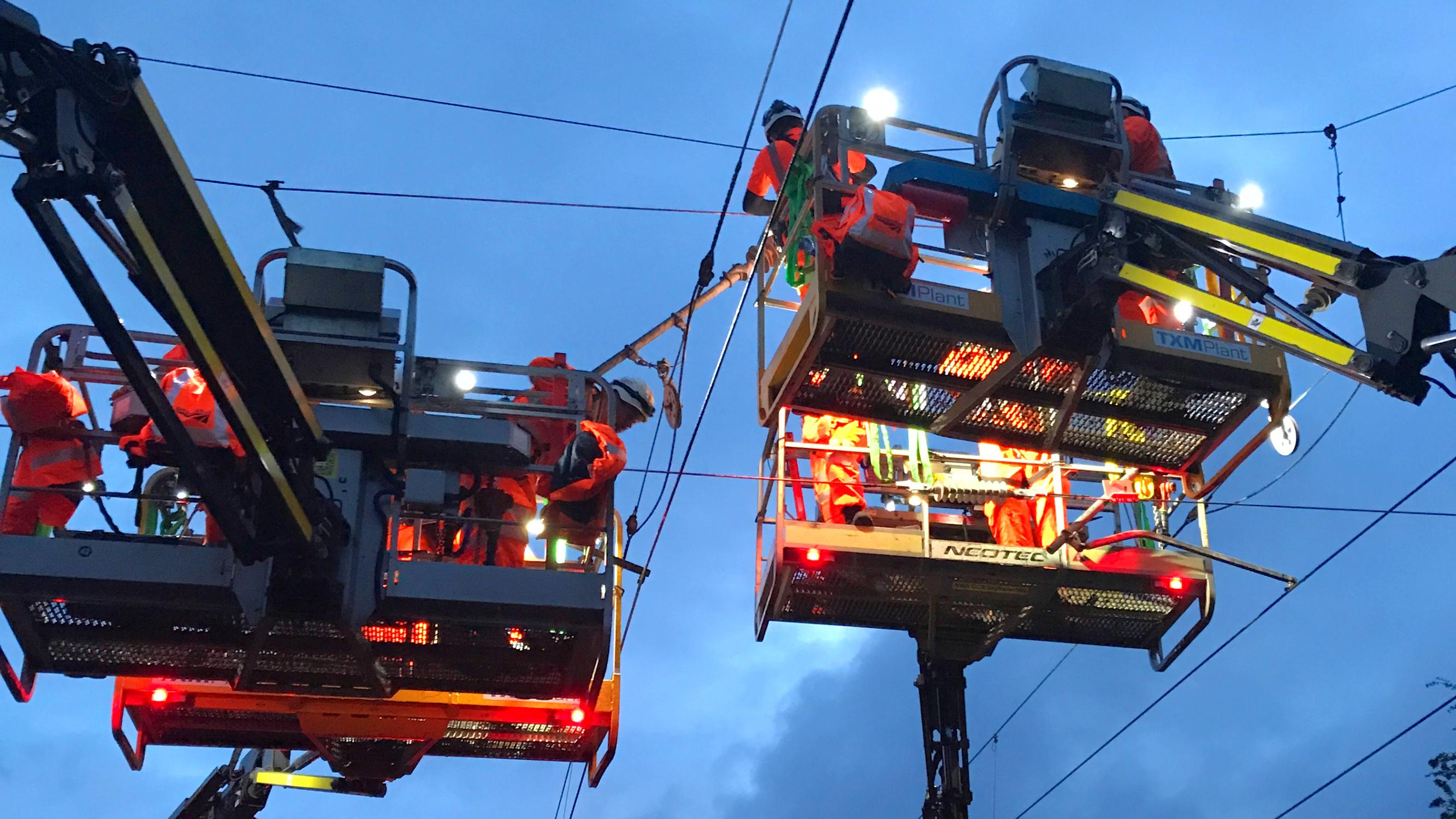 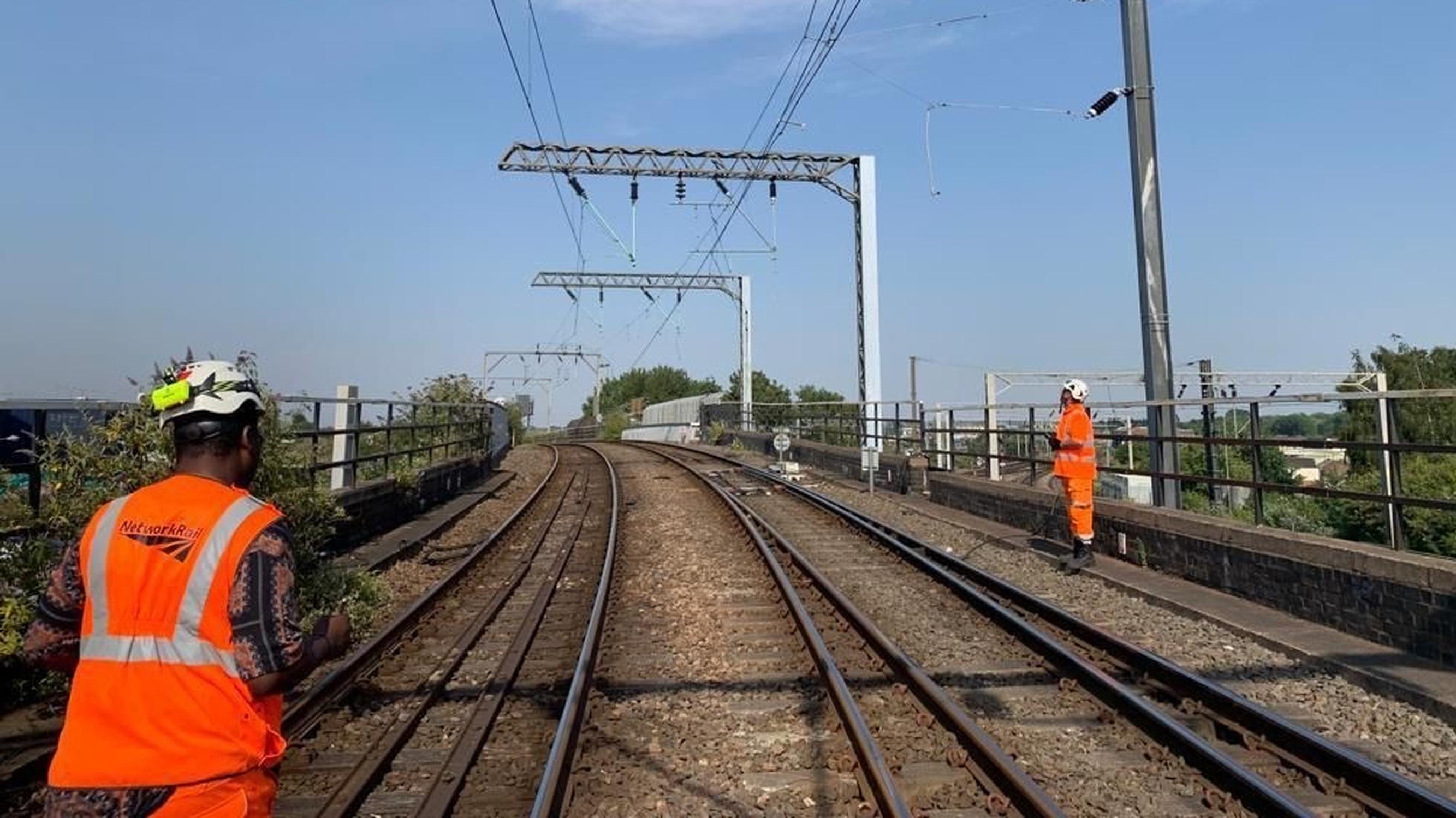 Network Rail has launched a taskforce led by independent experts to investigate and make recommendations on how the railway can develop its approach to resilience during hot weather following this week’s unprecedented heatwave.

During the heatwave rail services were particularly disrupted. The East Coast main line was suspended on Tuesday to avoid anticipated buckling of rails and failure of overhead power cables. This meant there were no direct services between London and Scotland.

A large number of commuter routes in and out of St Pancras and King’s Cross were also suspended.

A range of issues disrupted rail services across other parts of the network, including the suspension of the West Coast main line following failure of a 25,000-volt overhead power cable at Birmingham New Street and a fire that damaged signalling at Sandy in Bedfordshire.

Network Rail have had to repair multiple sections of 25,000-volt overhead electric cables which power trains on the rail route, working throughout the night trying to restore the power lines damaged: between Lancaster and Carnforth; at Harrow in North London; and near Wolverhampton.

Rail services have gradually returned to normal today as damage was repaired and the integrity of tracks checked, but with many trains and crews out of position, Network Rail and train operators advised would-be travellers to check before they travelled.

The review will consider four key areas, each led by an independent expert in their field. Three of these areas will be focused on gathering insights from other countries and making comparisons with international rail networks that are more used to dealing with extreme heat and fluctuations in temperature.

Andrew Haines, chief executive of Network Rail, said: “The weather we’ve experienced this week has put a huge amount of pressure on our infrastructure, our staff and our passengers, and with extreme weather events becoming more frequent as our climate continues to change, we’ve got to pull out all the stops to make our railway as resilient as possible.

“That’s why I’ve decided to commission this taskforce, spearheaded by leading global experts, whose considerable experience in their fields both in the UK and across the world will arm us with the guidance we need to make our railway resilient in the face of climate change for generations to come.”

Dame Julia Slingo FRS, former chief scientist at the Met Office and an expert in climatology, will examine the likelihood of more frequent extreme hot weather events in the UK and how high-quality, detailed and timely weather forecasting can be maximised by Network Rail to mitigate the impact of heat on its infrastructure.

Dame Julia recently led a weather action task force focussed on equipping Network Rail with a better understanding of the risk of rainfall to its infrastructure.

Sir Douglas Oakervee will draw on his 60 years of experience in engineering to investigate options to ensure the railway infrastructure can continue to function safely and reliably during very hot weather. This work will particularly focus on the performance of track and overhead line equipment as they are the two most common causes of delays and disruption in hot weather. Sir Douglas has served as chair of Crossrail and HS2 and is a former president of the Institution of Civil Engineers.

Simon Lane, former managing director and chief executive of railways in Melbourne and New South Wales respectively, will explore operational standards, policies and practices which could allow services to continue to operate safely and without highly limiting speed restrictions in extreme heat.

Lane, who has experience in leadership roles in the UK and Singapore, has particular knowledge from his work in Australia, not only of the challenges railways face in very high temperatures but also the challenge of running railways in a climate where there is a wide variation between the highest and coldest temperatures. Lane previously led a review for the government of Victoria following a period of extreme weather in 2009.

Anthony Smith, chief executive of the independent transport watchdog Transport Focus, will examine how Network Rail communicates with passengers in the run-up to and during periods of extreme weather, as well as in its planning for disruptive events.

Smith has more than 20 years' experience leading Transport Focus as it took on representing bus and road users as well as rail passengers. He has contributed to recommendations to the rail industry and the government on how the pandemic affected rail passengers and the Williams-Shapps rail reform white paper amongst other topics.

Transport secretary, Grant Shapps said: “Since I became transport secretary, a key priority of mine has been ensuring our infrastructure is resilient enough to deal with extreme weather conditions and this government has invested billions of pounds to do just that.

However, the pressure the past week’s heat put on our railway shows, despite this progress, there is still some way to go.

“The taskforce we have announced today, made up of leading experts from around the world, will provide us with the knowledge and experience to bolster our railway and ensure it’s robust enough to last – whatever the weather.”