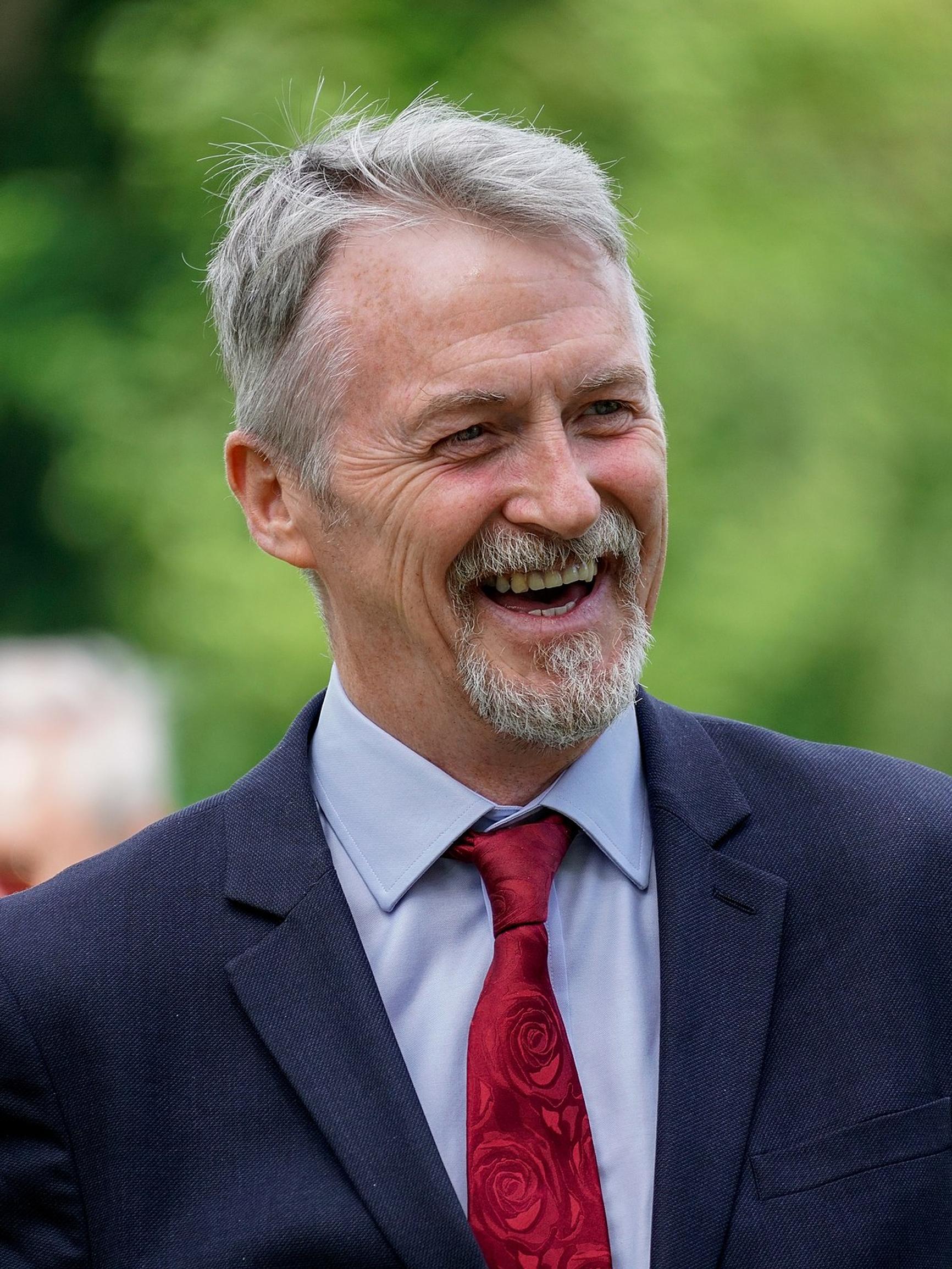 Achieving behaviour change in favour of active travel needs sustained effort and funding for at least five years, according to a cross party group which believes the Active Travel (Wales) Act 2013 has been poorly implemented.

The group took evidence from many witnesses, including deputy climate change minister Lee Waters. Its report, published on 28 June, calls for a National Delivery Plan for Active Travel to be put in place by the end of this year. Among other things, the plan should clarify and codify the roles of various organisations and set out priorities for infrastructure development based on maximising modal shift.

In his foreword, Huw Irranca Davies MS, who chairs the Cross Party Group on the Active Travel Act, says the 2013 Act had ambitious aims but rates of active travel in Wales had not increased. “Local authorities, who were required to do the delivery of the networks planned in the Act, were asked to take on a mammoth task without sufficient resources or clear direction. Capital investment, until recently, has been well below what was needed, and revenue funding is still way too low.

“Importantly, we have not had an effective delivery plan for active travel with challenging targets and a monitoring framework that would allow us to see where progress was being made and where it was not. The duty in the Act to promote active travel has been effectively ignored.”

He said the report had been produced by a panel of experts to provide an authoritative contribution to the statutory review of the Act which the government must complete by this autumn. Panel members represented Sustrans, Cycling UK, Living Streets, Transport for Wales, local government and other organisations.

The report says Wales’ record on promoting active travel “is a catalogue of unfulfilled promises”, despite promotion being a requirement of the Act. “The promise made in 2014 to provide a promotional toolkit for local authorities has been repeated but never honoured. Since the passing of the Act, and until recently, Wales’ major contribution to promotion has been the Sustrans’ Active Journeys programme that is currently only funded to reach 4.4% of schools, and a school cycle training programme that trains only 10% of the eligible age group and is often centred on keeping children away from roads, rather than enabling them to safely negotiate the cycle ride to school.

“Effective behaviour change requires a co-ordinated multi-disciplinary strategy led by experts and backed by resources over a five-year or more timeframe. Promotion is only a part of a joined-up set of measures required. An early priority is building the Welsh public’s support for, and appreciation of active travel; this requires a centrally run national ‘culture change’ campaign.”

The required skills are often isolated from each other in different organisations and should be joined up through “boundary spanning initiatives”. The report comments: “Whilst there is expertise in Public Health Wales (PHW), with isolated exceptions this is not replicated within transport, nor is there an organisational awareness of this skills gap. We also need to make better and more coordinated use of the skills and energy to be found within the third sector. We therefore propose the establishment of a new centre of expertise on behaviour change within TfW.”

The report says the 2016 Active Travel Action Plan has “slipped into oblivion”, which means that the tacit central commitment to modal shift is not matched by a structured central requirement for local routes with the greatest potential impact to be delivered first, or even at all.

“This report therefore calls for a radical new National Delivery Plan for Active Travel setting out what needs to be done, by whom and by when. It also calls for clarity over the respective roles of the various delivery agents along with other measures to strengthen accountability and transparency.”