Should councils be leading the charge? 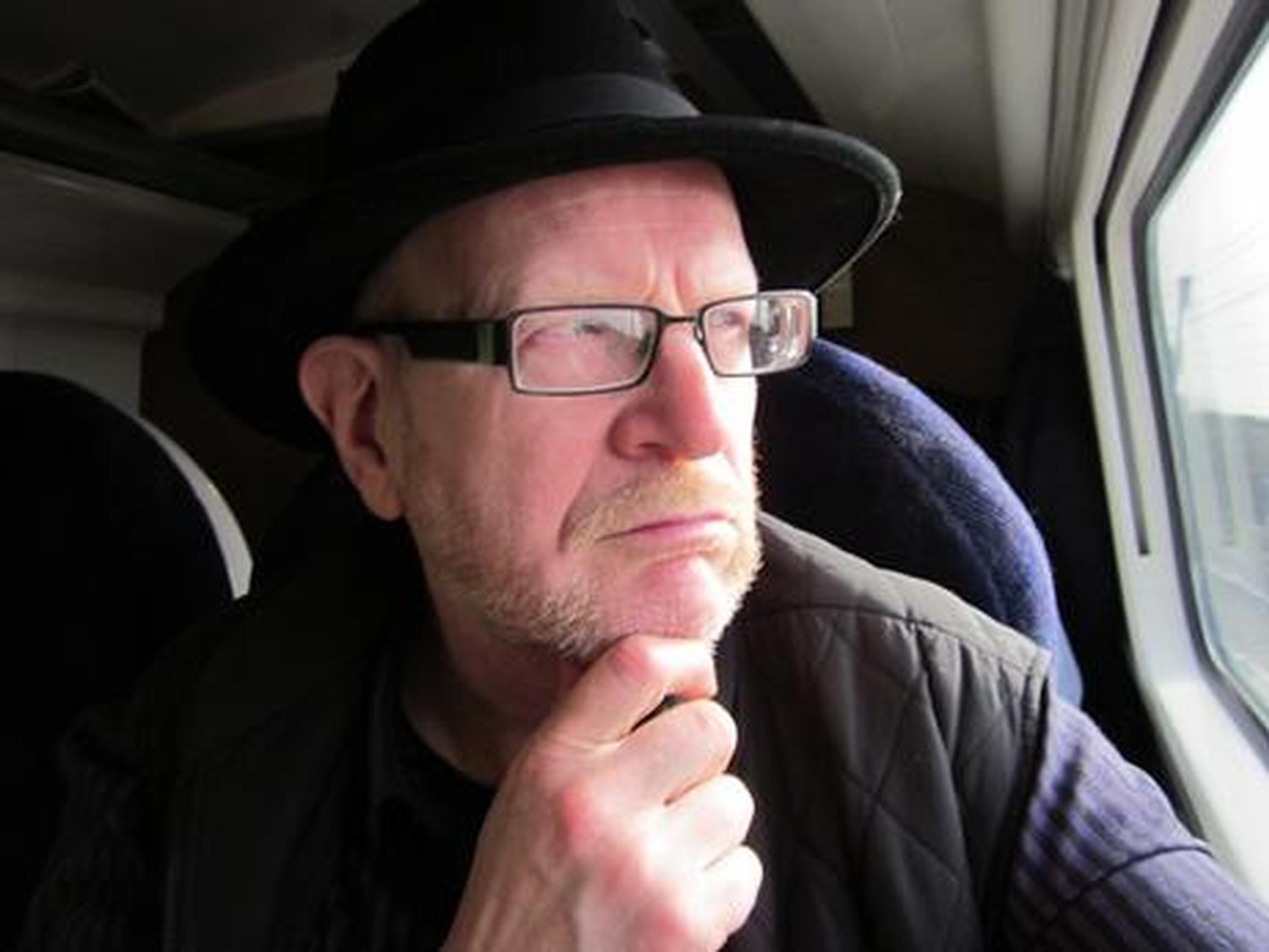 UK government policy and ambitions for electric vehicle (EV) roll-out envisages transport authorities having a key role at the local level. And some of the challenges that are emerging in achieving the right balance and level of provision of charging facilities involving a whole host of prospective players. It’s definitely a fact that without suitable such facilities neither the required consumer confidence or practical electricity energy supply will be possible to underpin this important element of transport’s contribution to meeting the net zero target.

Suitable approaches at individual local authority level are arguably a helpful input to this end, and indeed it is now clear that the emerging new framework for Local Transport Plans will make the EV transition a firm area of local transport authority responsibility.

Appropriate guidance will certainly be welcome in this regard, as the principles to be followed are far from completely clear yet. This includes just where private vehicle charging can and should best take place, who should ensure that necessary levels of provision are being made, and what the direct tasks for councils in this equation should be.

If a key element of e-charging is to be on the street (or on the driveway), then local authorities have undeniably an important role to play. But how should that fit alongside the provision by supermarkets, car parks and filling station forecourts – perhaps more logically where the new generation of vehicle fuelling, like the last one of petrol pumps, might be best located?

Indeed, the new incarnation of the motor car raises questions about other assumptions in national policy being made about EVs. Should they be seen as simply perpetuating the privilege of the private car, embracing driving as a primary modal choice, and even creating a mood in which the idea of having an electric vehicle solves all the issues of both the impact of vehicles on the climate and the environment, and the way we plan our neighbourhoods, not forgetting the other downsides that go with having a dominant car culture.

It could also be argued, in relation to the location of chargers in residential areas, that using the kerbside may not in any case be the wisest decision. Charging infrastructure effectively quarantines usage of the kerb, and presents new obstacles to pavement users in a way which runs counter to policies designed to visually de-clutter and open up the wider use of the urban realm, and remove inhibitions to greater walking activity, and the particular challenges to disabled people and children.

Some may also question the rationale for much public effort and funding being invested in having extensive kerbside space and public realm set aside to provide a benefit to private car-owning residents and businesses, especially when those buying EVs are predominantly people who can afford a premium product.

There are many competing claims on the use of the street, the kerb, the pavement and the public realm, and directing resources only for the benefit of those who want to park and charge their cars there seems to disadvantage those who do not want or cannot afford the ownership of a private car. Might now not be a good time to incentive and encourage them?

Local elected members might also be excused for wondering why their councils should be playing a role in vehicle fuel supply, when no one expected them to ever be petrol filling station operators?

Why not leave it to the commercial ecosystem that is already emerging, with EV charging networks backed by fuel companies, car-makers, energy providers and other investors? And what about the traditional role of the private sector in fuelling vehicles at those supply points called filling stations, long happily left to commercial operators? Indeed, the question arises as to what is going to happen to both those businesses, and their existing sites, as the switch to electrics takes place.

Things are already happening on that front. Earlier this year Shell opened a new EV fast-charging park in Fulham at one of its former petrol stations, converted to exclusively offering charging power for electric cars and vans. In April, the oil company announced that it would install a total of 5,000 charging stations in the UK by 2025, primarily at existing service stations, but also at new sites – currently, there are only 119 charging points at UK service stations. Meanwhile, a pilot electric vehicle charging hub, with new customer facilities including a coffee shop, is being proposed for a former Esso petrol station in Greater Manchester by Motor Fuel Group (MFG) – the largest independent forecourt operator in the UK, with around 918 stations operating under the BP, Shell, Esso, Texaco, JET and Murco fuel brands.

It will be the private sector that will ultimately benefit from pump-priming funding, new legislative frameworks and, in the end, being part of the new electric vehicle automotive market place supported by provision of public assets.

So, whilst there may well be a role for the public sector in supporting the EV transition, might it properly be limited - as seemed to be the original intention - to facilitating e-pilots that establish appropriate standards and protocols for installation and operation by the private sector with a view to encouraging it to take the risk of general implementation?

There is a tenable argument that charging is something that, as a norm, should take place off-street, or in places where cars are already welcomed and provided for. Might not both changes in battery technology and driver behaviour soon mean longer range vehicles can primarily be charged at workplaces, supermarkets, commuter car parks and the like? And maybe where booster charging is required on the go or at home, perhaps portable powerpacks topped up from the domestic supply play a role.

A policy approach that accepts publicly provided kerbside charging as a given might unwelcomely lock in behaviour of the type that saw the garaging of cars on street, and in front gardens, become a given in the 1970s and ‘80s. Could not a watershed in the history of the automobile such as electrification of the vehicle parc provide the opportunity to reset and reimagine the relationship between people, living space, services and personal mobility? As local battles around issues such as permit parking, LTNs, cycle lanes, provision of car club bays and bike hangars show, the proper role and provision for cars is not something always generally agreed.

There is an evident need to balance politics and practice in the great electric car conversion that will set a behavioural template likely to be a reality for decades to come. It’s surely worth a bit of thought before we charge ahead with an approach we might later look back on with misgivings, or as a missed opportunity for a wider change to the role of the car.

Peter Stonham is editorial director of Local Transport Today (LTT) magazine and chair of Landor LINKS. A version of this article appeared in LTT magazine.