Planning for, facilitating and supporting the switch to electric-powered transport is becoming an important strategic function for regional and local transport authorities. Peter Plisner looks at the approach being taken by Midlands Connect, and the discussions that took place at the first EV conference it organised earlier this month 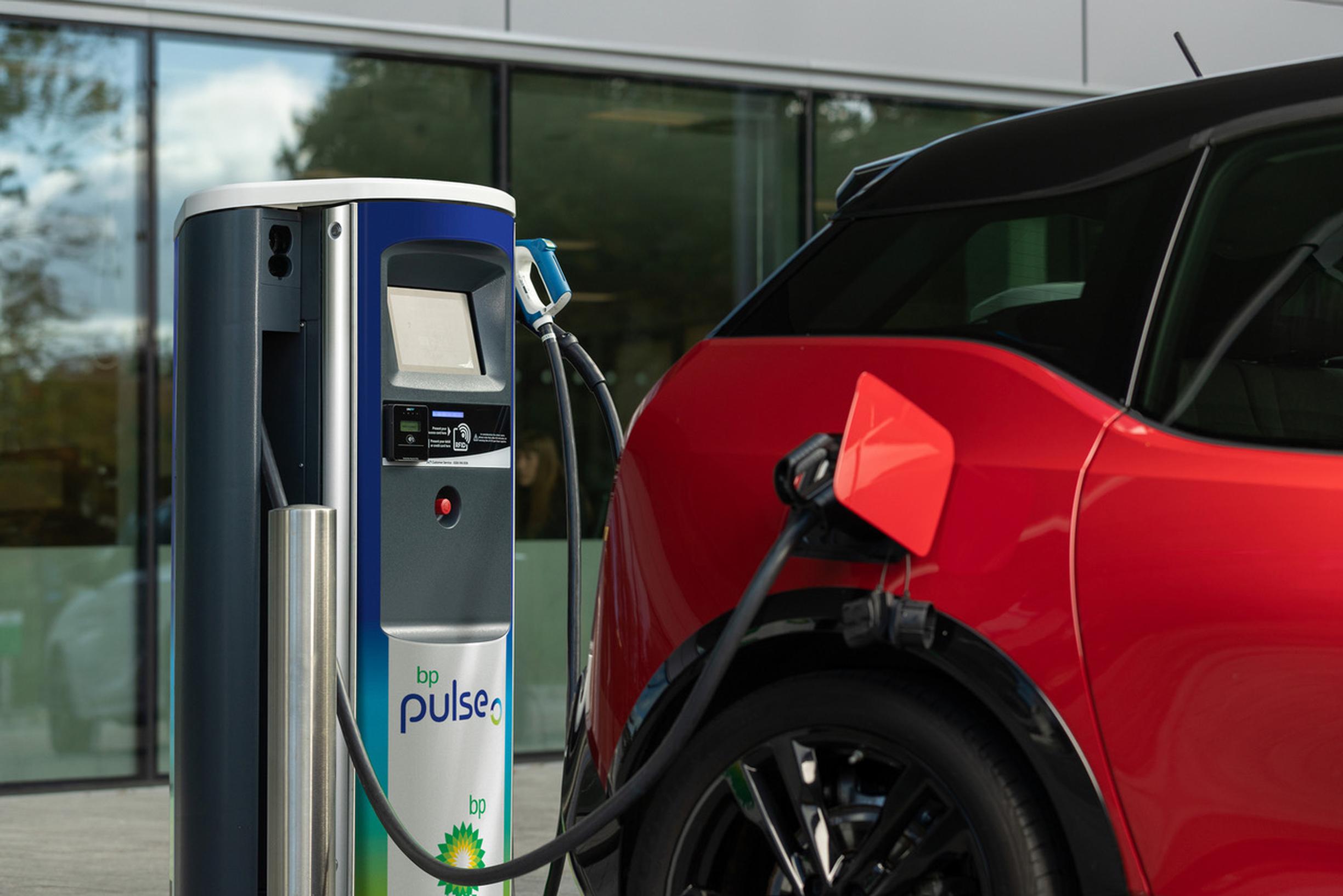 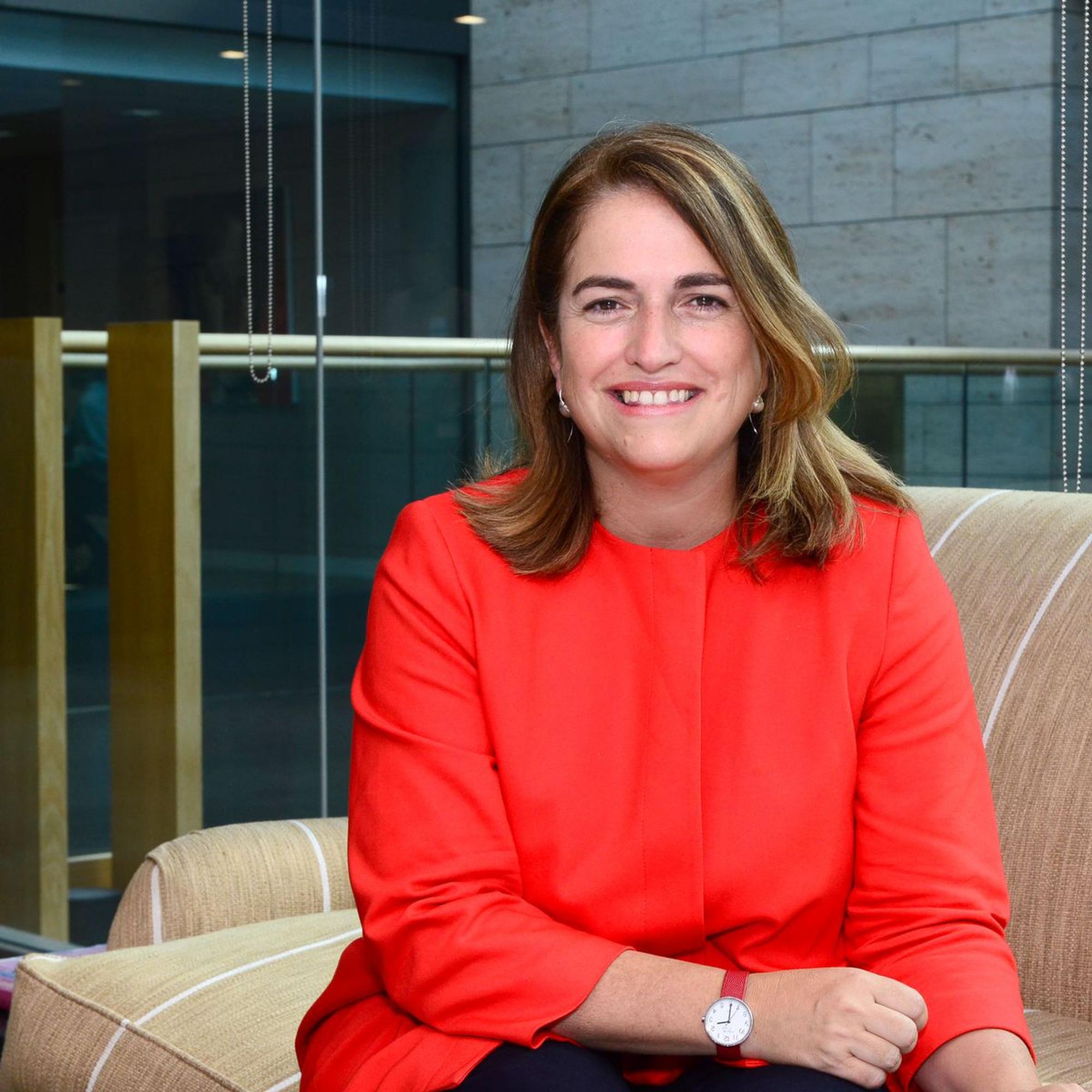 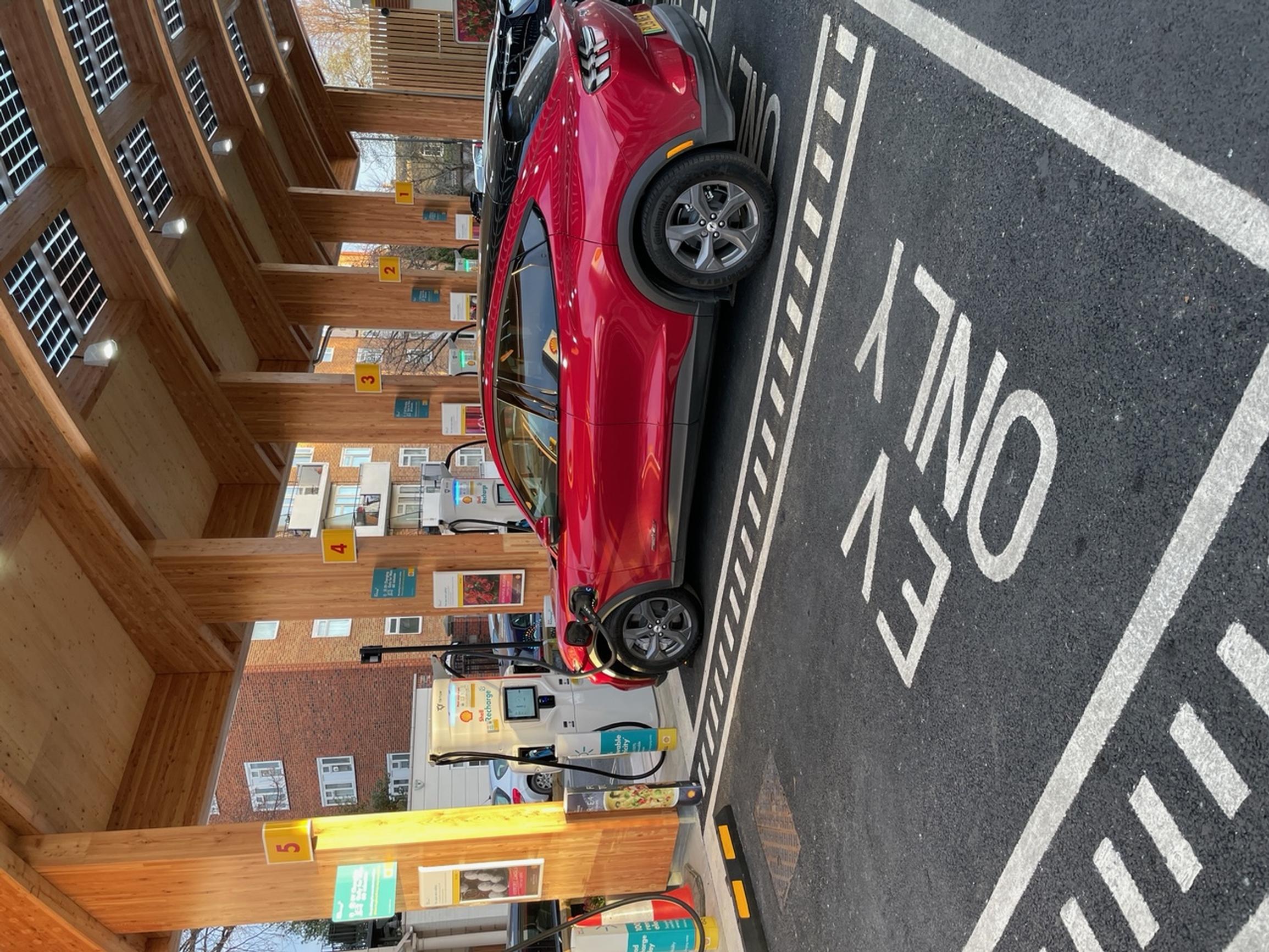 Regional Transport body Midlands Connect is to establish and co-ordinate a new ‘EV Forum’ designed to facilitate knowledge sharing, upskilling of resources and facilitate engagement between the public and private sectors. The EV forum was one of the main measures to emerge from Midlands Connect’s first ever EV conference held at the beginning of March, at which the agency’s strategic thinking on supporting the EV revolution was explored.

Opening the conference, Maria Machancoses, Midlands Connect’s Chief Executive, admitted even though electric cars were the future, huge challenges remain, including the sourcing of the materials needed to make the cars ethically and the installation of enough chargers to allow drivers to get where they need to go. There were also capacity issues with power supply, which needed to be solved.

Posing a question to the virtual audience she said: “In the future will we all still need to own a private car or should EV’s be part of a wider mobility eco-system, where technology platforms and car sharing and integrated journeys across multiple platforms are the norm? There are still a lot of important unanswered questions.” The event was clearly designed to seek to answer some of them.

The conference was part sponsored by consultant WSP, which has been working with the transport body on building up the evidence and helping to identify the challenges ahead, as the popularity of electric vehicles grows and they become a mass market item. The consultant has also been providing demand predictions for both EV take-up in the Midlands and the number of chargers needed as the region approaches 2030, and the national ban on the sale of petrol and diesel vehicles kicks in.

WSP told the conference that its research had centred on three main forecasting scenarios for EV demand, focusing on slow, medium, and high uptake between now and 2025, 2030, 2040 and 2050. Matt Croucher, Technical Director and Electric Vehicles Lead at WSP said: “In all scenarios we are seeing very steep growth in the number of EVs forecast to be registered within the region.

The forecasts have been developed using our EV ready tool, which allows us to make some very gradual forecasts down to postcode and neighbourhood level where people will be most pre-dispensed to switching to EV sooner rather than later, based on a range of factors.”

Those forecasts could result in a predicted 2,475% increase in uptake in electric vehicles in the Midlands by the end of 2030, with almost two million electric cars on its streets, representing nearly a third of all vehicles. Not surprisingly that could also mean new jobs. The conference highlighted research which also suggested that more than twenty-eight thousand jobs could be created by a regional EV boom.

Analysis, again conducted by WSP, shows that 4,575 jobs could be created in EV charge point installation, 4,548 in charge point operation, 665 manufacturing jobs, 1,383 retail jobs, 3,157 energy distribution and storage and 1,754 energy production roles. The WSP figures also show that 10,872 jobs would be created in energy retail and 1,556 in value-added services.

The latest figures and the consequent discussion follow on from last year’s report from Midlands Connect called ‘Super Charging the Midlands’ which plotted both the growth in EVs and the infrastructure needs to meet the demand. It showed a lack of public EV chargers and that over half of motorists were concerned about it. It also indicated that 77% of motorists with diesel or petrol cars were considering buying an EV next.

The report also stated that the speed of public EV charger installations needed to increase six-fold to meet demand, with the Midlands needing 11 new public EV chargers a day, 76 every week or 3,941 every year until the end of the decade. Overall, it said the roll-out of public EV charging points must be six times as fast to support growing demand.

Concern was also expressed about the increase in the number of small freight movements happening as a result of the pandemic and the lockdown-fuelled online shopping boom, with more and more delivery vans on the roads. Was there going to be a switch to electrics?

Maria Machancoses pointed out that during the second Covid-19 lockdown, internet sales represented almost a third of retail spend for the first time. “We all now expect, either very swift, or next day delivery when we buy things online” she observed. A lot of businesses already relied on just in time deliveries to get parts to the factories, and both that and the home delivery boom brought increased traffic on the roads, that might be seen as going against the need to decarbonise.

The conference heard from the logistics industry about what it was doing to reduce emissions. Representatives from Royal Mail and global delivery firm DHL both talked about their own respective roll outs of electric vehicles, and use of other more environmentally friendly fuel types. DHL said it was committed to reducing all of its logistics related emissions to net-zero by 2050 and last year published an accelerated road map aligning its targets with the Paris Climate Agreement. Globally the company is due to invest around seven billion Euros in clean operations to reduce its emissions footprint.

DHL UK’s Vice President for Corporate Affairs, James Stephens said: “We will ensure that 60% of our delivery vehicles for the last mile are electrified. That’s a global commitment and you can imagine that in some places around the world there are significant challenges.”

The company admits its emissions from road transport account for around 22% of its total C02 emissions. Stephens said: “To reduce this, our fleet optimisation measures are guided by two key principles. ‘Burn less’, which is about reducing consumption without changing the energy source. And ‘Burn clean’, which involves the use of green energy sources and fuels like electric vehicles.” Network solutions were helping to lower the number of miles driven and drivers being trained to drive more efficiently, helping the company to burn less fuel. Investment in electric vehicles meanwhile reflected a target of replacing all of DHLs delivery vans in the UK with EV by 2030.

The conference also heard about the experience in Holland where EV growth is currently faster than the UK. In the city of Utrecht, they’re expecting 20% of all cars to be electric by 2025 and around half by 2030. Seventy per cent of EVs are parked on street overnight and previously drivers applied for chargers to be installed in their neighbourhood following the purchase of a car. But this proved inadequate, so the city changed to a data driven roll-out scheme by looking where the charging demand was and matching it with additional infrastructure.

In addition to more on-street chargers the city has set up a series of ‘charge plazas’ or ‘charge squares’ in places where there is high demand. More recently they have also been using supermarket store parks to set up rapid charging hubs.

Matthijs Kok, Developer of Electric Mobility in City of Utrecht said: “Drivers can charge during shopping, so they don’t need to charge cars in their neighbourhoods during the rest of the week, because they leave the grocery store with a full battery. It’s really convenient and we need fewer chargers on the street. These are easy locations to develop chargers because there is lots of room and there is less room for chargers in nearby neighbourhoods.”

Contracts with provider and operators also require maximum occupancy levels to be observed so that there are always chargers available for drivers. Kok said: “We wanted to make a different contract. We wanted the operator to provide charging assurances in our neighbourhoods.So, we made a performance contract in which we asked them to make the charger occupation rate below a certain level so that there are always chargers available.”

It means that in Utrect they have a maximum occupation rate of between 50 and 95 per cent depending on the number of chargers at any site. That means that there are always between 3 and 4 chargers available at any one time. “The operator has to meet this indicator and if not, they are fined by us,” said Kok. Operators run a prediction model looking three months ahead to see when the occupation rates might be exceeded.

With several Midlands cities leading the way with the accelerated installation of charge points, the clear message from the conference was that the EV revolution was already happening, though there were clearly still many challenges ahead. Maria Machancoses said: “From a Midlands Connect perspective the message is clear. There are a lot of opportunities with jobs being created in the region. It’s a huge opportunity for the Midlands and we are here to help, facilitate and convene the sharing of experience, not just within the Midlands, but across the UK and the world.”

With sales of EVs rising fast in the UK, and range increasing as new battery technology is developed, an adequate charging infrastructure is obviously the essential element to make sure that those who opt for an EV are confident they will be able to re-charge on the go wherever and whenever they want to. It is now clearly becoming a strategic function of transport bodies like Midlands Connect to help make that happen, and to also play other key roles in delivering the e-mobility revolution