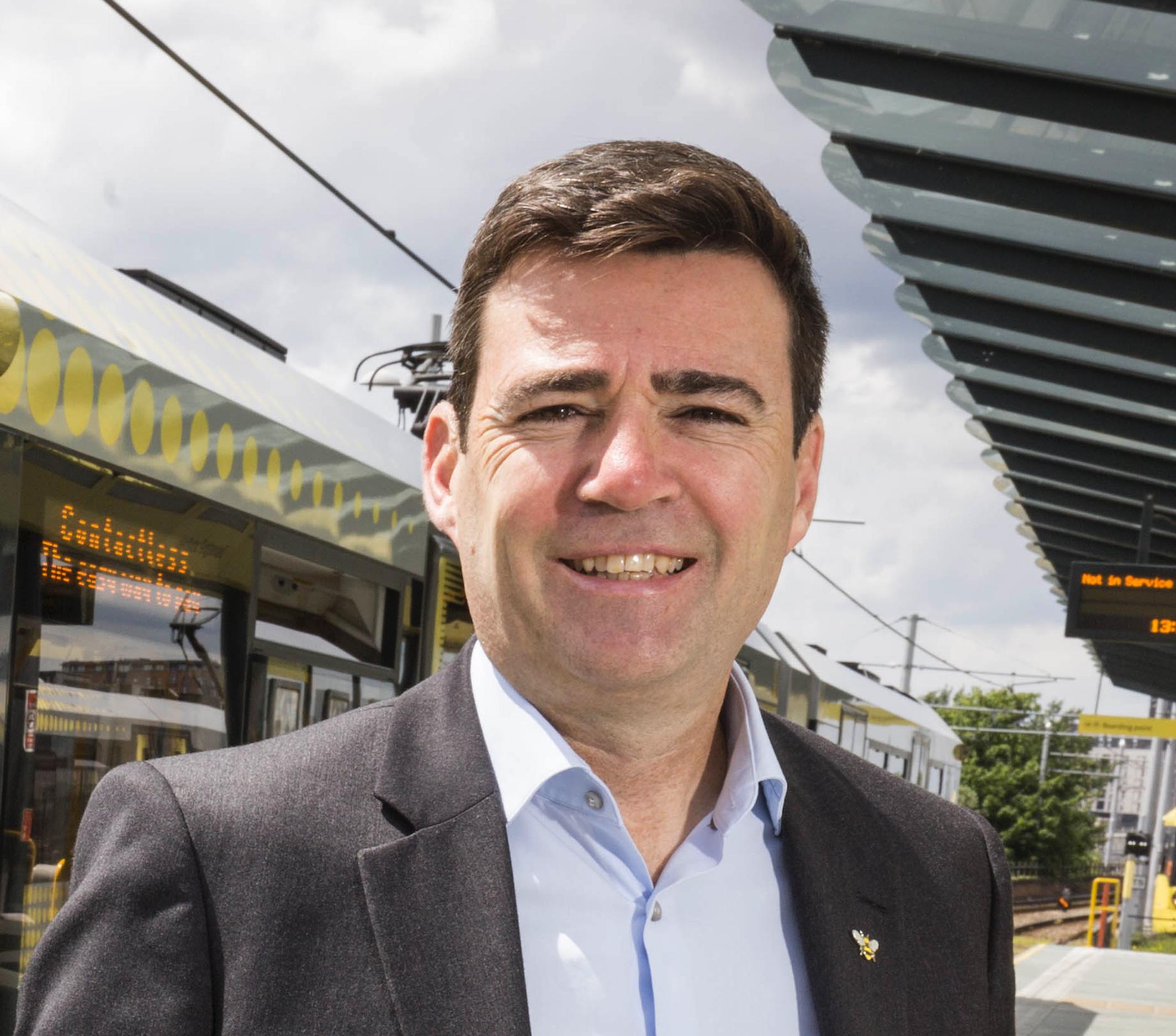 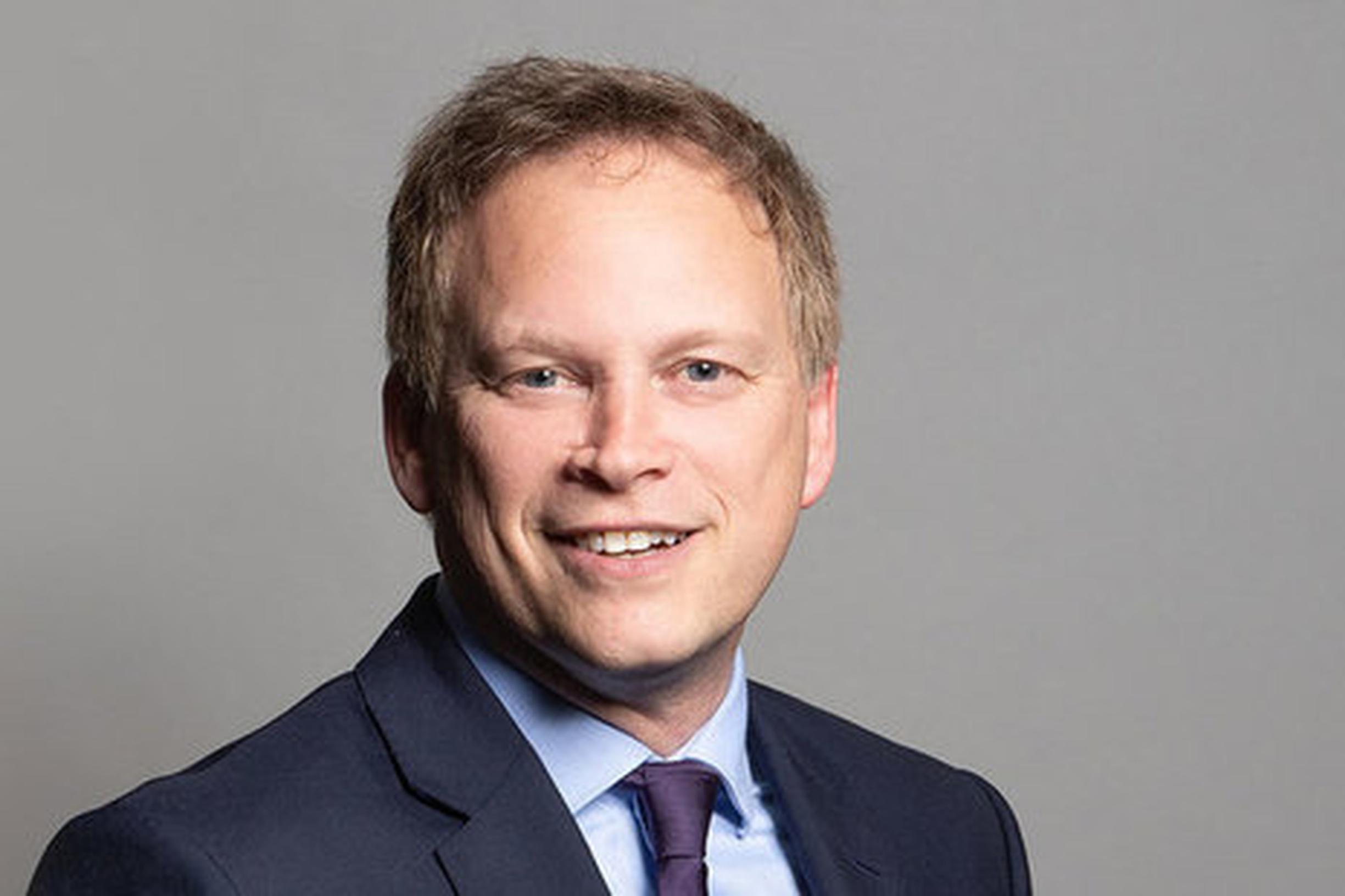 Greater Manchester is “in the lead” to run local bus services in the way the Government wants the whole country to, the transport secretary Grant Shapps said after a court ruling in favour of the region bringing its buses under public control, describing it as an “excellent result”.

Sitting at the Royal Courts of Justice on 9 March, Mr Justice Julian Knowles ruled that both the decision and the process followed to introduce a franchising system, where operators have to bid to run services, were lawful. It followed a judicial review brought by two bus operators and appears to be a ‘green light’ for franchising to be introduced by authorities around the country more than 30 years since London was the only area allowed to have these powers

Greater Manchester mayor Andy Burnham also hailed the decision as a vindication of his transport plans.

Speaking to the Local Democracy Reporting Service, Shapps said the move will be good for Manchester and fits the Government’s vision.

“This is our vision, to see buses in Manchester – indeed everywhere around the country – run just like they are in London where you’re not so much looking up the timetable, you just know the next bus is on its way. I very much welcome this outcome and look forward to working with the mayor to deliver it,” said Shapps. “We were the ones who passed legislation in 2017 to make it possible for this kind of franchising route. We’re the ones who put in the Levelling Up White Paper. We’re the ones who have spent record amounts on buses including huge amounts of support for buses through Covid as well.”

Responding to the ruling, the Labour mayor called on the Government to work in partnership with Greater Manchester and provide a package of funding to support the London-style public transport system the Conservatives have promised. He defended planned Council Tax increases to pay for the plans, saying he would be ‘giving back’ a more affordable public transport system known as the Bee Network.

The mayor described the decision as “vindication” and “truly fantastic news”, which would see a return to a bus service based around people and not profit.

In their judicial review bus firms, Stagecoach and Rotala claimed Burnham’s bid to move to a franchising system, where operators have to bid to run services under public control, was “irrational” and “unlawful”.

He said: “In some ways, we’re going to help the Government to deliver on what they’ve promised to do. That’s why I’m saying form a partnership here. We’re ready to go, the more the Government back us, the better it can be. But make no mistake, we will do this in any event.”

Burnham expressed frustration with the delays caused so far, but said the first franchised services will be on the ground in Greater Manchester next year. The mayor said he will shortly reveal more details about the next steps with his bus plans when he sets out a vision for a “new era” in the city region.

The proposals were part of a bid to the Government’s ‘Bus Services Improvement Plan’ fund, with calculations showing the need for a rising government subsidy of between £10m and £60m by 2030.

The judicial process in Manchester has been watched with great interest by leaders of other authorities looking to take a similar path. Liverpool and South Yorkshire have both just announced their own next steps (see above).

With bus  passenger numbers still generally 25% lower than before the pandemic, and questions over the future economic model for services, the the decision in favour of Greater Manchester Combined Authority could set the new shape for the bus sector over the coming years

It will allow transport authority leaders to control not only bus services, fares and routes – but also how the network is integrated with other modes – in Manchester the trams, local rail services, walking and cycling to make up the Bee Network being pursued by Burnham.

It follows a series of public consultations which showed overwhelming public support for the £135m transition.

Bus firms, meanwhile, whose case for judicial review included the argument that the pandemic had changed the landscape of public transport in way that invalidated the case for reform, will now have to bid to operate buses through a franchising model after 35 years of effectively being the determinants of the bus networks outside London.

In a statement, Stagecoach said it believed the Greater Manchester Combined Authority’s  process had “failed to meet the standards on proper evidence and analysis required by law”.