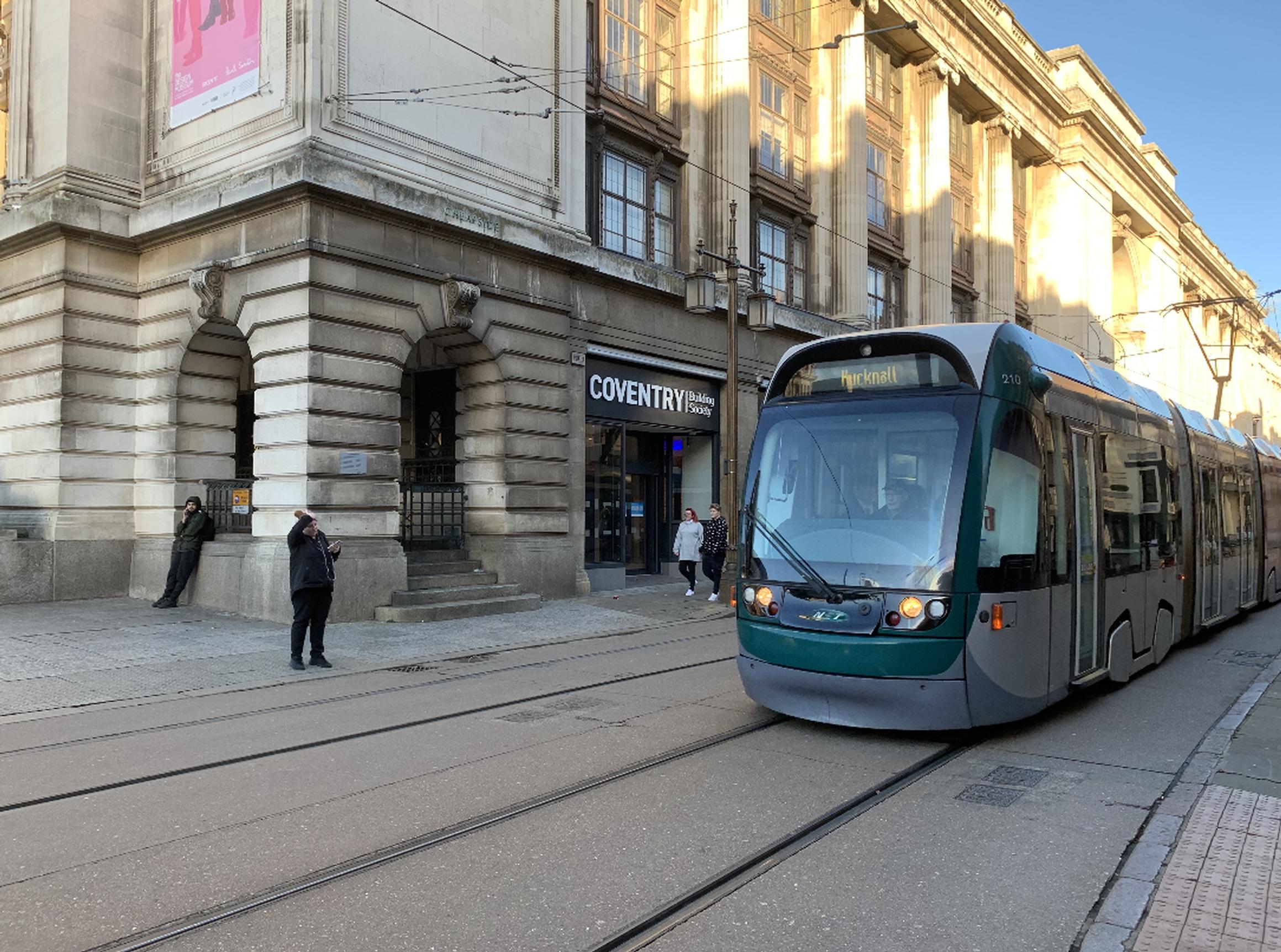 Local authorities are currently facing the huge challenge of improving air quality and many have declared climate emergencies. The challenge is how do they raise the finance to do so? One solution is to create a workplace parking levy (WPL) scheme, which enables a local authority to raise funds that can be invested in better public transport and active travel schemes.

WPL is a local traffic management approach that involves local authorities collecting an annual fee from organisations for private non-residential parking spaces. WPL disincentivises employers who provide workplace parking by placing a modest charge on that provision with a view to them reducing the supply and encouraging more sustainable modes of transport. The fees raised by a WPL must be used to finance improved local transport services, infrastructure and public realm. Schemes are created in England under the Transport Act 2000 while the Transport (Scotland) Act 2019 enables Scottish local authorities to introduce WPL schemes.

Nottingham City Council is the first, and so far only, UK local authority to launch a WPL scheme. After initial opposition from the business community, the scheme is widely regarded as having been a success in terms of stakeholder engagement, operation and revenue raising. Recent empirical studies have proven that it has reduced congestion growth by 47%.

The Nottingham WPL scheme has won a number of awards and is cited by many leading organisations as a proven way to tackle air quality and congestion. Now a number of UK councils, including Leicester and Oxford, are giving serious consideration to introducing WPL schemes.

Nottingham City Council is keen to share its expertise as a pathfinder in the implementation of WPL schemes. It is working formally with Leicester and also providing inspiration to other cities via articles, presentations and hosting events such as the Workplace Parking Levy & Clean Air Schemes conference, held in the city’s Council House last year.

Nottingham’s approach
In 2007 a study by Atkins for the East Midlands Development Agency showed that congestion was costing Nottingham £160m a year, and that half of that cost was being borne by employers directly in terms of supply chain delays. Some 70% of peak period congestion in the city was being caused by commuters. It was forecast that by 2021 congestion would grow 15%, presenting the risk that the local economy could be choked. Besides traffic congestion, Nottingham was affected by air pollution from vehicle emissions and an aging transport infrastructure.

Nottingham started thinking about what it wanted in the future. The city wanted to unlock its economic vitality, but faced severe financial constraints when it came to achieving this. Key among the ideas was an ability to offer attractive alternatives to the car, which meant developing high quality affordable public transport systems in order to: protect the city’s commerce and inward investment; and improve the city’s environment and sustainability. All this has to be delivered in the context of massively shrinking funding from central government.

The reliable local revenue stream that the workplace parking levy creates has become increasingly important in subsequent years The WPL scheme has been a fantastic success. It has enabled Nottingham to deliver tangible improvements to our public transport offer, including:

These projects have encouraged people to shift from cars to public transport – pre-COVID 40% of journeys to work were being undertaken – and led to a 33% fall in carbon emissions since 2005.

Independent academic evaluation has determined that the WPL has:

The reduction in this forecast congestion growth is saving employers £7.5m a year and the city as a whole £15m. The investment into an electrified and integrated public transport system meant that Nottingham was the first city to have its Air Quality Management Plan approved by government. Importantly the plan was approved without the need to introduce a charging Clean Air Zone (CAZ).

The charge is currently £428 per place and all revenue raised by the levy is ring-fenced by law to be spent on locally identified transport improvements. Nottingham is not “anti-car” but is pro-cycling and active travel. A higher charge would have a stronger demand management effect, but there is a balance to be struck with the ambitions for each scheme and possible impacts.

The business community has bought into the scheme. This means that Nottingham has achieved 100% compliance among liable employers since the first year of the scheme.

WPL schemes are very flexible and can be tailored to the needs and make-up of individual local authorities. They are also scalable, both up or down. The Nottingham scheme covers the whole of the administrative boundary, but towns and cities can tailor a WPL scheme to fit local needs.

Here are some lessons we have learned in Nottingham:

Sharing the experience
In Nottingham we have spent a great deal of time looking at what we did well and considering where we would do things differently based on experience. This enables us to provide informed and expert advice to local authorities and public organisations interested in WPL.

Nottingham City Council offers consultancy service, led by Jason Gooding, Nottingham’s head of parking, fleet and transport services and myself. We offer advice at the outset of schemes, evaluating whether or not a proposed scheme is appropriate and viable for a specific area.

We have conducted feasibility studies to assess a local authority’s readiness to begin development of a WPL scheme. As part of that work we prepare the partner authority a bespoke route map that identifies the key stages and activities that are necessary to complete each stage. Nottingham City Council is then able to support at each stage of a WPL route map through the provision of expert advice based on our experience.

We have developed a Desktop Parking Audit tool that uses real data from the Nottingham scheme to estimate the number of potential liable workplace parking places. The algorithm, which uses multiple regression analysis, was developed by Dr Simon Dale, who conducted the WPL evaluation and Usman Aziz, who is providing project support to the WPL consultancy team. It estimates the amount of potential liable workplace parking in the other city and enables financial modelling for the business case.