LTA chiefs told BSIP funding will be more than halved to £1.4bn 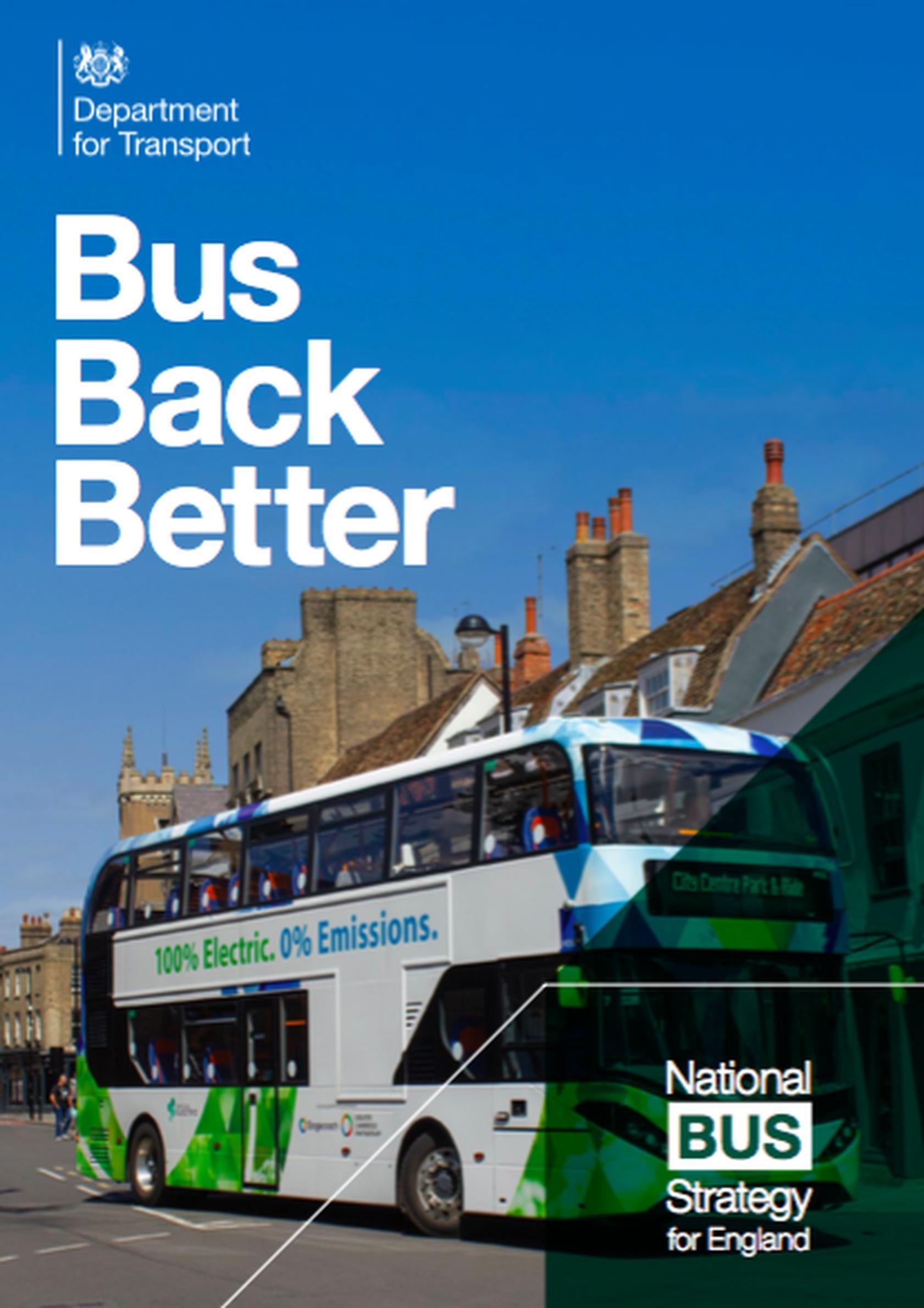 The Bus Service Improvement Plan (BSIP) allocation in the National Bus Strategy budget has been cut from £3bn to £1.4bn, according to a letter sent by the DfT to Local Transport Authority (LTA) directors.

Sharon Maddix, DfT’s deputy director, bus recovery and reform, local transport, said in the letter that operators and LTAs face “ongoing challenges” in maintaining provision caused by ongoing driver shortages and the Omicron variant. DfT is thus “working with the sector to understand how these might impact services after [the BRG] ends and what further action might be needed.”

The Government is yet to reveal how it will support bus services from April when the Bus Recovery Grant (BRG) ends.

The letter, sent to LTA directors on 11 January, says that hard choices will follow for areas that expected more, with prioritisation “inevitable, given the scale of ambition across the country greatly exceeds the amount”.

There is likely to be huge disappointment among LTAs who had already over-bid for allocations for the fund.

In May 2021 the DfT told LTAs in England (outside London) that a total of £3bn over a three-year period would be available under the National Bus Strategy and BSIP Guidance.

A DfT spokesman sought to justify the change, saying that more than £3bn will still be invested in bus services over the next three years.

It appears that the money may be diverted inot the new support fund for the operatros suffering from reduced passenger levels.

Figures compiled by the shadow buses minister Sam Tarry show that the amount of funding bids submitted by 53 out of 79 local transport authorities is already more than £7bn, against a total available of £1.4bn.