Size of TfL executive team made smaller to cut costs 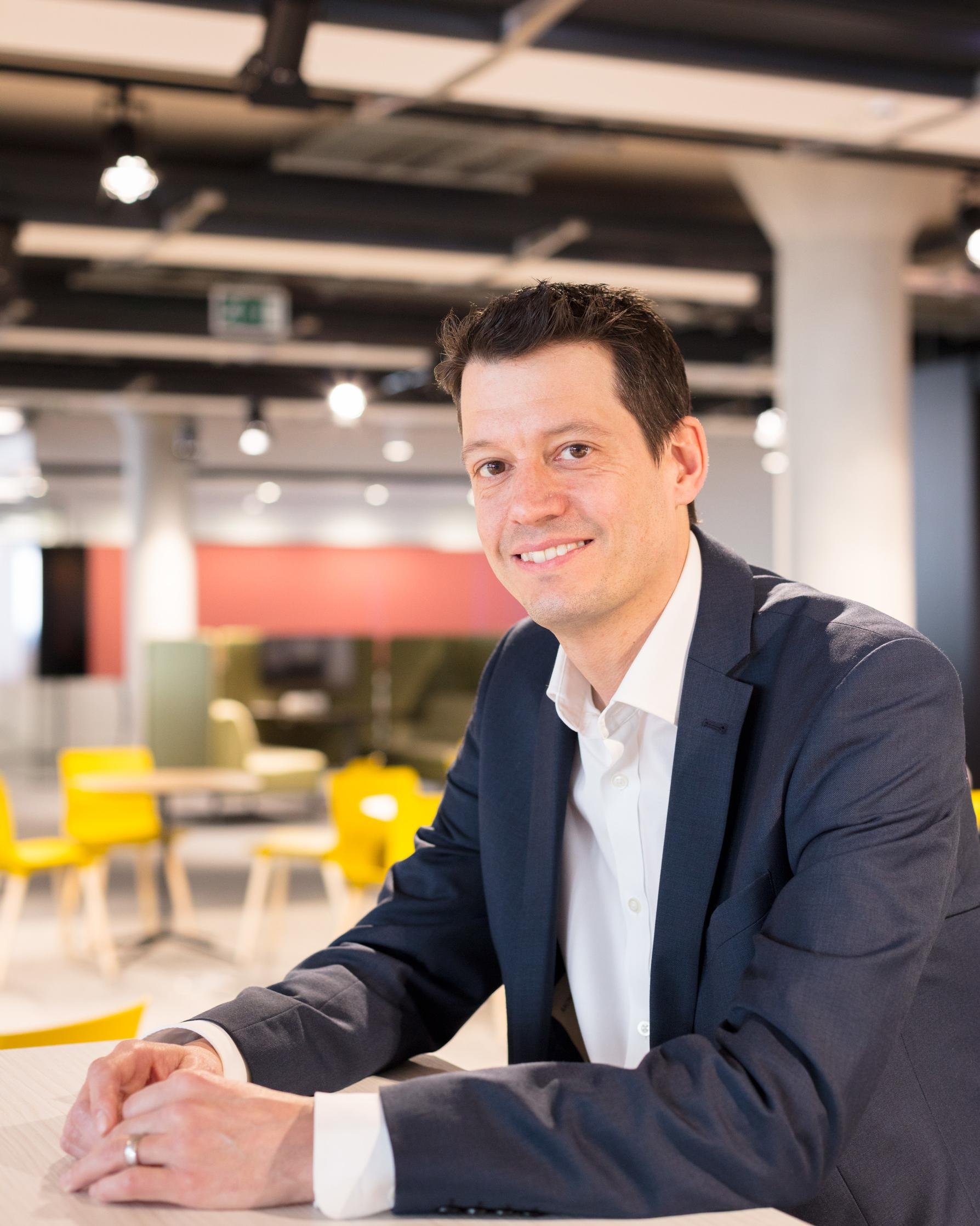 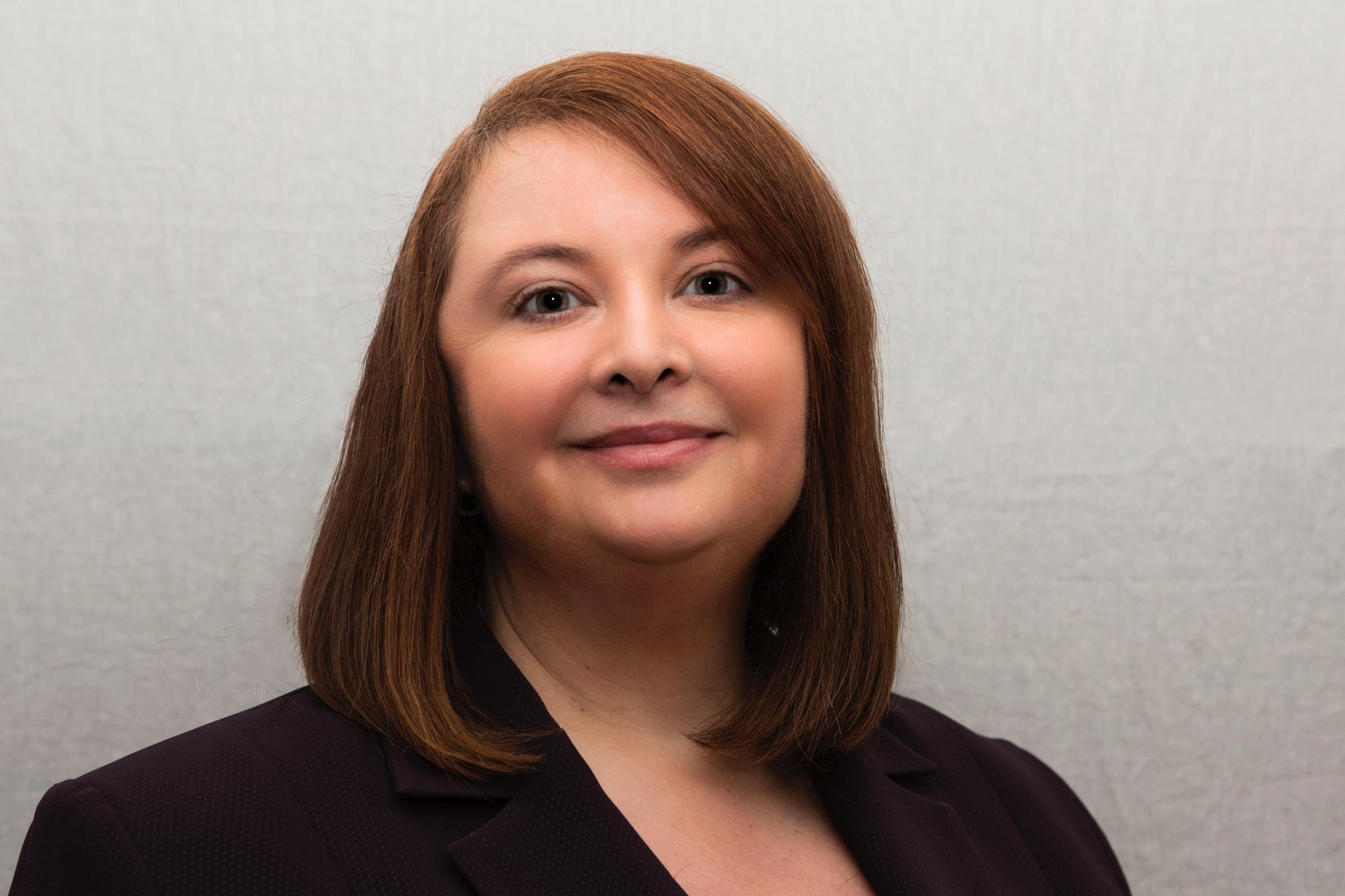 Transport for London (TfL) has announced that the size of its executive team is to fall from 11 to seven.

TfL said this will save money as well as enabling it to be “an even more efficient organisation focussed on financial sustainability and on supporting London’s recovery”.

The team is led by London’s transport commissioner Andy Byford. Gareth Powell, currently managing director of surface transport, will become the chief customer and strategy officer for the whole of TfL. He will also serve as the nominated deputy commissioner.

Andy Lord, currently managing director of London Underground, will become TfL's new chief operating officer, bringing all of TfL's operations together in one place for the first time.

The shake-up follows the news that chief finance officer Simon Kilonback will be leaving TfL in April (LTT 14 Jan).

Rachel McLean will take over as interim CFO. She is currently the CFO for Crossrail and finance director for London Underground and Engineering, having re-joined TfL in January 2020 from the Ministry of Housing, Communities, and Local Government where she was a board member and the director general - chief financial officer.

Mark Wild will continue to report to Andy Byford as chief executive officer of Crossrail.

Matt Brown will work alongside the executive team as Andy Byford's advisor and director of communications & corporate affairs.