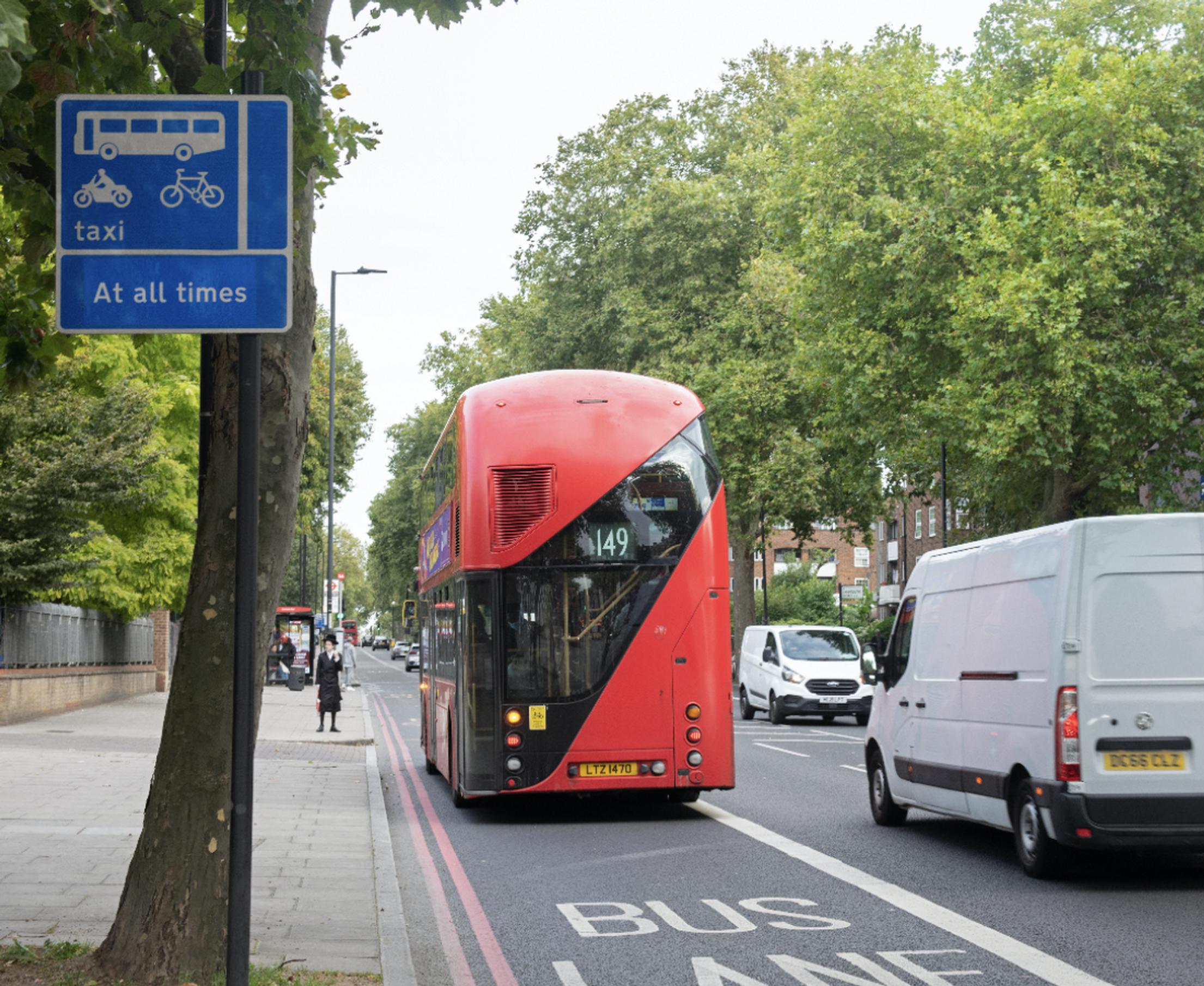 Improvements in bus journey times were particularly noticeable in central and inner London, especially in both the mornings and evenings and throughout Sundays. 24-hour bus lanes are also expected to improve service reliability in the longer term.

The changes are seen by TfL as a way of encouraging people to choose more sustainable forms of transport.

Louise Cheeseman, director of buses at TfL, said: “Buses are the backbone of London’s transport network so it is vital that we respond to changes brought about by the pandemic and keep buses providing their efficient, reliable and attractive service.

“We closely monitored the trial of extended bus lane hours and listened carefully to feedback, and it is clear that the trial has been a success in delivering reduced journey times on buses. Shorter journey times will help deliver a more reliable bus network, and this, along with a rapidly modernising fleet, will help make buses an attractive travel option.”

The trial saw 85km of bus lanes on the Transport for London Road Network (TLRN), comprising some of the capital’s busiest roads, move to operating 24-hours a day, seven days a week. General traffic was restricted from driving in the bus lanes, while Blue Badge parking facilities and permitted taxi access were retained.

Analysis of the trial also looked at the impact on other forms of traffic when giving the bus priority for longer periods, and found that the measure had no significant impact.

Extended bus lane hours were trialled to ensure buses remain an attractive option, creating a shift away from car use and preventing congestion.?
TfL engaged with members of the public and stakeholders such as accessibility groups and the watchdog London TravelWatch to understand how the trial was received. It found widespread overall support to make the trial permanent.

After listening to feedback, TfL has been able to reinstate parking bays at 10 locations where they will not reduce the benefits of the bus lanes.
As the changes become permanent, motorists who park or travel in the affected bus lanes will be subject to enforcement via TfL’s enforcement camera network or enforcement officers, as they have been during the trial. Motorists could receive a penalty charge notice (PCN) for £130 (reduced to £65 if paid within 14 days).

Paul Tuohy, chief executive of Campaign for Better Transport, said: “Bus priority measures, like bus lanes, are key to improving journey times and making buses more reliable for Londoners which means more passengers and fewer cars on the capital’s roads. As one of the greenest forms of transport, buses are key to reducing congestion and improving air quality whilst helping tackling climate change.”

Keith McNally, operations director at Confederation of Passenger Transport, said: “Bus priority measures such as the bus only lanes introduced by TfL can deliver better traffic flows throughout the city. This can drastically improve bus journey times and reliability, and make people feel confident they can rely on the bus to make their journeys on time.

“High levels of congestion are a significant contributor to increased bus journey times and poor reliability but measures that keep buses out of congestion can increase passenger numbers, reduce pollution and deliver a bus network which is continuously improving and delivering for passengers.”

Dawn Badminton-Capps, director for England at Bus Users, said: "Service reliability is one of the top two complaints received by Bus Users, so TfL’s plans to trial 24-hour bus lanes will be very welcome to passengers in London. Improving bus services also encourages modal shift which reduces the number of vehicles on our roads and improves air quality for everyone."

Simon Munk, campaigns manager at London Cycling Campaign said: “Just like protected cycle tracks, bus lanes and bus priority measures are a vital tool for delivering Climate Safe Streets, cutting emissions and enabling more people in London to get around without using a private motor vehicle. We welcome the arrival of many miles of permanent 24/7 bus lanes as part of a shift away from private motor vehicle use in London.”

The roads in the scope of the trial are available here