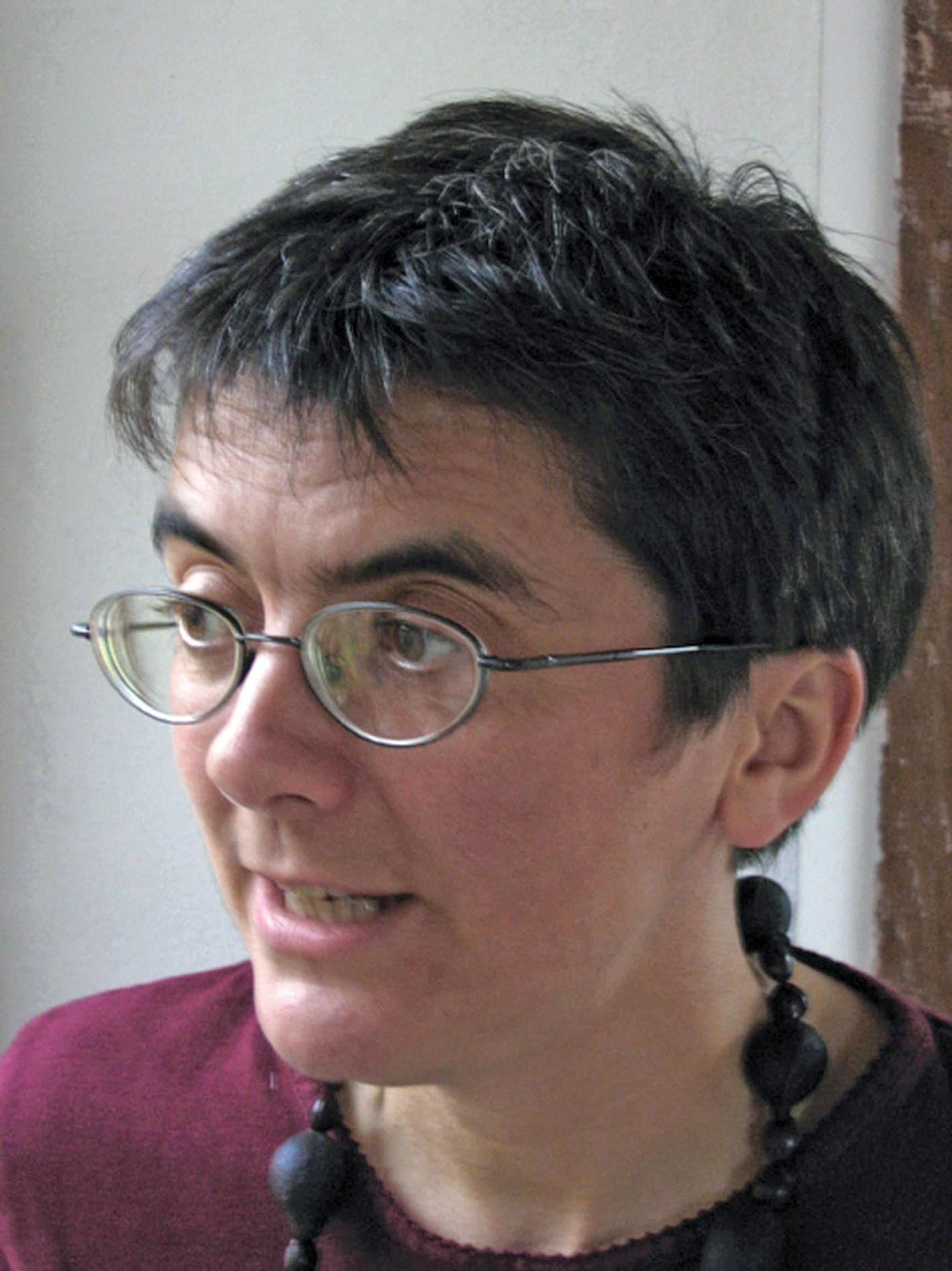 A mile-long bypass in rural Gwynedd has become the first casualty of Wales’ review of road schemes. The rationale for abandoning the scheme signifies a major shift in how road proposals will be assessed and developed in the future, with greater prominence for land-use planning and carbon.

The Welsh Government announced in June (LTT 28 June) that it would subject all road schemes where construction work had not commenced to a review. Deputy climate change minister Lee Waters told LTT the review’s main significance was not for current proposals but all future ones, and said that Wales might build no more bypasses.

In September, the government announced the membership of the independent roads review panel, chaired by consultant Dr Lynn Sloman. Waters asked the panel to report on the Llanbedr bypass within four weeks.

The Welsh Government had assisted Gwynedd Council with planning the bypass, which would feature a design speed of about 60mph, an elevated structure across a flood plain and a grade-separated junction. The 2018 cost estimate was £15m but has risen significantly since then, according to the council.

The scheme’s primary purpose was to improve access for cars and goods vehicles to a new business park and other developments at Llanbedr Airfield. A secondary rationale was to reduce the impact of traffic on the village of Llanbedr, where there are queues in the holiday season. Traffic in the area would increase with the airfield’s development.

Sloman visited the area in person and met officers from the local authority, government and Aerospace Wales. Her own conclusion is that the scheme does not align well with new Welsh Government transport and climate policy and should not proceed. Among her concerns are that the assessment of the impact of the scheme on CO2 emissions is “superficial and lacking in credibility” and the scheme would probably increase CO2 emissions, “making it more difficult for Wales to achieve decarbonisation targets”.

The panel found that although 22 options were long listed at the initial stage, scheme development largely focused on options that would increase road network capacity. “It did not include demand management options that could reduce car traffic, options to support modal shift for existing trips, or options to encourage access to the airfield by active travel and public transport,” says the panel’s report.

The Llwybr Newydd transport strategy, published in March, has strengthened the emphasis on non-transport solutions to road problems. However, the 2008 WelTAG guidance said non-transport interventions should be considered in the early stages, in case they provided better ways of meeting the objectives than a transport proposal would. The panel found that this element of the guidance had not been followed in the Llanbedr development work.

“A key omission is that no consideration is given to limiting the development of the airfield to aerospace activities while avoiding less specialist land uses that do not have to be at this car-dependent location,” says the report. Aerospace-related developments at the site would generate relatively few vehicle movements.

“The Traffic Impact Assessment (TIA), dated 2020, suggests that by far the largest traffic demand would be from the business park units, which are estimated to generate 748 vehicle movements in the 0700-1000 morning peak period.” A proposed hotel at the site would generate 50 vehicle movements between 0700 and 1000.

The TIA noted that 838 parking spaces would be provided at the business park but there was ample space for additional parking if necessary.

It says the TIA was premised on assumptions about longer-term development, and there was no plan in place to limit such development. “The sense that past (arguably grandiose) proposals may no longer be appropriate, and a lack of clarity about the intentions of the leaseholder, mean that it is quite hard to be sure that the Access Road is necessary, or indeed that it will have the effect of attracting private sector investment to the site.”

The report also observes: “The proposed road scheme is therefore catering for a scale and type of development of the airfield that is difficult to justify in the context of the question posed in Future Wales of ‘Is this the right development in the right place?’ Although Llanbedr Airfield has been identified as part of a Snowdonia Enterprise Zone, this designation is for its potential development for aerospace activities, not for more general uses.

“Its rural location makes it an inappropriate site for development of a business park that will generate large volumes of traffic. This means that the main outstanding problem to be addressed is the existing level of traffic through Llanbedr.”

The panel identifies numerous potential measures to address that problem, including a “low speed design bypass” which would be more in keeping with the landscape. Other possible measures include:

When these measures have been progressed, a modest road user charge or carbon charge could be introduced, the panel suggests. When the panel’s report was published, Waters commented: “I have accepted the chair’s recommendations and Welsh Government will not support any further work on the current Llanbedr Access Road scheme.

“However, I am committed to providing funding for the development and implementation of an alternative package of measures to address the negative impact of traffic in Llanbedr and in other villages on the A496, whilst also encouraging modal shift and reducing CO2 emissions. The package can also consider access requirements to the airfield to support associated developments.”