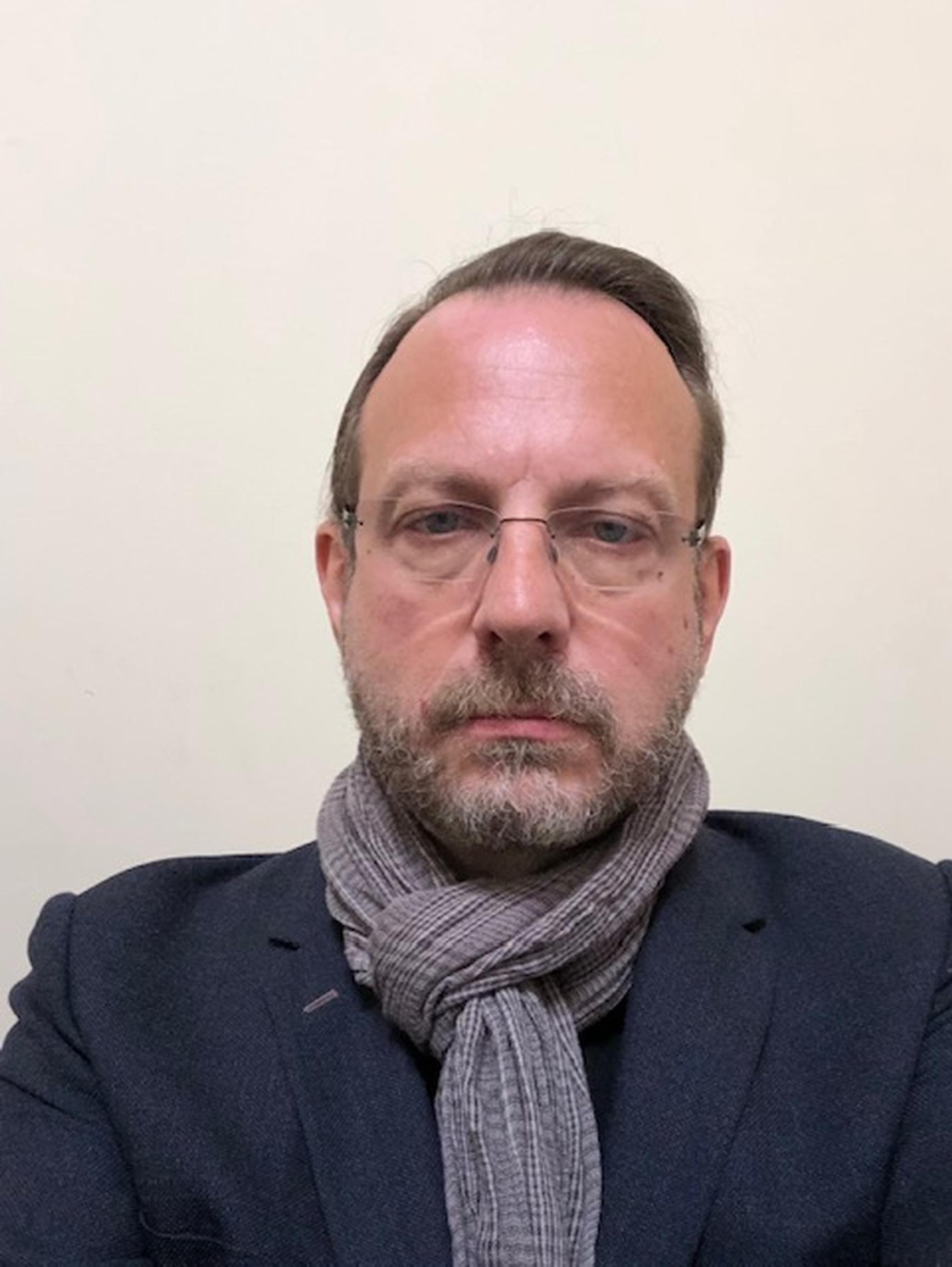 Some 40 years after its formation, it seems that Stagecoach is reaching the end of the road.

The proposed merger with/takeover by National Express Group suggests that the two groups are struggling to identify imaginative solutions to the huge challenges facing the bus sector in the UK.

For all its many achievements, Stagecoach never managed to develop an internal culture that was independent of its founder. Brian Souter’s strategic vision and flair ran throughout the business – from the huge toll motorway deals in China to the timetabling of regional coach services at Glenrothes. Every time he stepped back, the business went backwards. When supported by shrewd and detail-focused general managers, who lived and breathed transport operations, such as Les Warneford and the late Brian Cox – who could turn Souter’s ideas into practical outcomes – the business thrived, sometimes in unpromising territories with poor passenger demand.

However, the retirement of ‘Mr Detail’ Les Warneford, and the withdrawal of ‘Mr Innovation’ Brian Souter has highlighted the weakness of the ‘command & control’ model only they had been able to make work (and which FirstGroup has spent decades attempting to emulate, without success). A slow drift set in – as operational standards declined, post-Les, and marketing ideas dried up, post-Brian.

More recently, the business has seemed intent on replicating the centralised ‘matrix’ management structure that has caused so many problems in First and Arriva – and which has never been proven to work. Stagecoach has recently seemed like a once record-breaking ocean liner that has been deliberately steered at 23 knots in the direction of the nearest iceberg.

The weakness of the Souter legacy is that the business never created, or permitted, the kind of bottom-up structure that would have allowed it to thrive in a world when Souter and Warneford were taking a well-earned retirement. It’s the classic problem in retail type businesses where charismatic founders step down. Think Habitat without Terence Conran, or the decades-long travails of M&S since the founding families stepped back after 100 years.

The merger, in itself, does nothing to address these challenges, and may make it harder for the combined business to take advantage of them.

The whole thing seems predicated on administration savings, and bringing more of the express coach operation in-house, at a time when that segment is faced with declining highway speeds on motorways and in cities, subdued airport demand, and the return of a state-subsidised monopoly rail network.

There will no doubt be savings from more efficient purchasing of paper clips and cheaper grommet valves, but these are ultimately second order issues. The risk for NEG is that the merger simply combines weak businesses without addressing the basic market dynamics, in the way that the wave of department store mergers of the last decade failed to reverse the fortunes of House of Fraser or Debenhams.

The creation of powerful metro mayors, and the re-regulation of local buses in England, Wales and Scotland virtually guarantee a larger role for local government, and therefore require a management structure that is aligned to local government boundaries, and policy concerns. Furthermore, the old argument that, “London is regulated, and London passengers are growing” has been tested to destruction by TfL’s conversion to the elite religion of cycling and Low Traffic Neighbourhoods.

Even with very favourable demographics, London bus demand (and supply) are now in retreat. Meanwhile, in Manchester, the much vaunted bus strategy, heralded by mayor Andy Burnham, actually plans for a reduction in passenger demand. This is not surprising, as the menu of contactless cards, yellow buses and electrification are all second-order interventions that are unlikely to create significant extra demand. This can only be achieved by rigorous bus priority that leads to faster, more reliable bus journeys – a tall order when faced with weakened town centres and the politically-energised cycle lobby.

The UK bus sector needs to get back to growth, and that will depend on strong and sustained engagement with local government organisations. We can be sure that Brian Souter would have had a clever plan, but it’s not yet clear that NEG have one.

David Leeder is managing partner of TIL Transport Investment Ltd, which is an economic and strategy consultancy focused on the bus and rail sectors