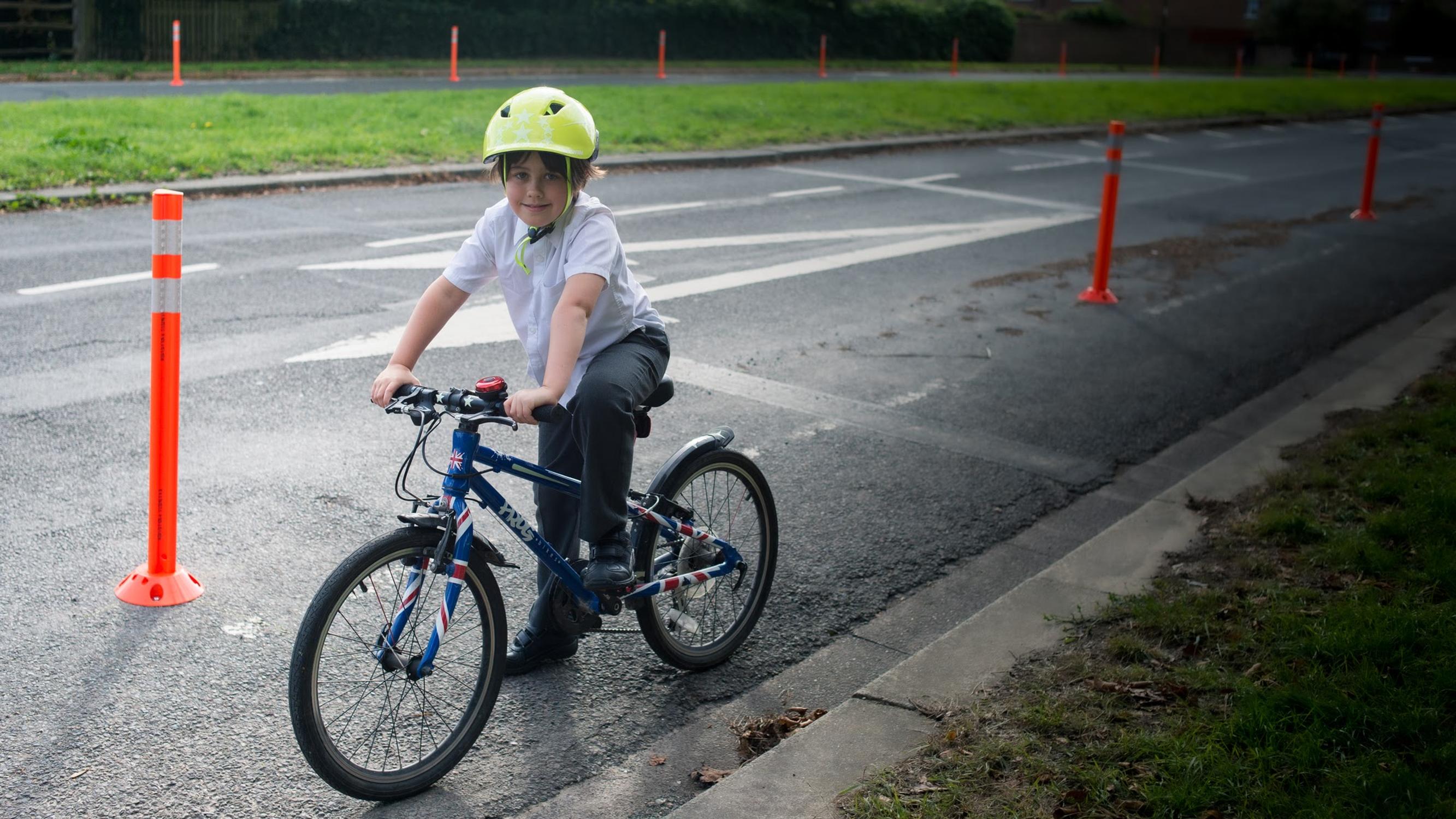 The Upper Shoreham Road cycle path was used for more than 30,000 cycle trips, many servicing the five schools along its length, said Cycling UK. PIC: Shoreham-by-cycle

Conservative-controlled West Sussex introduced a temporary cycle lane on a 1.7-mile section of the Upper Shoreham Road during the summer last year as part of a wider programme of schemes funded by the DfT’s Emergency Active Travel Fund.

The programme caused controversy and in October the council approved the removal of  schemes in Shoreham, Horsham, East Grinstead, Crawley, Worthing and Chichester.

In its claim, Cycling UK challenged West Sussex’s removal of the cycle lane along the A270 Upper Shoreham Road. It argued that the council:

The cycle lane on the Upper Shoreham Road was used for more than 30,000 cycle trips, many servicing the five schools along its length, said Cycling UK.

Duncan Dollimore, Cycling UK’s head of campaigns, said: “Cycling UK is delighted the Court of Appeal agreed that the issues raised in this case, especially the requirement for highway authorities to properly consider the Government’s statutory guidance, must be fully considered.”

He added: “Cycling UK believes West Sussex County Council failed to have regard to or comply with that guidance when making the decision to remove the cycle lane.

“This case has implications beyond Shoreham, because if councils can ignore this guidance with impunity, the Government’s ‘Gear Change’ vision to get more people walking and cycling will be stuck in first gear.

“Councils should not be at liberty to ignore national policy commitments and carry on regardless, prioritising motor traffic at the expense of active travel while paying lip service to their own sustainability, environmental and climate-change commitments.”

Cycling UK hopes to have the final hearing before the end of the year and is seeking donations to support its legal costs via its Cyclists’ Defence Fund.