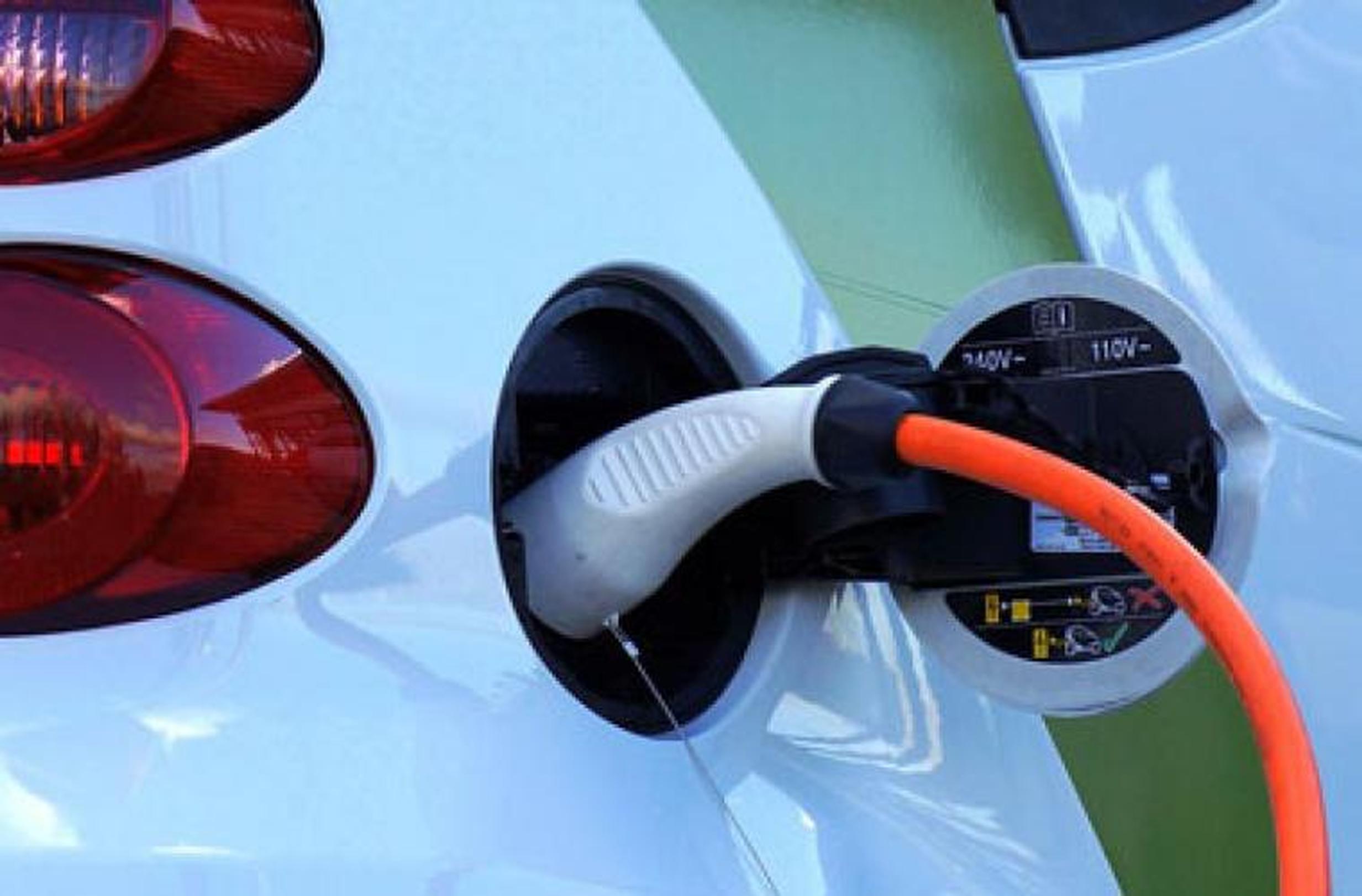 Questions remain on whether the UK Government’s current plans are enough to deliver the public electric vehicle (EV) charging infrastructure that will be needed across all regions of the UK, says the House of Commons Transport Committee.

In November 2020, the government published its Ten Point Plan for a Green Industrial Revolution, in which it committed to ending the sale of new petrol and diesel cars and vans by 2030. All new vehicles will be required to have ‘significant zero emission capability’, including plug-in hybrids and full hybrids, from 2030 and be 100% zero emission from 2035.

However, the MPs state that in order to ensure that the government has set achievable targets, a clear policy framework is now required to ensure that industry can deliver the vehicles and charging infrastructure needed to meet the government’s ambition. The government needs to boost the production and purchase of EVs as its net zero deadline approaches.

The government also needs to ensure that the transition to electric vehicles is equitable, the MPs argue in their report Zero Emissions Vehicles.

The committee said that accessible and reliable charging infrastructure must be available by 2030, but drivers who live in rural or remote areas or who don’t have off-street parking risk being left behind.

Unless charging habits change, or the National Grid is strengthened, the MPs say that concerns exist that the charging needs from millions of new electric vehicles will cause blackouts to parts of the country.

The MPs state that government must:

•    Work with the National Grid to map national coverage to eradicate ‘not-spot’ areas and identify locations where the grid will not cope with additional usage
•    Make public charger provision a requirement of local development and provide funding for local planning and transport bodies to hire staff with a mandate to deliver charging infrastructure
•    Protect the consumer from excessive charges and multiple accounts when charging in public
•    Address the discrepancy between the 5% VAT incurred for home charging and 20% VAT for on-street
•    Insist that industry uses price to change consumer charging behaviour to a ‘little but often’ approach and at times when the National Grid can meet total demand
•    Boost the manufacturing and sales of new electric vehicles by requiring those who sell the fewest electric vehicles to buy credits from those who produce the most; such credit to then be used to reduce the purchase price of electric vehicles (the ‘ZEV mandate’).


With charging at home substantially cheaper than on-street charging, pricing must be fair for people who charge their electric vehicles in public spaces. The committee welcomed the government’s commitment to regulate interoperability between chargepoints and pricing transparency for public chargepoints later this year. However, mandating industry to use pricing to move consumer behaviour towards a ‘little and often’ refuelling habit will also help.

A ZEV mandate would incentivise car manufacturers to steadily increase sales of zero emission vehicles towards the 2030 target for all new vehicles to have ‘significant zero emission capability’. The committee argues that this would bring ZEV vehicles within reach of more consumers encouraged by cost-effective ways to support purchases compared to taxpayer-funded incentives. A stronger marketplace generated by an increased vehicle supply from global manufacturers to the UK market would also bring down costs.

Huw Merriman MP, chair of the Transport Committee, said: “As car usage returns to pre-pandemic levels, we must keep our sights locked on the target: all new cars and vans should be electric by 2035 at the latest. To help consumers see their route to a zero emission world, choosing to run an electric vehicle must be as seamless as possible. Today we offer a set of recommendations to help government hit the accelerator on its ambition.

“Putting guarantees in place on infrastructure is crucial but one report after another flags concerns to government about the provision of electric car charging infrastructure. Let ours be the last: it’s time that ministers set out the route map to delivering a network of services for everyone across the UK.

“The government’s inclusion of a ZEV mandate in a recent consultation is welcome but not enough on its own. Charging electric vehicles should be convenient, straightforward and inexpensive and drivers must not be disadvantaged by where they live or how they charge their vehicles. Shifting the subsidy from the taxpayer to the manufacturer will incentivise those who deliver the fewest electric vehicles in our showrooms to up their game.

“Unless the National Grid gains more capacity, consumer behaviour will have to alter so that charging takes place when supply can meet the additional demand. The alternative will be blackouts in parts of the country. We also cannot have a repeat of the broadband and mobile ‘not-spot’ lottery which would mean those in remote parts cannot join the electric vehicle revolution.”

The MPs’ report notes that the move to electric vehicles can only be one strand in the UK’s net zero ambitions. The government has now published its Transport Decarbonisation Plan and further papers are expected. Having considered zero emission vehicles, the committee will turn its attention to road pricing. The committee will continue to scrutinise government work in this area, particularly in the run up to the UK hosting COP26 in the Autumn.

Zero Emission Vehicles can be read by clicking here