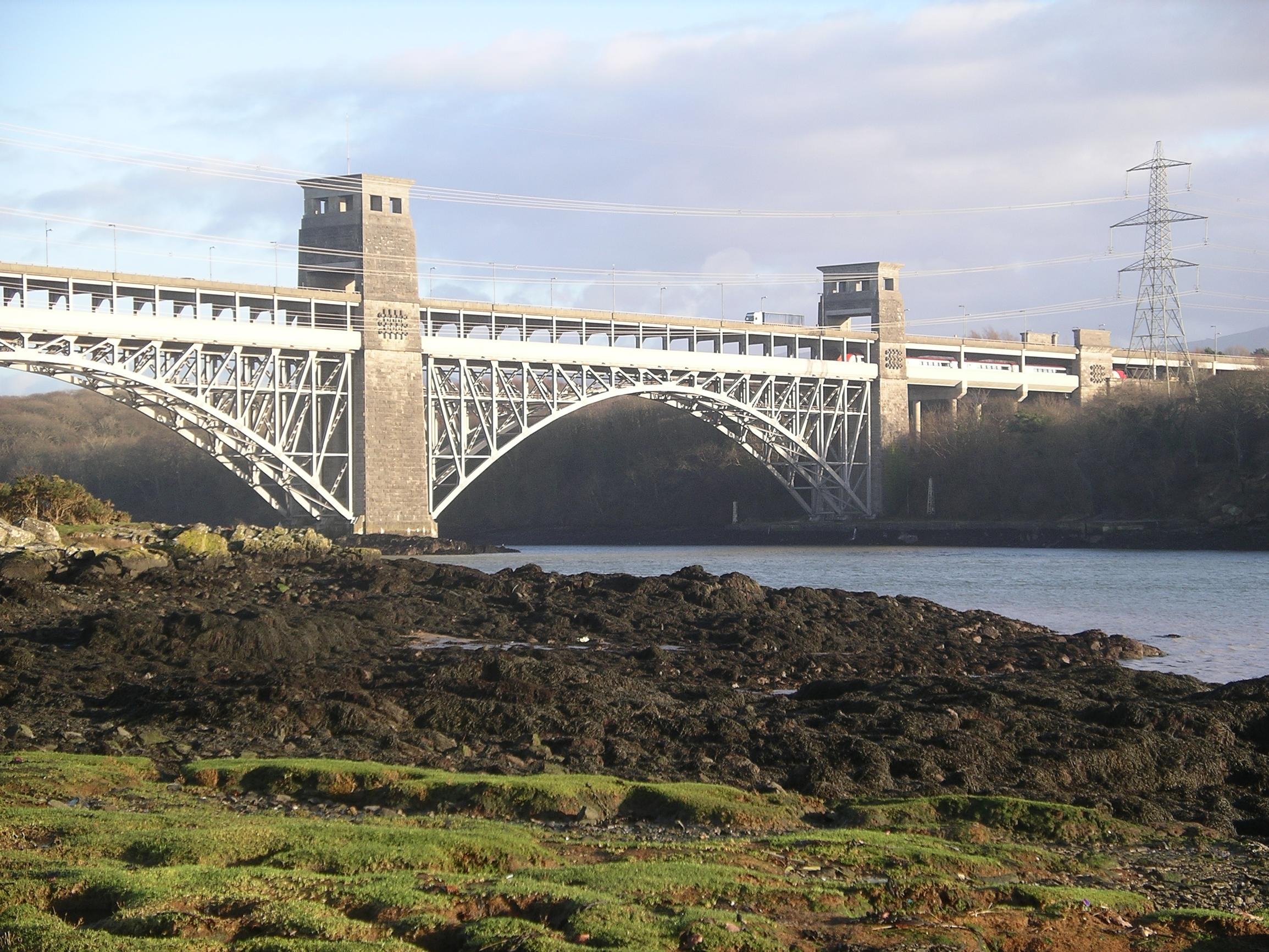 Britannia Bridge: Plans for a new bridge across the Menai Strait have been thrown into doubt

The Welsh Government’s decision to freeze most new road schemes and have them reviewed by an independent panel provides a model for the UK Government, according to environmental campaigners.

Lee Waters, Welsh deputy minister for climate change, told the Senedd last week that building more roads in response to congestion was not compatible with the urgent need to cut carbon emissions from transport.

The roads review panel will include some of the UK's leading experts on transport and climate change, he said. “The panel will consider setting tests for when new roads are the right solutions for transport problems, in line with the new Wales transport strategy. And I want the review to consider how we can shift spending towards better maintaining our existing roads, rather than building new ones.”

The review will consider whether all new roads – funded directly by the Welsh Government or indirectly by grants to local authorities – would align with the transport strategy’s three priorities: reducing the need to travel; allow people and goods to move more easily from door to door by sustainable forms of transport; and encouraging people to change travel habits.

However, he also explained that new road schemes where diggers are in the ground would be exempt. The Welsh Government’s largest ever road building contract, for dualling 11 miles of the A465 between Dowlais and Hirwaun, has avoided the review because the contract was awarded last autumn. That scheme is acknowledged to increase carbon emissions and air pollution, because the speed limit will increase to 70mph and the improved road is expected to induce traffic growth.

It will be built with private finance, repaid through 30 years of annual service payments totalling £1.14bn, excluding VAT and inflation.

Road schemes in the review would have cost less. They include a third bridge over the Menai Strait and a dual carriageway in Flintshire to relieve the A55 and A494 between Northop and Shotwick. However, the government announced on Friday that the long-awaited bypass of Llandeilo, Carmarthenshire, would be excluded from the review.

While some business groups and the Conservatives criticised the decision to freeze and review schemes, Friends of the Earth welcomed the move and said investment in alternatives to the car was needed.

Transport Action Network (TAN), which is seeking to overturn the UK Government’s roads programme through the courts, said the Welsh Government’s announcement and the Committee on Climate Change’s progress reports two days later were both saying that road schemes should not go ahead if they increase carbon emissions.

Waters told the Senedd that the Welsh transport appraisal guidance, WelTAG, would be reviewed to ensure it is consistent with the new transport strategy’s aim of embedding the use of a sustainable transport planning hierarchy.

The review panel will provide an initial report, explaining how it will do its work, to ministers within three months of appointment. “The final report shall be provided within nine months of that, setting out the findings of the review,” said Waters, who is a former national director of Sustrans Cymru.

He commented that the UK Government had committed to reaching net zero by 2050 and had announced a £27bn road programme. “They seem to think those two things are compatible. I don't,” he said. “But they are indicating a change of thinking … because of the fact that people are commuting less to work and that is likely to continue. So I’d very much welcome a change of heart by the UK Government.”