Why equitable streets matter more than ever post-Covid

By ensuring that our streets cater for the needs of all, there is still time to avert an adult social care crisis, believes Andi Adams 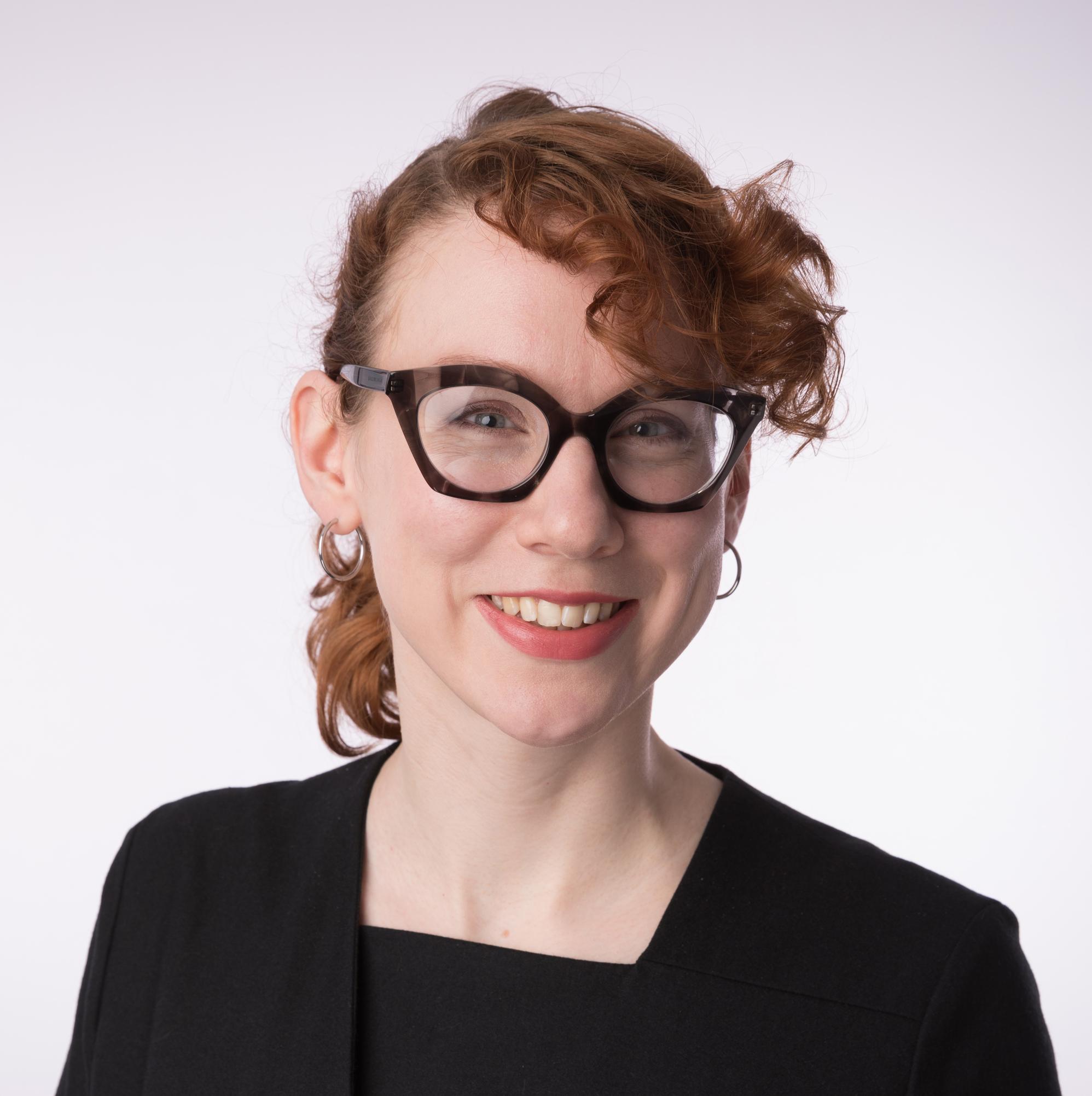 Now here’s a startling fact: two people can travel along the same street at the same time but experience the journey in very different ways. One person’s 800m sprint is another person’s hurdles depending on age, gender, race, religion, belief, mobility (including ‘hidden’ disabilities), sexuality and more.

After the kidnapping and murder of Sarah Everard, thousands of women told their stories about how they walk with their keys gripped between their fingers, ready to become a makeshift defensive weapon. They told how they try not to travel alone at night or cross the road to avoid sharing the pavement with a stranger. Trans women, queer women and women of colour, women who wear garments such as the hijab or the burka may experience additional threat or sense of threat due to the compounding of intersectional characteristics. Existing in public as your authentic self can be dangerous. It can also be expensive.

A study from New York showed that women on average spend between $26 (£18) and $100 (£72) a month more than men on transport, attributed to a need to feel safe (i.e taking a cab instead of the subway).

On average, women already earn less than men and are more time-poor. A 2016 ONS study showed that women in the UK do 60% more unpaid labour than men, mostly caring responsibilities - globally, this figure is 80%. Yet many women make travel decisions that take longer and cost more on average than those generally made by men because of the fear of gender-based violence – an example of the so-called ‘pink tax’.

Caroline Criado-Perez’s essential book Invisible Women: Exposing Data Bias in a World Designed for Men dedicates its entire first chapter to transport planning, pointing out that although women are less likely to hold driving licences than men and more likely to take a bus, bus routes tend to be arterial – a travel pattern more used by men. Due to factors such as a greater likelihood to be employed in part-time work and having more caring responsibilities, women are much more likely to have to link together work and non-work trips.

As an industry, we promote cycling as an activity that (in cities especially) is often cheaper and quicker than a commute and has covetable health and environmental outcomes. Prime minister Boris Johnson has championed the mode throughout the pandemic as being one of the safest. But the industry rarely talks about the cycling gender gap, where men have been found to be twice as likely to cycle regularly as women1. If we could eradicate that gap, we would double cycling levels and potentially observe positive outcomes related to population-based health and wellbeing. It might mean women spend less money on travel and are able to build exercise into their day. Yet I have rarely seen acknowledgement of this disparity when considering active mode shift in a transport assessment or travel plan. Giving voice to such discrepancies, and embedding them into how we design our streets, is a first step towards mitigating them.

At the start of the Covid-19 pandemic geographic software supplier ESRI made several datasets available to assist with local response. One of these showed that 70% of pavement widths in the UK were less than two metres, meaning that it was impossible to follow Government social distancing advice if you passed another person. This was not news to those who navigate the newly essential local high street using a mobility scooter or wheelchair, with a toddler and a scooter in hand or with a pushchair and shopping bags.

We live in an old country; a sizeable number of our streets were laid out for a horse and cart. We do not always have the luxury of acres of space, or the budget to start afresh. In 2015, roughly three-quarters of our housing stock was built before 1980; a fifth before 1919. Shockingly, the Disability Discrimination Act 1995 was the first piece of legislation that made it a legal requirement for transport services (including public transport) and the built environment to make reasonable accommodations for people with disabilities. The implication is that most of our physical infrastructure was built to service a non-disabled ‘average man’. This problem is scaling rapidly as our population ages and lives longer with disability and disease. Through our master planning, we need to shift the perspective and ensure our infrastructure services all members of society.

Periods of national adversity, such as Covid-19, can be followed by great innovation. The ‘curb-cut effect’ was named after acts of guerrilla urbanism that followed the Second World War2. Large numbers of troops were returning from Europe to America with disabilities acquired in conflict. With motorised wheelchairs becoming more widely available, kerbs became a huge barrier to independent movement. Activists took sledgehammers and bags of cement to them, creating ‘curb cuts’ (dropped kerbs). They proved so popular with such a wide variety of users – cyclists, people with prams and pushchairs, people with personal shopping trollies, children – that today many people do not realise that disability campaigners had to fight to legitimise them.

The ‘curb cut effect’ means that, often, innovations that are supposed to help one group mitigate a barrier often end up helping a much wider demographic. The Segway came from technology originally invented to produce a wheelchair that could balance on two wheels, enabling it to climb steps. The first working typewriter was built by Pellegrino Turri in 1808 for his friend Countess Carolina Fantoni da Fivizzano, who was blind, to make her writing more legible3. Alexander Graham Bell’s invention of the telephone built on his life’s work as a phonics teacher in the deaf community.

The UK, incidentally, beat the US to the punch on dropped kerbs. Volume 62, Issue 3 of The Journal of the Institution of Municipal and County Engineers (itself coming out of the Public Health Act 1875 and later incorporated into the Institute for Civil Engineering) stated, “to anyone who has served his apprenticeship as a pram-pusher, the need for a dropped kerb at road junctions to allow prams to negotiate the kerb without inconvenience is apparent. This facility is already provided in certain towns”. If this strikes you as unusually progressive for 1935 when women didn’t tend to be engineers and men didn’t tend to push prams, well noticed. In this case the word ‘pram’ almost certainly means a surveyor’s wheel, or what we might call a trundlewheel.

Early in the pandemic sentiments were widely expressed about how we were all in it together, but Covid-19 disproportionately impacted on people from ethnic minority backgrounds – 42% of whom live in England’s most green-space deprived neighbourhoods. It was most deadly for older people and took a huge toll on the mental health of a young generation already bearing the brunt of fallout from the 2008 recession and the decade of austerity that followed.

Austerity began in 2010; the same year the Equality Act was ratified. Planning departments have seen huge cuts which has often left them unable to shoulder the additional responsibility of analysing the equity of the spaces they approve, with the accompanying paradigm shift that the required engagement with the characteristic groups protected by the Act would entail. But this is a false economy because equitable access to green, blue and social infrastructure could be the difference between adult social care costs representing an escalating crisis, or a diminishing one. Post-pandemic, equitable streets are not merely important. They could feasibly be our saving grace.

Andi Adams is transport planner/equity and accessibility consultant at Stantec