Net Zero could mean bright future for buses… but how do we get there? 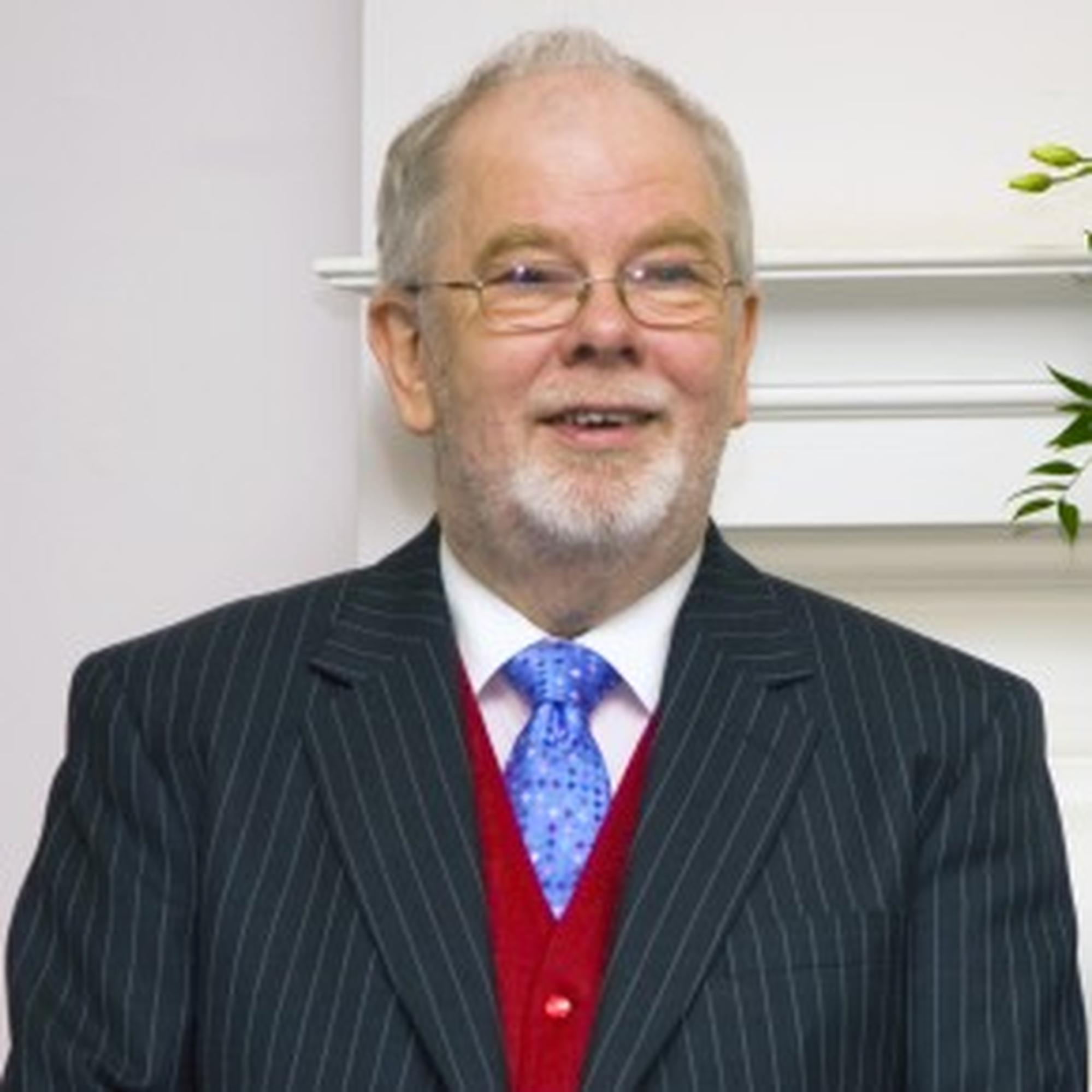 The American scientist Carl Sagan once remarked, “You have to know the past to understand the present”. Today, at the age of 70, I can see the point. Thirty years ago, at the turn of the 1990s, I was more sceptical.

Back then, I was publishing the first results of the Bus Industry Monitor (BIM) project in an industry still in the throes of a decade-long deregulation and privatisation process. I was also helping with early editions of LTT, itself riding the first wave of the desk top publishing revolution which had made its launch possible. Surely, all this was uncharted territory in which the past could teach us little.

The intervening three decades have seen millions of warm words about how bus services can help achieve modal shift away from cars. Consider this: a promise of “fresh emphasis on reallocating road space to give priority to buses.

There are tried and tested techniques for bus priority measures, including priority at traffic signals, and bus lanes - sometimes segregated to take buses right out of traffic congestion.

Decarbonisation is likely to be the bus industry’s saviour. Modal switch from car to public transport is an essential component of a successful policy towards Net Zero

These can help speed the bus into town, and allow it to keep to journey schedules, making it a realistic alternative to the private car”. These came not from the National Bus Strategy published in March, but from John Prescott’s policy document Workhorse to Thoroughbred: A better role for bus travel, published 22 years earlier in March 1999.

It would be wrong to claim that previous attempts to implement pro-bus policies achieved nothing, and it is idle to pretend everything is gloomy across the country.

Places like Brighton, Bournemouth, Edinburgh, Nottingham and Reading have achieved and sustained high levels of ridership at between 100 and 150 journeys per person per year.

This is typically more than twice the rate to which many other places have fallen. According to DfT statistics, 12 local transport authority areas out of 85 saw growth in bus patronage between 2009/10 and 2018/19, and over the five years to 2018/19 the figure rises to 17. Too often, though, calls for authorities to learn from the success of others fall on deaf ears or are dismissed by local exceptionalism.

However, even before Covid-19, the industry was having a difficult time. Most objective measures would see 2018/19 in a bad light. Volumes were generally down – by 1.3% in London, 1.2% in the English PTE areas and 1.5% in the English Shire areas. Scotland and Wales showed some increases, at 0.1% and 5.7% respectively, a welcome reversal of significant previous falls. Even if it is the result of economic and social changes (such the fall in high street footfall), the ongoing fall in volumes is a serious concern. We still seem stuck in the vicious circle of decline that has plagued the industry for decades.

Profit levels fell for the fourth successive year, reaching their lowest levels since the BIM analysis began in 1991/92. The downward trend is not sustainable: latest modelling work suggests that an operating profit margin in excess of 7.5% is necessary to meet operators’ financial obligations, fund replacement capital spending and cover their cost of capital. Just 21 of the 107 operators analysed achieved this level in 2018/19.

Meanwhile, costs rose in real terms, thanks largely to increases in the cost of fuel and labour. Unit labour costs rose by 2.9% after adjustment for inflation. Staff productivity continued to fall as bus speeds continued to slow. The latter point is crucial. A worked example in our Bus Industry Performance 2020 report demonstrates how substantial cost increases are prompted by quite small changes in operating speeds – especially if extra vehicles are needed to maintain existing frequencies. Such costs are impacting on fare levels and damaging the industry’s ability to fund investment.

Alongside the National Bus Strategy, 2021 will also be remembered for the decision of Greater Manchester mayor Andy Burnham to introduce bus franchising. This is still the subject to judicial review but looks increasingly likely to happen. Everybody will have their views on its advisability, especially given the costs of implementation, the scale of the revenue risks and the apparent lack of revenue upside in TfGM’s own business case.

Other authorities, meanwhile, are being pushed towards the Enhanced Partnership model provided in the 2017 Bus Services Act. This is a complex procedure but has the potential to deliver significant improvements to bus services and the environment in which they operate.

In the end, though, what really matters is the delivery of benefits to existing and potential users on the ground. People will not use unreliable, slow, expensive bus services. And the taxpayer cannot afford to pay for inefficient and poorly-used services.

Which brings us back to the lessons of history. Both tendered and commercial systems are capable of delivering poor quality and inefficiency; equally, both can deliver great service and grow their business. Changing who makes the decisions about network design and fare levels does not affect the need for partnerships: operators, planners, highway authorities, enforcement agencies and infrastructure providers still need to work together to deliver high quality bus services.

Decarbonisation is likely to be the bus industry’s saviour. Modal switch from car to public transport is an essential component of a successful policy towards Net Zero. Measures that discourage car use, especially in urban areas will have to become the norm. The opportunities this gives the bus industry are huge. Latest statistics suggest that each 1% of car demand shifted would increase bus use by 22.6%. A 5% shift, and bus patronage more than doubles.

As so often in the past, a bright future for the bus seems to be just over the horizon – we’ve just got to work out how to get there.