CMA gets to grips with EV charging

The Competition and Markets Authority is conducting an investigation of the electric vehicle charging market. Recently it published responses to a call for evidence. LTT summarises some of the key themes over four pages 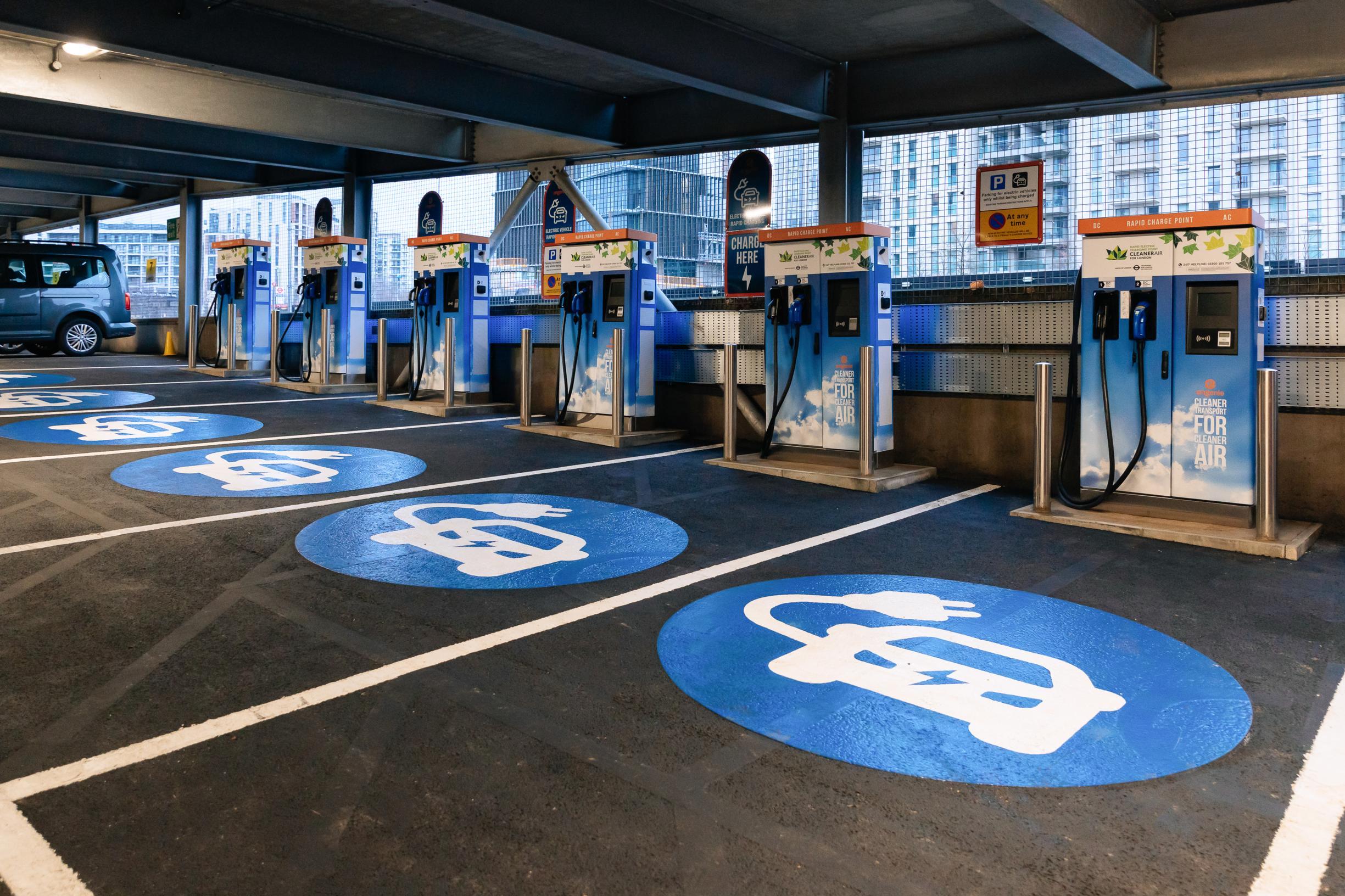 A multitude of challenges to rolling out a high quality and user-friendly network of electric vehicle chargepoints is revealed in evidence submitted to the Competition and Markets Authority’s  investigation of the UK’s chargepoint market.

With the Government hoping for a rapid growth in EV sales, the CMA launched its chargepoint investigation in December. It has two themes: competition and investment, and consumer interaction with the sector. The CMA will report by December.

Evidence has been gathered from bodies including the Government, chargepoint operators and manufacturers, councils, distribution network operators, EV manufacturers, motorway service area operators, consumer and trade bodies and think tanks. The CMA has also engaged with competition authorities in the Netherlands, Norway and Germany.

On competition and investment, the investigation is focusing on two areas: en-route rapid/ultra-rapid charging, in particular on motorways; and on-street slow/fast local charging, i.e. on the kerbside or in local hubs.

The CMA says most respondents to its call for evidence recognise that central, devolved and local government have a “critical” role to play in the chargepoint sector at this early stage of its development, including through public funding. This is particularly so where the commercial case is more limited, such as rural/remote areas, or to alleviate substantial barriers, such as electricity network capacity.

Respondents have highlighted a number of issues needing attention, says the CMA, including:

Respondents have highlighted specific barriers to entry/expansion in en-route chargepoint provision, particularly on motorways. These include the “significantly higher cost of connection/network upgrades required to install rapid and ultra-rapid chargepoints, as well as difficulties accessing motorway service areas despite interest in investing, including where there are exclusive contracts in place”.

For on-street charging, the CMA says “there were some concerns over the attractiveness of the business case for investment”. “Overall, there were mixed views as to the challenges and desirability of this type of charging in meeting future demand (versus other forms of local charging e.g. destination, local hubs, rapid charging stations).”

The CMA says different approaches to EV chargepoint provision have been taken in England and Scotland.

“In England, private sector investment, with support from public funding, has led to multiple private networks emerging. There were some concerns regarding whether this would create a sufficiently comprehensive network that is user-friendly.

“Scotland has taken a different approach to the roll-out of public charging through centralised funding in the form of direct grants to local authorities and creation of a single chargepoint network [Chargeplace Scotland], which in many cases offers free or subsidised charging. Whilst some recognised the benefits of this for consumers, a number also highlighted that offering free or subsidised charging has made it challenging for chargepoint operators to enter and invest in public charging in Scotland.”

Wales and Northern Ireland are at an earlier stage in their EV chargepoint roll-out, the CMA says.

Concerns raised in regard to the investigation’s second theme – consumer interaction with the sector – include:

The CMA notes that the Government’s Office for Zero Emission Vehicles (OZEV) has recently published a consultation on the consumer experience at public EV chargepoints (LTT 05 Mar). “We are working closely with OZEV and others in looking at these issues and potential measures to address them.”

Equity concerns associated with EV charging, have also been raised with the CMA. These include: