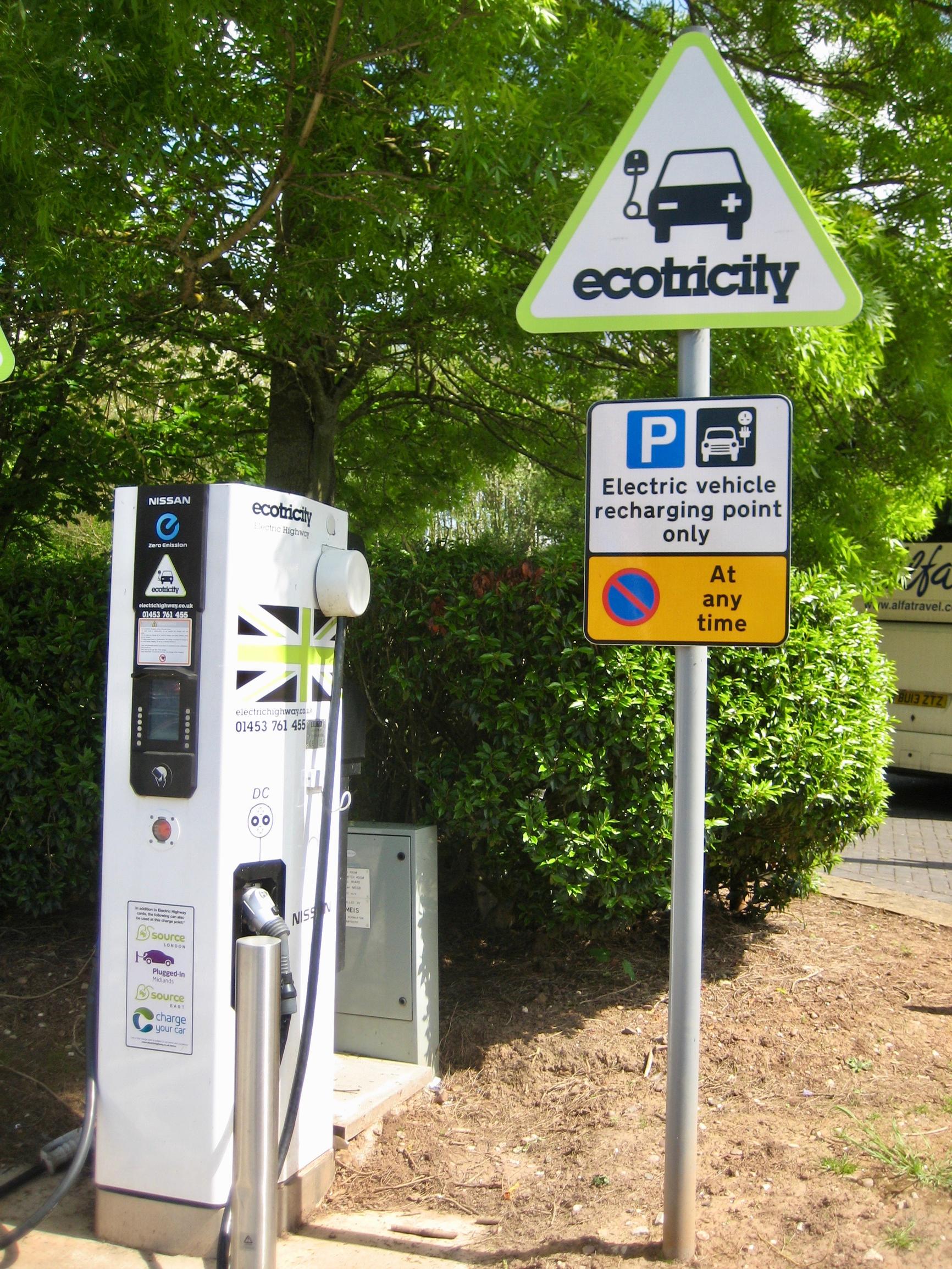 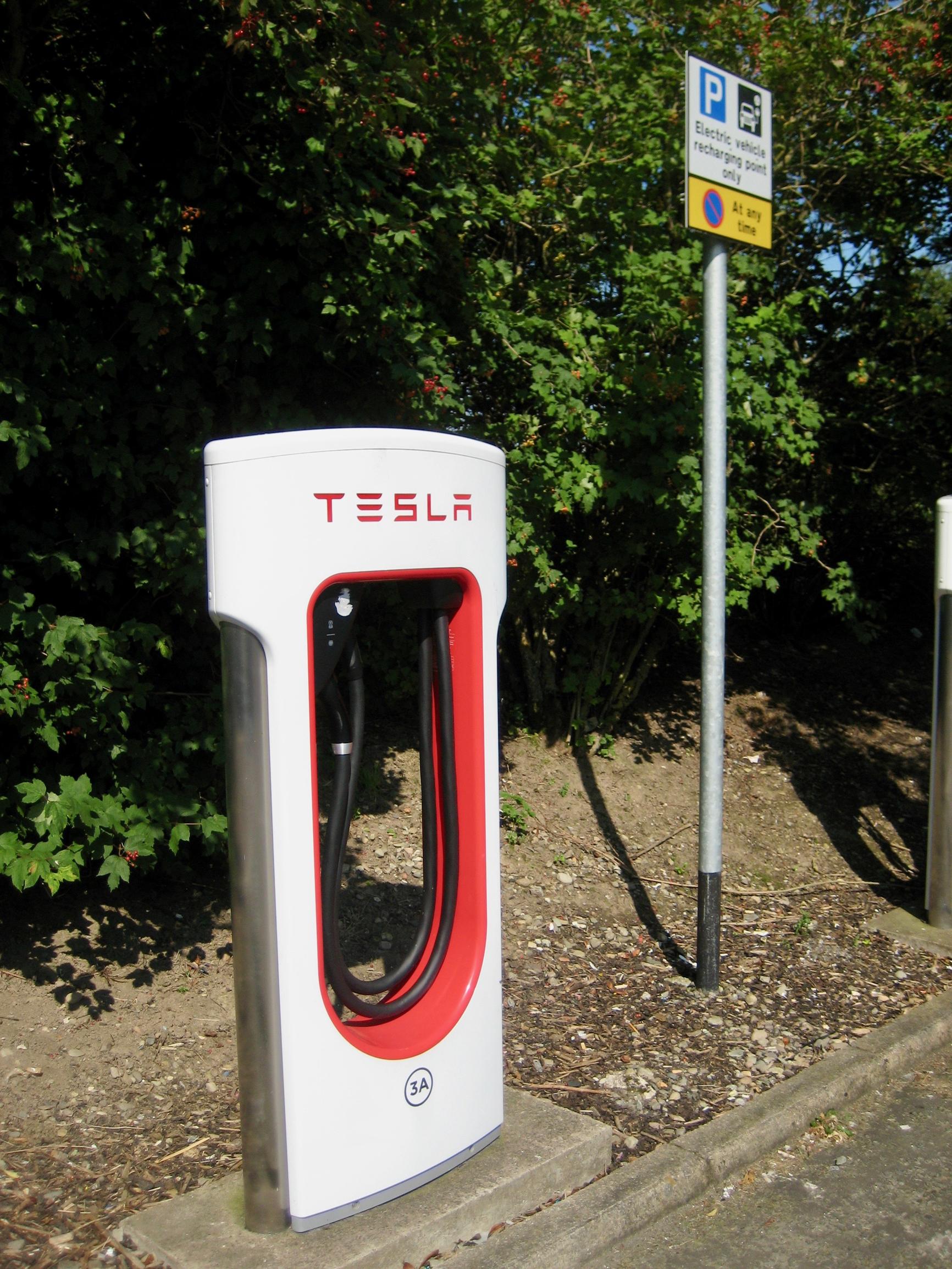 A number of EV owners have submitted evidence to the Competition and Markets Authority investigation, giving fascinating insights into the EV charging experience – and where it falls short.

On chargepoint provision at motorway service areas: “There are some Tesla ones but they can only be used by Tesla cars. The only other network available on the motorways is Ecotricity. These are frequently broken down for long periods. If people are to take EVs seriously, just consider this: car drivers see a service area on the M1 with maybe 15 petrol pumps. They know it will take about five  minutes to fill with fuel and they’re off again. The EV driver sees two chargers at the same services (or none maybe) and one is occupied for 40 minutes and the other is broken.”

“Almost without doubt the best chargers are the Instavolt ones, these nearly always work. They are contactless payment, so super easy to use. Pity there are not more of these, especially on the major routes. This company should be helped with their expansion, as they clearly know what they are doing and are doing it well.”

“You end up needing to have at least about ten different apps installed to cover most of the major charging operators, which is a process that is far too complicated and will put people off going electric. Having contactless payment helps but hardly any of the chargers currently accept this.

Some of the companies charge extortionate amounts as they are the only place you are able to charge and so have a monopoly. Some of these options even cost more to fill up than a petrol car.

In the winter, 1kWh will enable me to travel 2.5 miles. It works out more expensive than petrol when purchased en-route. The queues at service station chargers are getting longer and longer. Charging units out of service is still a common problem.”

“On the motorway services, I am not one to name and shame normally, but Ecotricity have had a devastating impact on most first-time buyers’ and magazine journalists’ first impressions of public charging through unreliability, difficulty of payment, and poor customer service. In stark contrast, Tesla have managed to slowly expand their private network at motorway services to, in most cases, dozens of extremely reliable, fast and easy to use chargers.

“The first thing to say is that EV charging at motorway service areas is a shambles. It has been so for some time and remains so despite continued promises of imminent improvement. I have discussed this with several dozen other EV drivers and every one (of the non-Tesla) EV drivers has all agreed that, with the notable exception of a couple of new Ionity charging stations, they all drive off the motorway into the countryside to find a reliable charger. This makes a nonsense of traffic flow and planning.”

“We purchased an electric car EV recently. We told the [dealer] we do a X-mile trip and we needed to do it every week and we didn’t want to charge up on the journey. They told us a Nissan Leaf was a suitable car, which would do 168 miles, and if we drove it carefully we could get 200. That was the clincher. We asked if we could test drive the route but they said no.

As soon as we bought the car, we were very disappointed because we had to drive below 60mph, more like 50mph, without heat and lights to be able to do the journey. Driving without heat is very unsafe and [driving] at 50mph is dangerous because trucks overtake and cut in front. All the official figures seem to give the 168 miles range and this is very misleading. I think it is a scam. To my mind this is somewhat like the emission scandal [of diesel cars].”

“There are not enough [chargepoints]. You may arrive at one and find it occupied by another car for hours. I had to leave my own car plugged in at Heathrow Airport for five days while away on a journey because there was no way it could be unplugged and moved, so the chargepoint was blocked for all that time.

I have at least four apps on my phone relating to different chargepoint providers. When arriving at a chargepoint the last thing one wants to do is try to discover, often in poor lighting, which is the provider and whether a special card is required, or even if that charger will fit my Nissan. The instructions on the chargepoint are often incomprehensible, and illegible at night.”

“Unfortunately, only Tesla has understood and implemented the [chargepoint] technology fully, and other EV makers are still trying to come to terms with it. Teslas are easy and cheap to charge anywhere in Western Europe: you are given an account when you buy the car, the built-in satnav knows where the superchargers are, how many stalls are free, and where some third party chargers are, and the car warms up the battery ten minutes before you reach the charger so you get the fastest charge rate. Nobody else has done all of this.”

“It is the 10-15 per cent of journeys that aren’t covered by home charging that has garnered our [battery electric] car’s reputation as the “white elephant” within the family...

You [the CMA] talk about ‘range anxiety’ but it is actually ‘charging anxiety’ that is the biggest issue for EV owners travelling distances longer than 170 miles in the UK.

As the owner of an internal combustion engine (ICE) vehicle, in 30+ years of driving I think I only ever filled up with fuel at a motorway service station once.

As an EV runs much more efficiently, once you hit motorway speeds wind resistance takes a much bigger hit on your range than it does in a much less efficient internal combustion engine vehicle – add into the mix the fact that the ‘sweet spot’ for charging your EV is probably from 20 to 60-70 per cent battery capacity (i.e. most miles gained for shortest time charging) then suddenly motorway service station charging takes on a level of importance (i.e. utterly essential) in a way it never did with ICE vehicles.

Somehow England has sleepwalked into a situation where one small company [Ecotricity] with no visible financial reserves has signed monopoly agreements with all motorway service area providers with what appear to be absolutely no service level agreements whatsoever.

So we appear to have the worst of all worlds: very few chargers, two at most motorway service stations, slow chargers, none are faster that 50kWh. The fact you can buy cars with 350kW charging speeds in 2020 shows how hopelessly out of date these chargers are now.

For my family the damage has been done: by the third motorway journey beyond home charging, trying to find a working motorway ‘fast’ charger and failing miserably – having to go off the motorway on a round trip of 20 miles yet again in the hope of finding a working fast charger, my family said enough is enough and now will not come with me in the EV for these journeys – choosing to drive an internal combustion engine car instead.

EV charging on the motorway is not like a burger franchise – it is transport infrastructure. It needs proper rules and regulations – it needs service level agreements.”

“I understand Ionity charge up to 69p per kWh for charging at their sites. This is simply usury and shouldn’t be allowed. Home charging can cost as low at 5p per kWh (some tariffs can be negative and pay you to charge – Octopus for example), but more normally, say, 14p per kWh on a standard tariff.

At 30p per kWh, this is a similar cost to petrol/diesel assuming £1.20 per litre and an average of 45mpg, and that an electric car averages three miles per kWh.”

“Tesla have one of the best networks for rapid charging, where you just stop off and plug in (and is integrated into the car’s navigation system and also show real-time availability). Most importantly they are highly reliable. They are also high powered (150-250kW) so the car is charged in 20 minutes (and not one hour+ as would be the case at a 50kW charger) and they are installed in sufficient numbers (12 or more chargers per site). The car and charger communicate automatically, and your stored debit/credit card is simply debited for the cost. It is offered at a reasonable price of circa 24p-29p per kWh.”

“Any EV charging (apart from the ridiculous Ionity network at 69p per kwh [for non-members]|) is way cheaper than using petrol or diesel. Home charging (always first preference) is 15p per kWh, Tesla SuperChargers (always second preference) are 26p and then there is the rest. Shell Recharge is 39p, Osprey’s cost is 36p and InstaVolt’s is 35p. The BP Pulse contactless options is 42p with a minimum charge of £1.50 and they take a pre-authorisation charge of £15 or £30 on 50kW or 150kW chargers respectively.”

“As an EV user based in Scotland, most of the chargepoints are operated?by ChargePlace Scotland. These are poorly maintained and, in many instances, seem to be old equipment with poor software. As such, and with painful experience, they cannot be relied upon.”