When it comes to putting public EV chargepoints in the right places, good data is key 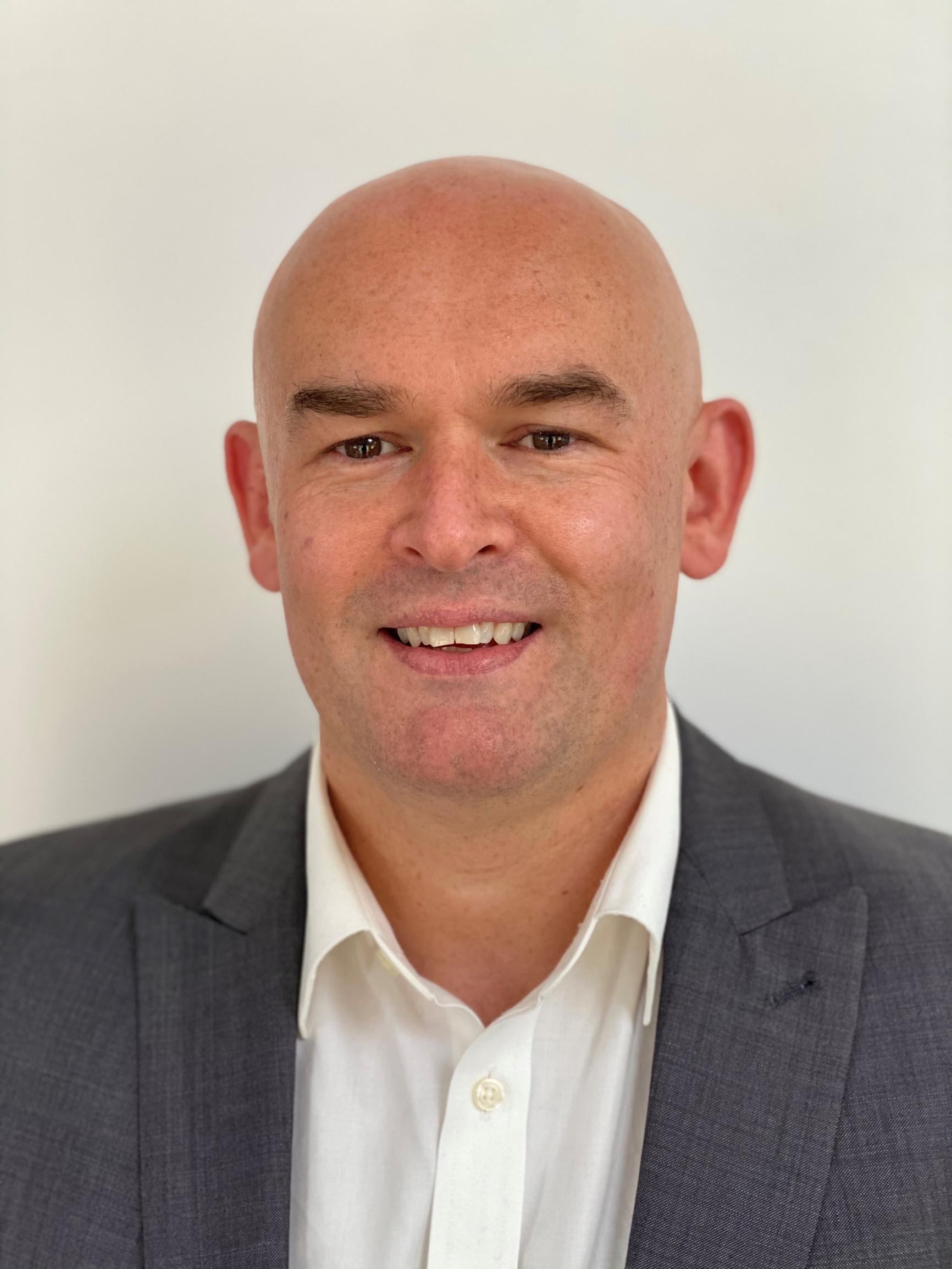 The DfT recently announced that it was going to extend the On-Street Residential Chargepoint Scheme (ORCS) into 2021/22, which equates to an extra £20m cash injection to boost the number of on-street EV chargepoints across the UK. This is a good decision – with the sale of new conventional petrol and diesel vehicles banned from 2030, and with a net-zero target to meet by 2050 (2045 in Scotland), the need to get a comprehensive UK charging infrastructure in place is more pressing than ever. In particular, a key objective of ORCS is to enable “residents without private parking to reliably charge their vehicle”, and anything that helps to achieve this goal is to be welcomed.

Since 2017 the ORCS has supported applications from more than 140 local authorities, leading to the installation of nearly 4,000 chargepoints. This new funding aims to double that number. However, on the same day that the DfT announcement was made, the Policy Exchange think tank released a report that stated a lot more should be done, with a need for 400,000 public chargepoints by 2030, compared to the 35,000 that currently exist. It argues that 35,000 chargepoints need to be installed every year up to 2030, rather than the current average installation rate of 7,000 per year.

In terms of investment regarding EV charging, we’re currently in a classic ‘chicken and egg’ situation: some say there need to be more EVs on the road to justify the necessary infrastructure investment, yet many drivers are unlikely to buy electric vehicles while the availability of public chargepoints remains patchy. Right now, EV ownership is concentrated among those households that can afford their own garage or driveway and can charge their vehicle from their home supply. But for those who aren’t in that position, owning an EV remains a lot less attractive.

The Policy Exchange report makes a couple of interesting recommendations to accelerate public chargepoint deployment in those parts of the country that are currently ill-served, such as rural locations or areas where there is a concentration of social housing or flats.

The report recognises that to attract private firms to tender in areas where there are currently fewer EV owners, a ‘minimum revenue guarantee’ should be offered to encourage chargepoint installation. At the same time, it also recognises that local monopolies can quickly develop in certain areas, and that without competition, the operator can set whatever rate it likes. As it is, drivers dependent on public chargepoints are already paying more than via home chargers, with a massive variance in prices. So a further recommendation is that the Government also thinks about regulating the maximum cost payable at public chargepoints.

While the Policy Exchange’s idea to get the private sector more involved in chargepoint deployment is sound, convincing them to provide fair and equal access to charging may still be more difficult than they think. The fact remains that those locations with more affluent households will be viewed as better investment opportunities by developers because the likelihood of EV ownership is higher – despite the fact that most of these households will charge their vehicles at home rather than at public chargepoints. Governments can offer incentives, but this in itself may not be enough to attract sufficient private finance: what they need is hard evidence that a business case exists in underserved areas.

Similarly, having dedicated chargepoint teams at local authorities is a great idea, but they would still need to work with a range of stakeholders – both public and private – to justify and action every installation. Identifying charging dead zones isn’t a problem, but working out how to bring them to life i.e. identifying those locations likely to be the first to generate demand and where installation is technically feasible, is still a considerable challenge. Going through all the necessary steps to establish a strong and actionable case for installation can be a time-consuming process – but time is not on our side if we’re to get the EV revolution properly underway.

The Policy Exchange report recommends that the Government should fund dedicated ‘chargepoint teams’ in local authorities, acting as a central hub for highways, planning and environmental departments.

Boosting EV ownership is a key Government policy but the roll-out of public chargepoints remains slow. The reality is that stakeholders in both the public and private sectors require evidence to support investment in necessary infrastructure. More than ever, information is power, which is why the Charge project advocates an intelligence-led approach to accelerating chargepoint rollout. One of the core areas we are focusing on is how to deliver the right combination of data in a timely and easy to understand way to the right people: both private businesses and public authorities looking to invest in a greener future.

As such, we’re currently developing ‘ConnectMore’, a free online tool that will enable developers and planners alike to identify optimum locations for public chargepoints based on forecast charging demand per area, cross-referenced against available capacity on the electricity network. They’ll then be able to get a budget quote for connection to the network. Our aim is to accelerate installation by providing in one place all the evidence that’s needed to get chargepoint projects off the ground within our North West area (Merseyside, Cheshire, North Shropshire, North & Mid Wales).

We want to ensure that every last pound on offer from ORCS is utilised by local authorities, by empowering them with a tool that makes the submission process as pain-free as possible. We also want to make it easier for private firms to identify where opportunities exist to run a chargepoint scheme that quickly justifies its initial outlay. Because while incentives are nice, a costed business plan is even better.