Who should have the power to make the rules for micromobility operations? 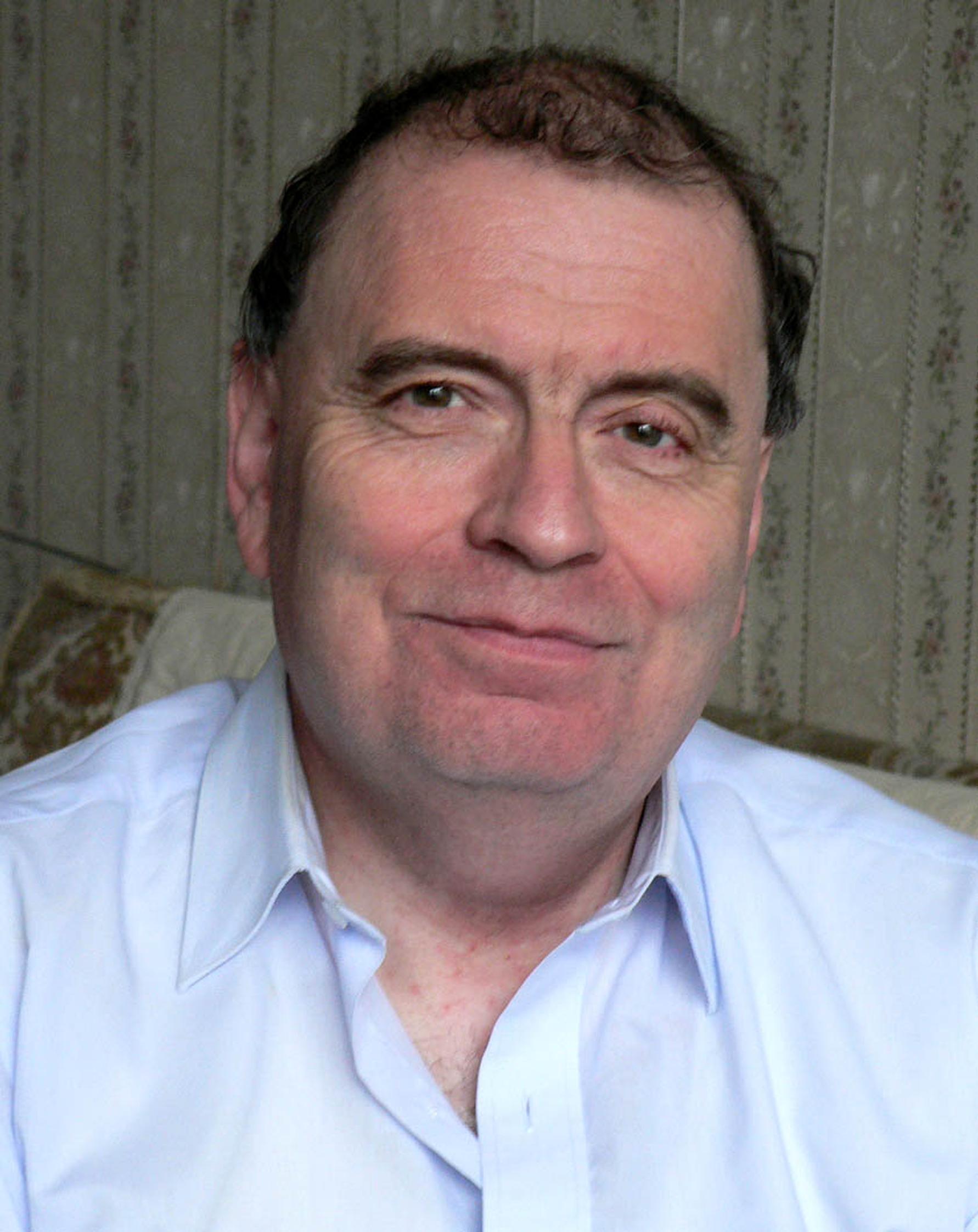 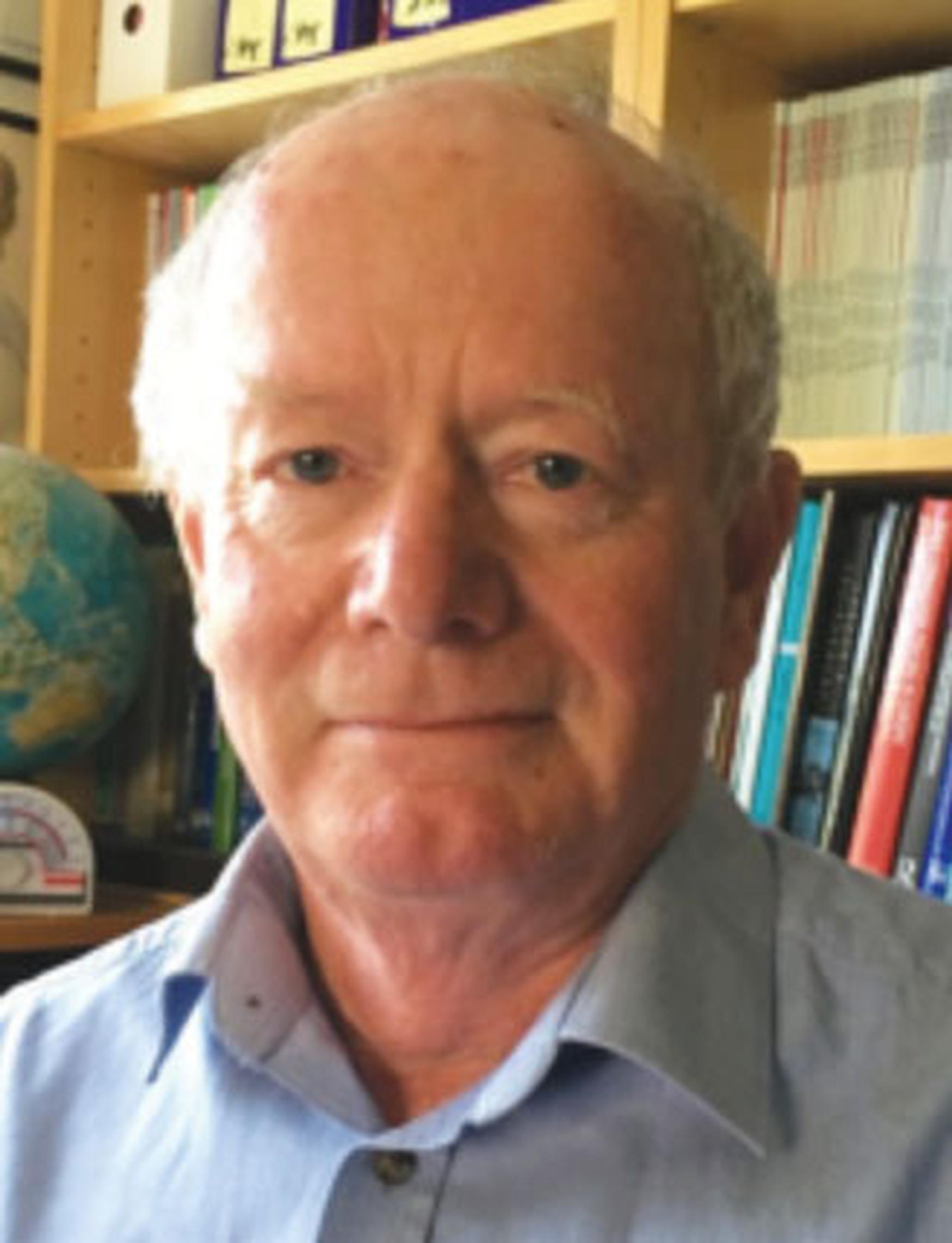 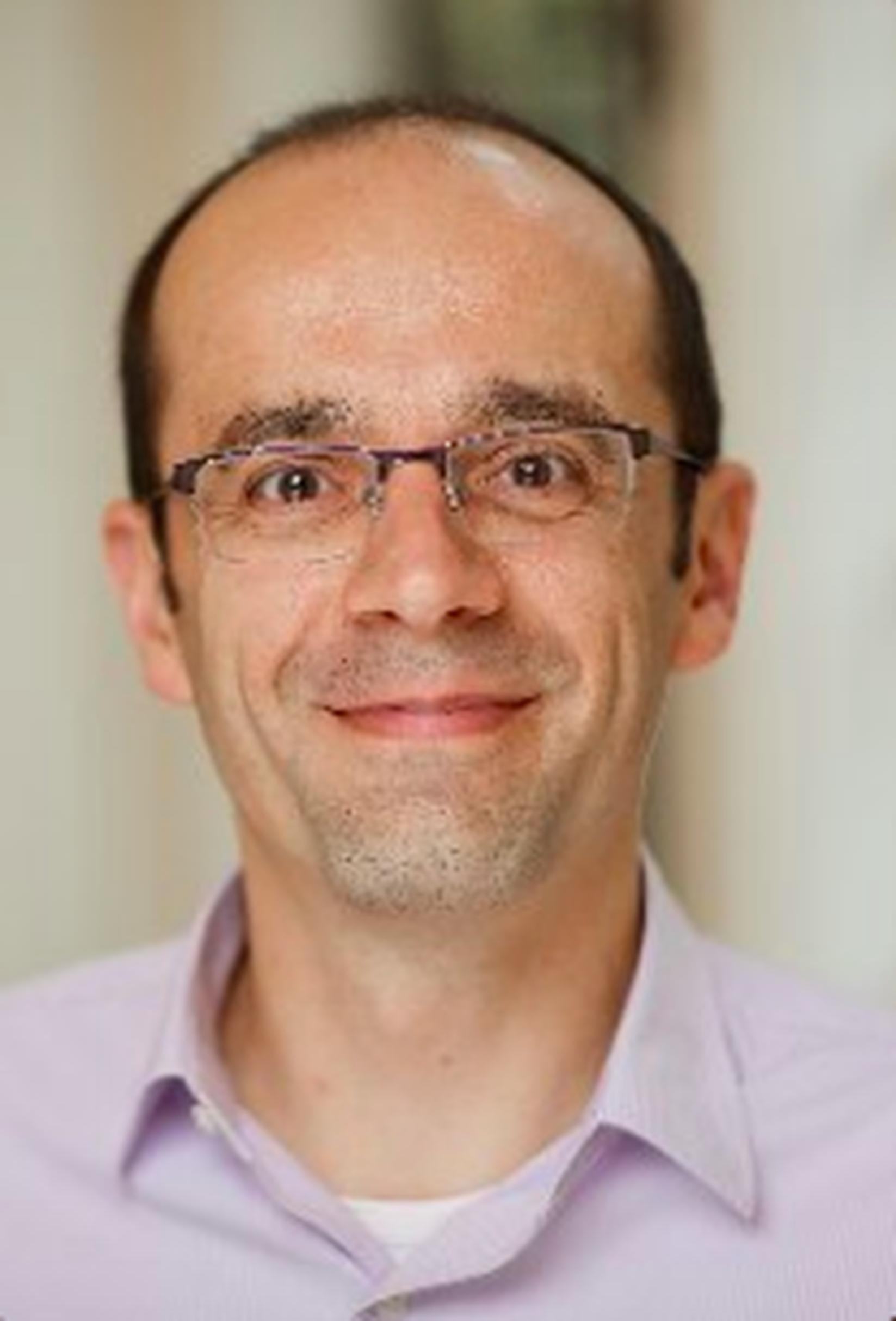 Much faith is being placed in micromobility to provide alternatives to public transport and motor vehicle use, but experience hitherto suggests its development cannot be left purely in the hands of the operators. Over the last year the roll-out of trial e-scooter hire schemes has been accelerated, and operators are taking advantage of this opportunity to promote them as a key solution to problems of traffic congestion and pollution. The scooters are welcomed generally by local authorities as a technological innovation that makes no claims on the public purse, despite concerns about accidents and injuries.

The rising confidence and political assertiveness of the operators is indicated by the creation of the Micro-Mobility for Europe coalition of eight major operators: Bird, Bolt, Dott, FreeNow, Lime, Tier, Voi, and Wind. The coalition’s aim is to promote e-scooters across the continent, and to raise the lobbying power of alternatives to motor vehicles. The proactive activity of the operators demonstrates their ability to shape the policy agenda, and generally act autonomously. This political assertiveness is particularly important for their interests, given the opposition to e-scooters from road safety and disability groups concerned about scooters being ridden on pavements and being abandoned to cause an obstruction.

The UK Government has been reluctant to impose a statutory regulatory framework on micromobility operators, preferring instead to rely on self-regulation and voluntary action. Ministers appear sensitive to challenging the autonomy and expertise of the operators and the effect is that micromobility becomes operator-led, with both central and local government in a reactive position.

E-scooters are the new rising stars of micromobility, but a salutary example of giving operators the freedom to act is provided by dockless bike hire, which was recently seen as the new flexible and cheap means to promote bike use. Local authorities had few powers to control or manage the introduction of dockless bikes, and a range of operators, led by the Chinese-owned firms Mobike and Ofo, took advantage of this freedom to roll-out schemes in a number of cities. In fact, as with e-scooters, many local authorities were initially sympathetic to the introduction of dockless bikes, as they appeared to offer a ‘solution’ to urban transport problems, without requiring any public subsidy.

The warning lights began to flash, however, in 2017 when Mobike set up in Greater Manchester, the firm’s first European scheme. The operator was left to basically act autonomously but as a result of persistent theft and vandalism of the bikes, together with a business decision to focus on areas of greatest demand, Mobike eventually restricted its area of operation to the city centre. This was done without consulting the executive body Transport for Greater Manchester (TfGM), and attracted considerable antagonism from users. Mobike continued to suffer theft and vandalism, and in 2018 terminated the scheme after 15 months of operation. TfGM is now seeking to introduce a new bike hire scheme in which the responsibilities of operator and local authority will be clearly stated.

Some local authorities did attempt to exert controls on dockless bike operators. One notable example occurred in Oxford where the county council introduced a code of conduct that included provision for the numbers of bikes, bicycle safety and maintenance, avoidance of obstruction, and the exchange of data. Enforcing the code was always challenging because of its voluntary character but initially adherence was good. Over time, however, the financial problems of the operators caused them to reduce the number of staff available to collect and maintain the bikes. Oxford City Council was compelled to pick up abandoned bikes through its parks and refuse teams, while the county council was disappointed that the dockless operators did not fulfil their code of conduct obligations on the supply of data.

The key questions remain of how to introduce statutory regulatory frameworks for micromobility, and how the responsibility should be divided between national and local authorities.

The expansionary business models of many of the dockless bike operators proved fatally over-optimistic, and the number of schemes is now much diminished. There are therefore real risks in giving operators the freedom to shape the policy agenda. There is no universal solution to the introduction of micromobility schemes, but local authorities require discretion in resolving local problems, such as the distribution of bikes and scooters across an area, and who the beneficiaries should be.

The key questions therefore remain of how to introduce statutory regulatory frameworks for micromobility, and how the responsibility for developing these should be divided between national and local authorities. The best potential model currently appears to be a proposal by Transport for London and London Councils for a byelaw to be applied to dockless schemes, including e-scooters. This is intended to replace the current patchwork of regulation operated by the London boroughs but its implementation has been delayed because of the pandemic.

If micromobility is to succeed in challenging the power of the motor vehicle, then regulation also needs to go beyond that of the operators to address other key interests and concerns. In particular, in the development of micromobility, little consideration has been given to consulting the public. This raises the basic question of who the services are for, given that throughout the introduction of micromobility modes, the interests and concerns of the people who may use them (or choose not to use them), have not been given much consideration. A regulatory framework therefore needs to incorporate the perspectives of both users and the wider public.

There is also the question of the extent to which the various micromobility modes require integration. For example, the development of cycle lanes can assist e-scooters in separating them from interaction with pedestrians and cars, and so improve safety and convenience. Local government has to play a leading role in the coordination of different services and infrastructures, as private operators are unlikely to take on this responsibility. This wider public interest, therefore, cannot be left to the discretion of the micromobility operators.

The authors all work for the Transport Studies Unit at the University of Oxford. Geoff Dudley is an honorary research associate, David Banister is professor emeritus of transport studies, and Tim Schwanen is the unit’s director. This article forms part of a project, ‘The regulation of disruptive innovations: the case of dockless bicycle hire’, funded by the Rees Jeffreys Road Fund.