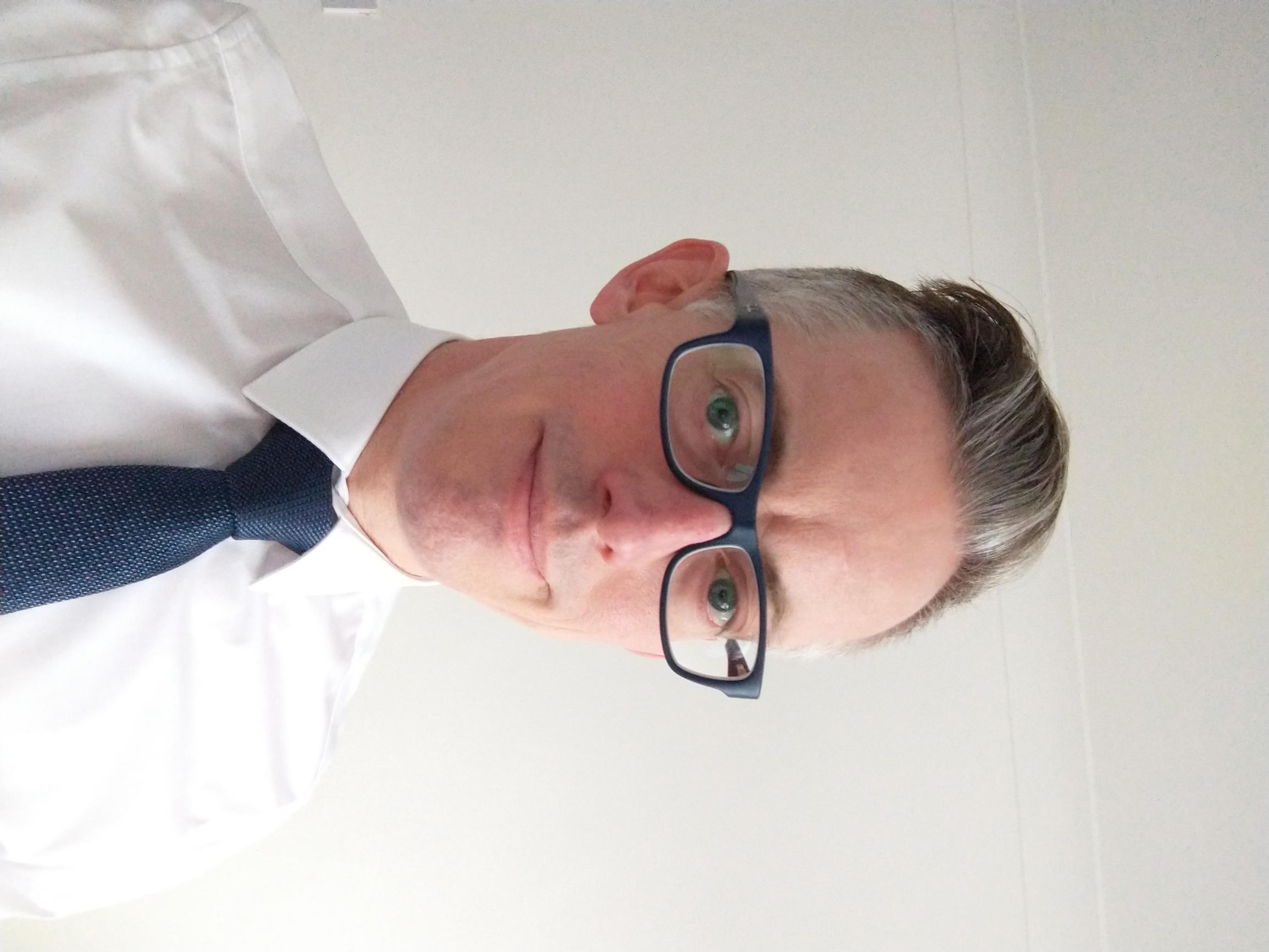 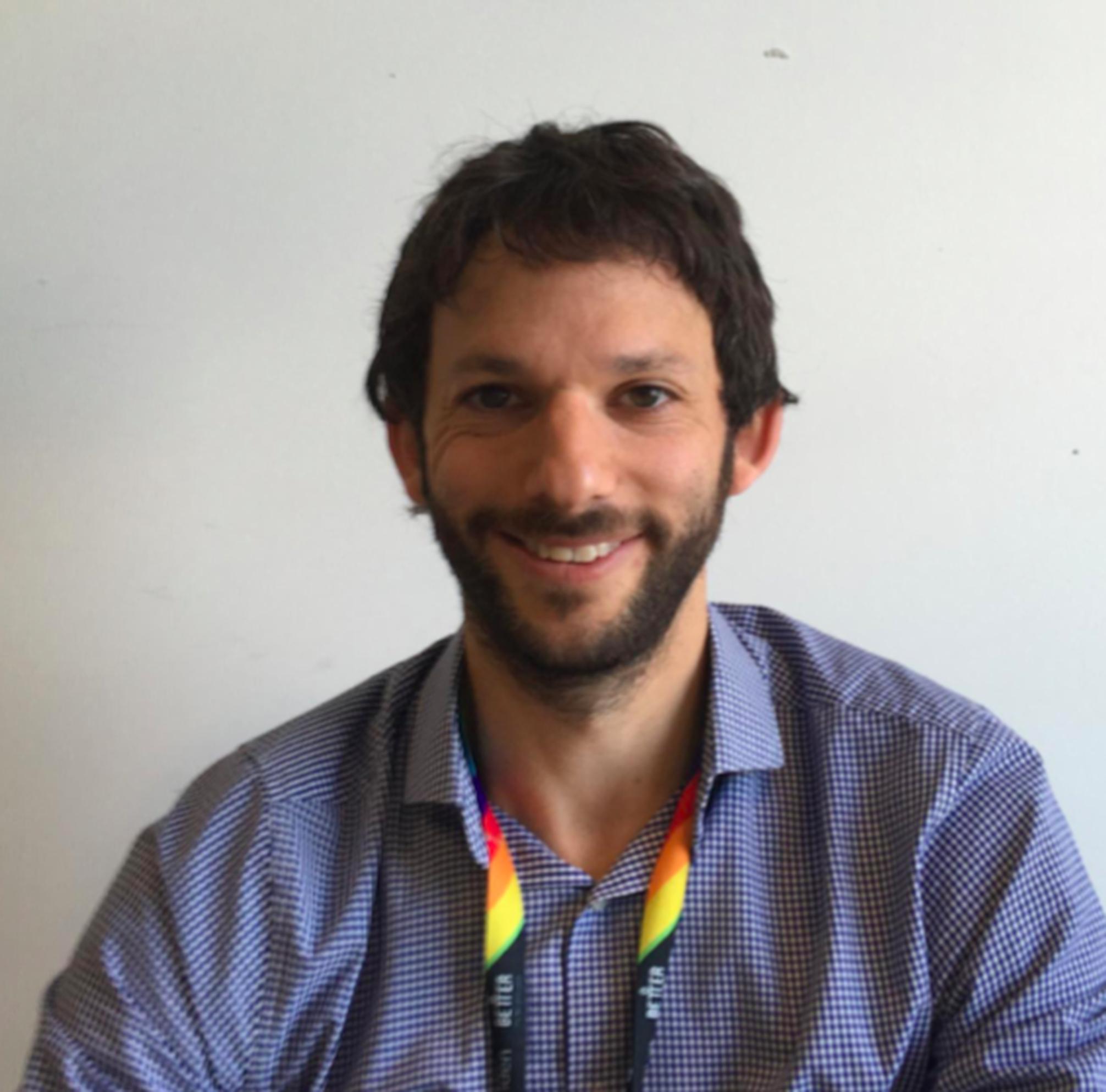 “The past six months has placed unnecessary pressure on many of us... Emotionally, physically and mentally it broke us.”

“My overall health deteriorated and I am currently waiting on hospital appointments and under the care of a psychiatrist because of it. If it was not for two mortgages and family I would have left after over 30 years of service.

“One of my engineers ended up in hospital because of the stress and workload.”

These are comments submitted as part of a survey of London borough transport officers conducted by the London Technical Advisers Group (LoTAG) at the end of 2020. The results drive home the reality of the intense stress that council staff have been under across a year in which the transport planning landscape in the capital has been turned on its head.

Almost all respondents (92 per cent) agreed that the preceding six months had been “significantly more stressful than normal”, while 79 per cent went further to agree that the last six months had “been the most stressful of their career to date”.

This stress is related to the implementation of walking and cycling interventions through Transport for London’s Streetspace programme and the DfT’s Active Travel Fund, developed in response to the challenges posed by the Covid-19 pandemic.

The causes of stress fit broadly into three categories:

One officer reported: “My worry is that because the approach we are taking is generating so much negativity, the schemes will be difficult to retain beyond the end of the trials.”

Even with these severe professional and personal challenges for staff, there was still a slight majority of respondents in agreement with the overall principle of the changes being made, and that they were necessary to tackle the future challenges London faces. One officer said: “The programmes we have attempted to deliver in the last six months are what we should have been attempting to deliver anyway – over several years – to address the scale of the challenges of too many people driving too much, poor air quality, traffic accidents, the climate emergency etc.”

A clear majority of respondents wanted to see future schemes taken forward in a more collaborative way, with three-quarters agreeing that this would improve schemes and reduce resistance from the public. Many saw an ongoing role for experiments as part of that approach. Said one: “Delivering low traffic neighbourhood schemes as experimental traffic orders is challenging, but with prior consultations we would have heard the same ‘for’ and ‘anti’ voices. In a way trials are helpful for such changes.”

Worryingly, 54 per cent of respondents agreed with the statement: ‘I have become personally associated with Streetspace schemes and have received personal criticism from stakeholders as a consequence.’

It is clear that the way active travel fund schemes are being delivered in the future will change, with the DfT mandating far more emphasis on consultation and engagement. This survey shows that this renewed emphasis on engagement will be welcomed by practitioners.

Regardless of views about how schemes have been implemented and funded from central government, it is clear that the last six months have taken a toll on local authority staff, and exhaustion among council staff is high, with little sign of conditions improving.

Professional institutions and supporting bodies need to recognise this and work together to support their membership – both in terms of practical help to support practitioners efficiently discharge their duties, but also in terms of helping them with their mental wellbeing and resilience.

In response, LoTAG has stepped up its support for its members. A key part of that is in our new programme being delivered in partnership with Urban Design London.

LoTAG@UDL will run a series of practical advice surgeries across 2021/22 where boroughs, and those working with them, will share their approach to dealing with the new issues presented by changing approaches to traffic management and road space planning – from new camera enforcement technologies and the challenge of designing schemes in the midst of uncertainty, to the importance of equalities duties and best practice in engagement. We’re also dedicating one of these sessions specially to exploring the issue of resilience and how practitioners are doing personally.

These are deliberately designed as safe spaces, with only London borough and TfL officers being invited to join. It is hoped that by creating such spaces for practitioners to explore their shared experience and learnings during this most incredible period of change in the industry, we can help navigate the implementation of these changes to the transport network as successfully as possible – as well as keep public servants’ health and wellbeing preserved.