Bus strategy is our opportunity to safeguard industry’s future 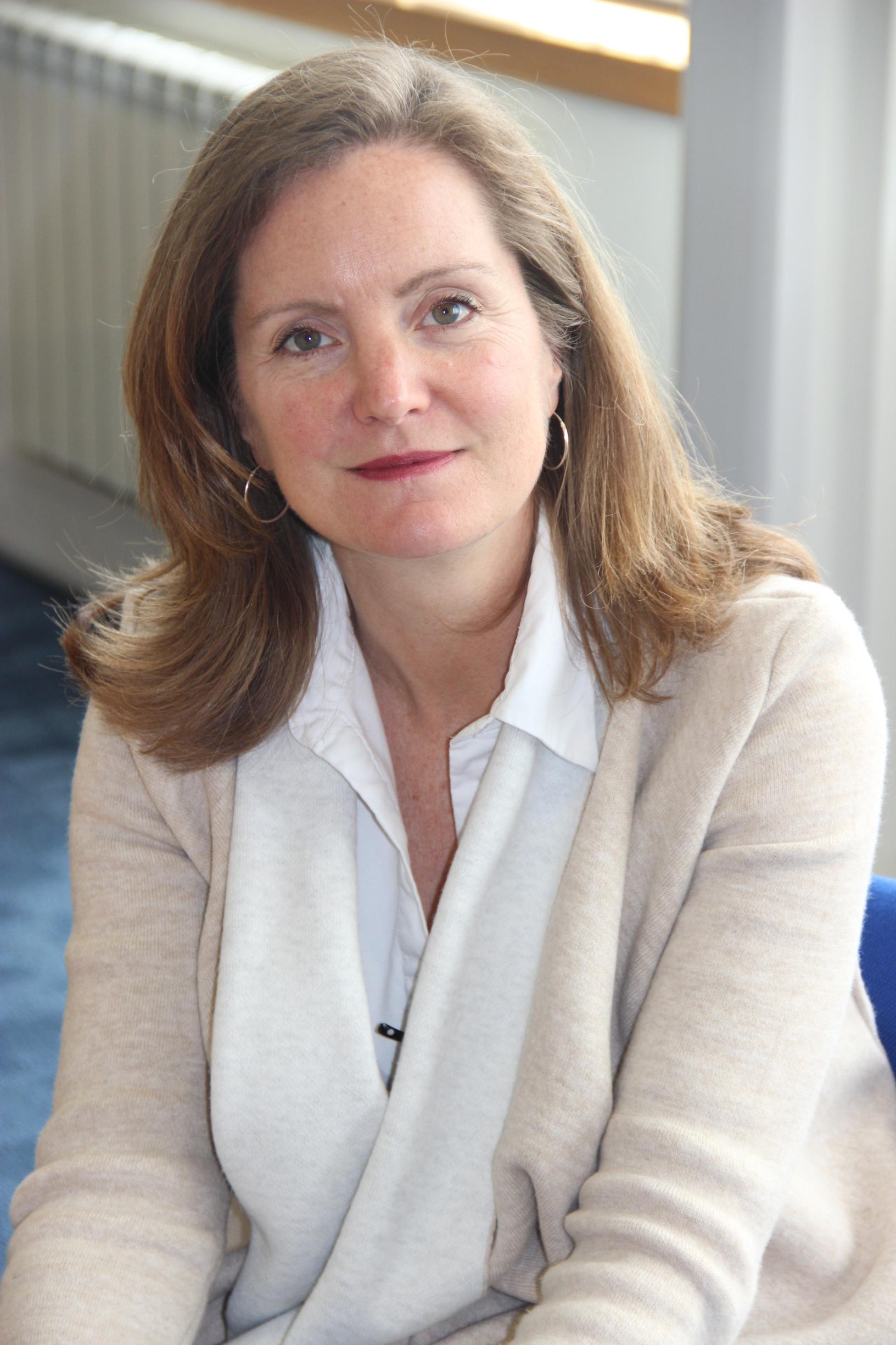 Over the last year of the Covid-19 pandemic we have witnessed dramatic changes for public transport that will continue to present us with major challenges for some time to come.

Three national lockdowns, the continued ‘stay at home’ messaging from Government, and the requirement for social distancing have decimated patronage across rail, bus and tram networks. Unless we take action now, there is a strong risk any recovery will be car-led, with more people choosing to take their cars over any form of public transport.

In my own region, the West Midlands, recent figures show rail has taken the biggest hit, operating at just ten per cent of pre-pandemic passenger numbers. Our light rail system, West Midlands Metro, is faring better at around 43 per cent of pre-pandemic levels, partly because of the unique nature of the network and the areas and types of employment in those areas that it serves.

Bus is currently carrying around a third of passenger numbers compared to pre-Covid levels – a statistic that is consistent with most city regions in England during national lockdowns.

We can see that the bus has throughout the last year provided a vital and affordable transport service to those who still need it. Whether it is for people who travel for essential work journeys, to medical appointments or to pick up shopping for those more vulnerable, the bus has remained a constant supporter throughout the pandemic.

In the West Midlands, extra services were required and delivered on some routes when schools were open for the autumn term. The bus has also provided a much-needed service for our healthcare workers travelling to work throughout the past year, ensuring they can continue caring for our most vulnerable residents.

There is perhaps an assumption that a large part of the UK’s workforce is able to work from home, but it’s important to point out that these people are actually in a minority.

The Centre for Cities estimates that urban areas in the South East of England have been better able to transition to working from home. Cities such as London and Reading have among the highest shares of people able to work from home (more than 40 per cent), whereas in Stoke, just up the road from where we are here in the West Midlands, it is thought to be less than 20 per cent of workers.

Those people who cannot work from home are more likely to be bus users – lower paid, less likely to have access to a car and travelling shorter distances to jobs.

Not only is the bus vital for those who continue to travel to work, but it will be equally important for those people who currently find themselves unemployed or furloughed. With unemployment at its highest level for four years, a figure that could rise higher still after the furlough scheme ends, the scale of the challenge is huge.

Pre-pandemic data suggests that 77 per cent of jobseekers in British cities outside London do not have regular access to a car, van or motorbike, and so the bus must be ready and waiting to connect people to job opportunities or new education and training necessary for this brave new world.

But the future of the bus – and a fairer, more socially equitable economic recovery to which it can contribute – is deeply uncertain.

Across the country bus patronage was in decline before the arrival of coronavirus (although in the West Midlands this decline had been stemmed and we had seen a modest upturn since 2018).

Part of the problem has been the way bus services were funded prior to the pandemic – by a complex patchwork of declining, poorly targeted funding streams, which were insufficient to stem patronage decline, to prevent networks from shrinking and to stop fares from rising.

During this crisis, the Government has rightly provided additional emergency funding, which has allowed transport authorities to keep the wheels turning.

But now, more than ever, we need to put bus funding on a secure, long-term footing that recognises the role it currently plays for those who rely on it most, and how it can contribute to a more prosperous and greener future.

The forthcoming bus strategy provides a once in a generation opportunity to do so, and Government must take these three steps.

First, it should assess how much funding is needed to deliver improved bus services and devolve that funding to transport authorities – those who understand local markets, can innovate quickly and can target that funding to achieve the best results for their people.

This will act as a stepping stone toward finally using streamlined provisions in the Bus Services Act 2017 so that when we do arrive at a ‘new normal’ for bus use, transport authorities can choose either better regulated partnership arrangements with existing operators, the franchising of networks of services (like in London) or direct provision.

In the West Midlands, working with operators and Transport Focus through our bus alliance, we had begun to stem the decline and modernise services with contactless ticketing, capped fares, real time travel updates and free Wi-Fi. Further innovations such as flexible season tickets for those who continue to work part-time at home, for example, will be needed to keep passengers on board.

Whatever route is taken, this devolved approach means that bus networks could be planned and coordinated in a way that puts local people and jobs first, whilst at the same time being accountable and providing value for money for the taxpayer.

If we do not take action, those who deserted public transport during the pandemic will not return. Those with a choice will take the car or jump in an Uber and leave our roads congested, making it even harder to meet our clean air and climate change targets.

The Prime Minister’s existing £3bn pledge for buses and the urgency with which it is seeking to publish a blueprint for the future are encouraging signs that this Government does understand what’s at stake. We must make sure that it takes this opportunity to safeguard the future of the bus once and for all.

Laura Shoaf is managing director for Transport for West Midlands, and chair of the Urban Transport Group.