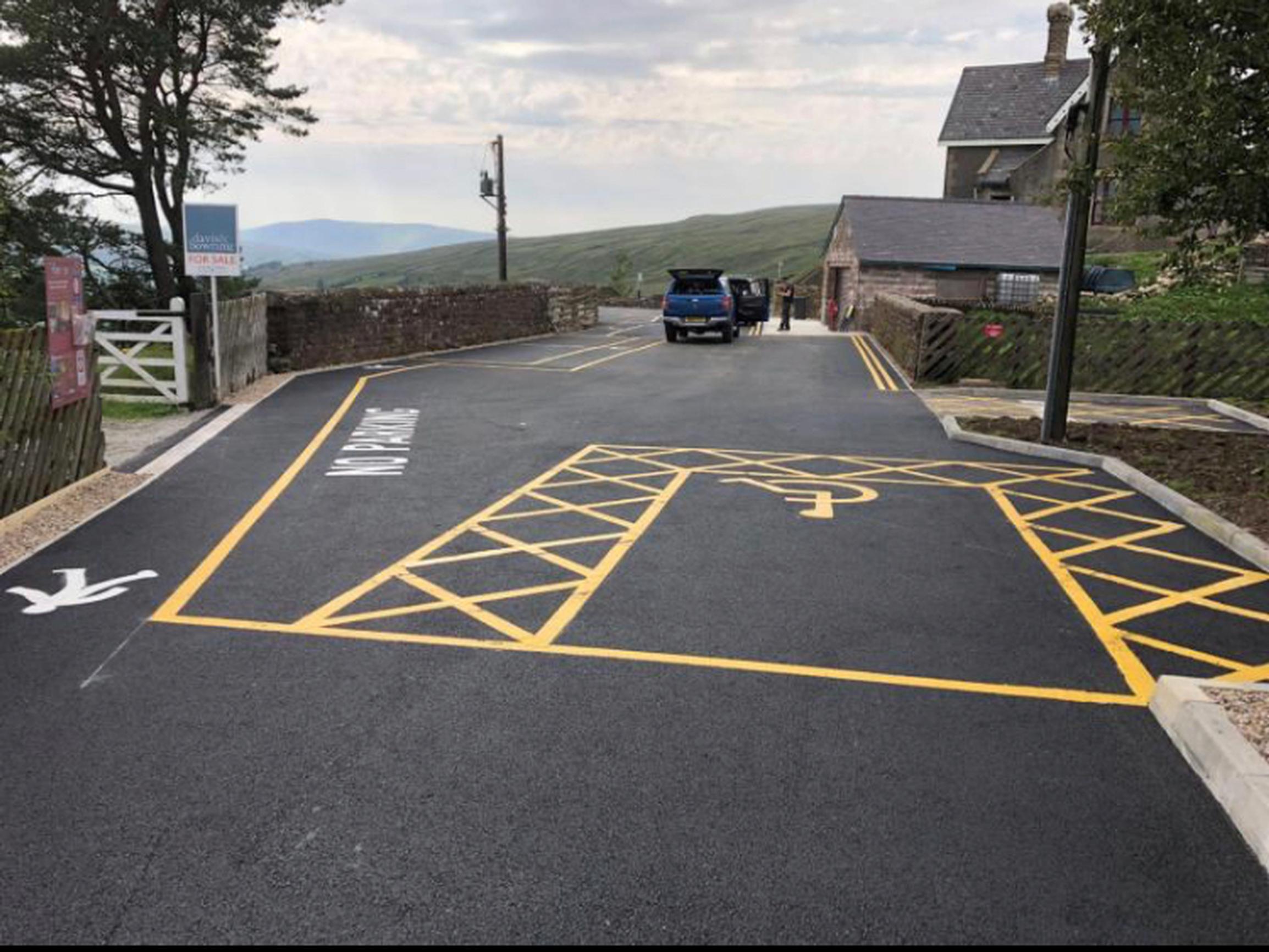 Train company Northern’s ongoing work to transform rail travel in the North has seen £650,000 worth of improvements made at car parks across its network.

The rail operator has laid more than 12,035m2 of asphalt as part of Northern’s ‘A Better Way to Go’ campaign.

The £650,000 parking project was funded by Network Rail. Station car parks have been given a facelift at: Windermere; Hyde North; Reddish North; Newton for Hyde; Disley; Dent; Styal, Castleton; Grange-over-Sands; and Meadowhall

Mark Powles, customer and commercial director at Northern, said: “Our priority is always to make sure stations are safe, accessible and welcoming places for our customers. We are transforming our network to give customers better journeys and the improvements at our car parks will ensure those journeys begin and end in a more pleasant environment.

“We’ve made great strides with enhancements, large and small, across our entire network and car parks are just one part of it. Our new ‘A Better Way to Go’ campaign demonstrates the hard work that has taken place as we continue to transform rail travel in the north and I’d like to thank everyone who has been involved in making such a positive impact for the north.”

Matt Rice, route director for Network Rail’s North and East route, said: “For many passengers, the station car park is the beginning of their rail experience. The improvements will make these gateways to the railway much more welcoming, and we’re delighted to have worked alongside our partners at Northern to deliver these upgrades.”

The Better Way to Go campaign, which will deliver improvements at stations, on trains and online, will include:

Northern has launched an online tool to allow people to find out about improvements made at their local station.
www.northernrailway.co.uk/better