What are the long-term prospects for public transport after Covid? 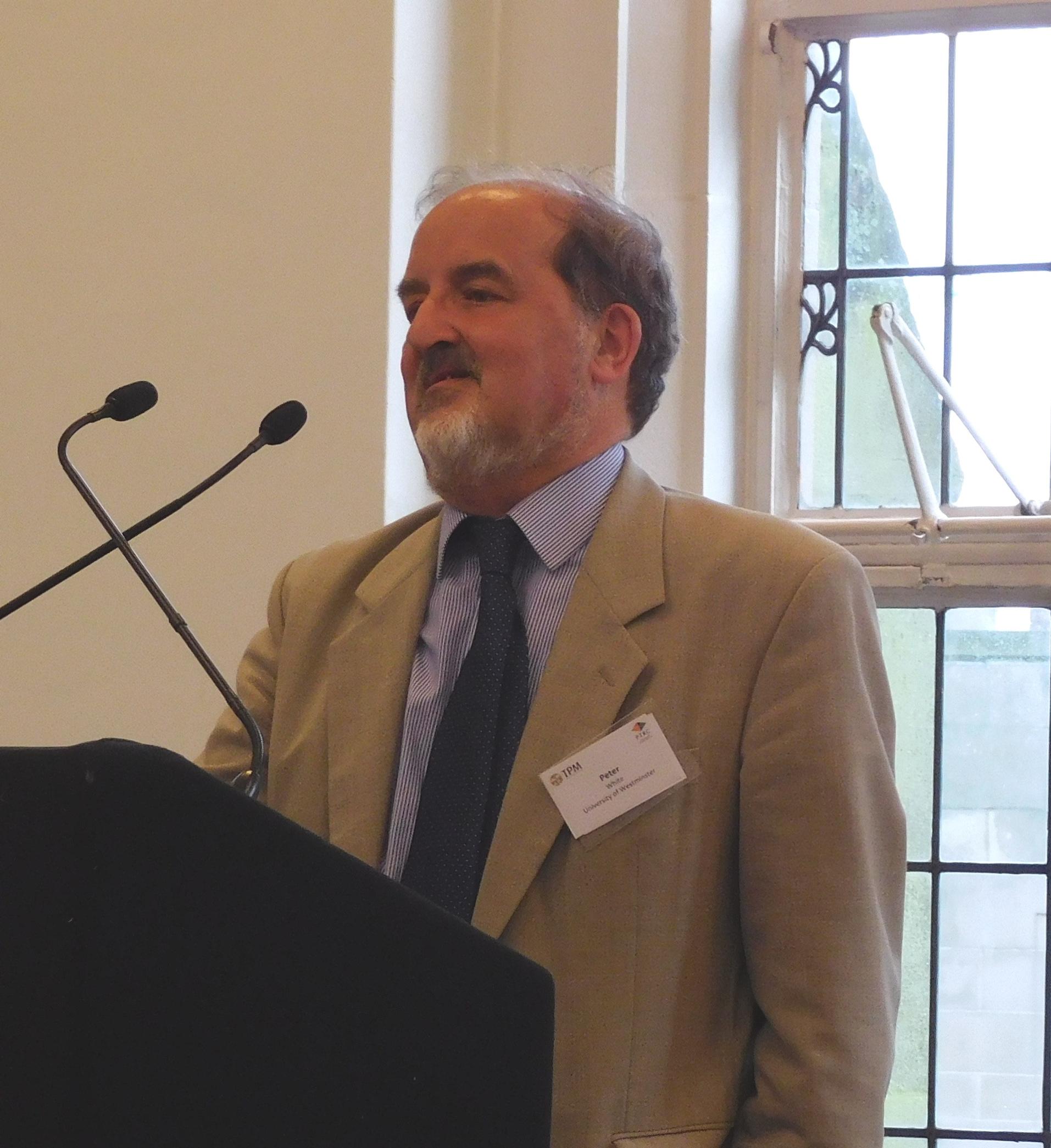 The severe impacts of the Covid-19 pandemic on public transport raise major questions about long-term outcomes. Since the rapid spread began in March 2020, and consequent phases of restriction of personal activities, sharp variations can be seen. From a reduction to around ten per cent of normal demand levels, these recovered by early autumn to about 55 per cent for local bus services and 35 per cent for rail. Services were cut, but not as sharply, and local buses had recovered to almost full service levels by late summer. However, this was only possible through very high levels of government support.

Purely commercial operations have been worst hit: scheduled coach services were suspended altogether (except in Scotland) from April to July, and at the time of writing have again been largely withdrawn following the more virulent mutation. A number of operators in the tour and private hire sector have ceased business entirely. DfT data  at 11 January indicate rail use at around 16 per cent of equivalent previous 2020 levels, bus around 25-30 per cent.

Some of the trends accentuated those already in progress, such as the shift to online shopping. Estimated trips on weekly rail season tickets were reduced from 10.3 to 8.5 within the DfT’s Transport Appraisal Guidance (TAG) in 2019 in the light of research evidence. Work in which I and other researchers were involved some years ago into teleworking highlighted the scope for part-week teleworking (for example from home 2-3 days per week, the traditional office the other 2-3 days), which many found more attractive than working wholly from home. Some recent opinion surveys have also suggested that this could be a preferred pattern after current restrictions ease. However, it was also evident that high-income professionals were far more likely to be able to telework – they are far more likely to be rail than bus users. Recent types of behaviour change are broadly in line with the earlier research, with the notable difference that the financial services sector was then much less willing to shift to teleworking, a pattern abruptly changed last year.

Within the bus sector, school demand forms a similar share to that for work commuting (averaged over the year as a whole) – each around 20 per cent – but it is concentrated over a shorter period. Return to school in September thus had a major effect on peak demand. Conversely, the off-peak has been hit by changes in shopping and the unwillingness (reinforced by government guidance) of older concessionary pass users to get out and about.

For rail, commuting forms about half of all trips – coupled with the shift to teleworking this helps to explain the greater decline in use. Conversely, some leisure and day trip travel recovered well during the summer.

Despite earlier scares, there seems to be little evidence that the public transport system itself is a significant source of spreading infection.

Assuming that the current vaccination programme is successful, how far will ‘normality’ resume later this year? Many people – especially those living alone – are keen to resume regular social contact, both at work and elsewhere (the former more important for new or younger workers). Some time may be needed for users to adjust their behaviour, but for bus a reasonably high proportion of previous demand seems plausible.  However, aggregate demand may be more ‘peaked’ than before.

For rail, the effects on peak demand may be more long-lasting. A particular danger arises from the possible patterns of part-week working. For example, if many prefer to work at home on Mondays and/or Fridays, the peak may remain at high levels Tuesday to Thursday, resulting in even worse utilisation of rolling stock and infrastructure than before. Constraints on safe spacing at offices may, however, force employers to spread working schedules. It may also be possible to use pricing incentives to spread demand by day of week.

The shift to reliance on government funding for operation has ended the franchising system for railways, perhaps accelerating a change already anticipated, in which government is taking revenue risk.

For buses, prospects for any return to largely commercial operation will depend on a high level of ridership recovery, possibly only in the longer term.

The net shift in terms of modal split has been from public transport to the private car (although trends in car occupant trips, as distinct from vehicle flows, are not yet clear, as sharing with non-household members has been discouraged).

The much-vaunted shift to cycling seems to have  largely reflected traditional seasonal patterns, with a strong summer peak during 2020 (especially at weekends) and weekday levels now below those of last March.

Both cycle and car generally use road space less efficiently than buses (even if the latter run only at moderate load factors), raising questions about urban central area employment.

In the long run, government commitments to active travel and public transport in pursuit of decarbonisation raise hopes for substantial growth if widespread vaccination results in low infection rates, and a return to user confidence.