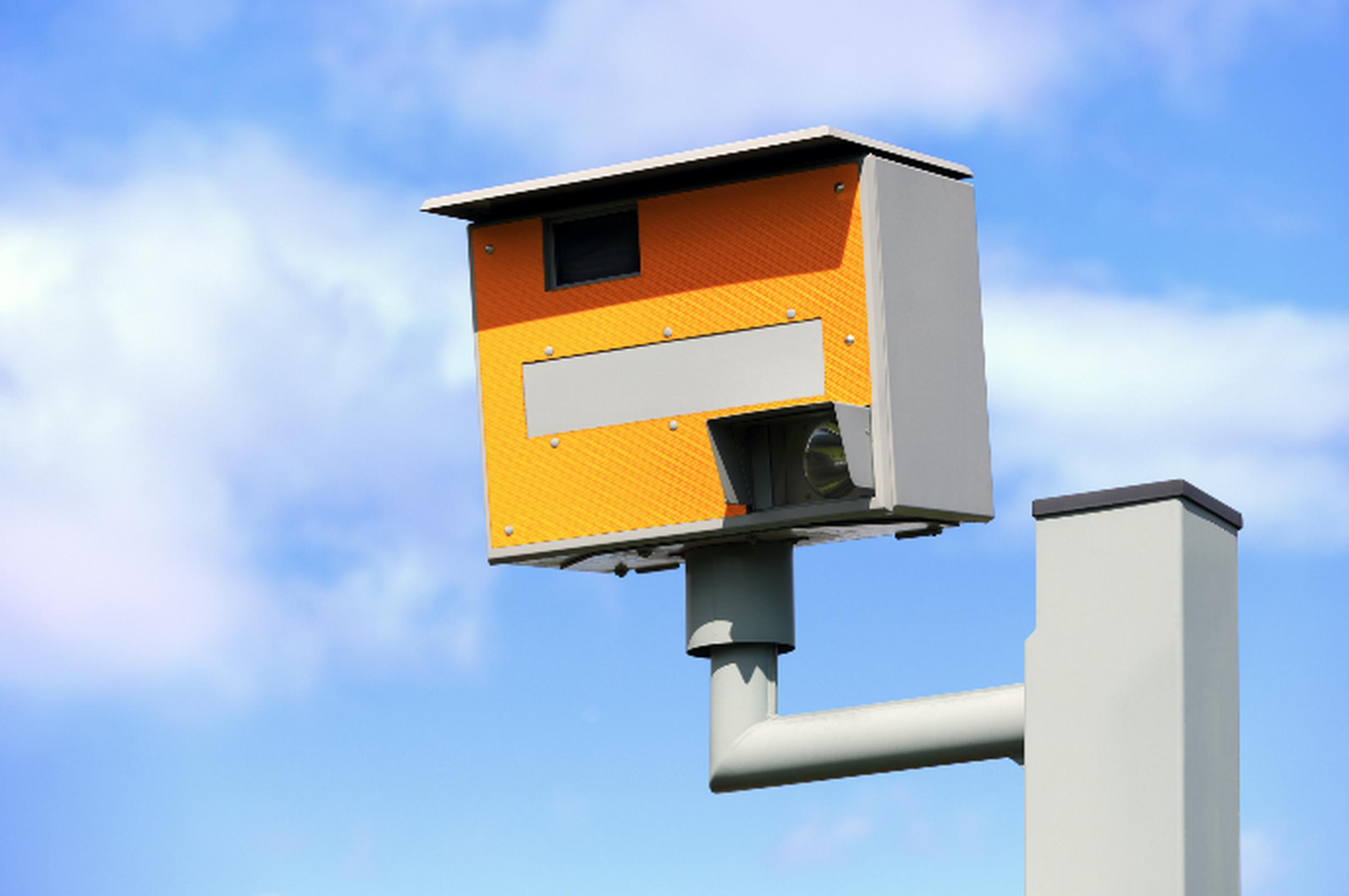 The vast majority of drivers would back a stricter approach to enforcing speed limits around schools, a study by IAM RoadSmart reveals.

Some 82% of the British driving public support using speed cameras to automatically fine drivers travelling more than 10mph over the limit near schools.

Regional support for the use of cameras to automatically fine drivers speeding near schools remained broadly consistent across the UK, with those in Wales and  Scotland and Northern Ireland having the highest support at 86% and 85%, followed closely by West Midlands and Yorkshire and Humber on 84%. The North East had the least support, but still high at 79%.

While drivers support a crackdown on speeding near schools, the survey went on to highlight that attitudes towards speeding on motorways were significantly different, with only 63% of drivers supporting the use of cameras to detect those driving 10mph above the limit on motorways.

While acceptance of motorway speeding remained broadly consistent among drivers aged 17 to 69, there was a noticeable increase among those who travel longer distances. Some 56% of those who cover more than 10,000 miles on the road each year believed it acceptable to reach speeds of 80mph or more on the motorway.

Neil Greig, policy and research director at IAM RoadSmart, said: “It is reassuring to see that the majority of motorists we surveyed are in favour of using speed cameras to improve road safety outside schools. Speeding in towns may be universally disliked, but it is clear that we still have a long way to go before the same message gets through on motorways.

“Speeding causes more than 4,000 casualties each year on UK roads, which is an average of 11 people a day killed or seriously injured. So it is extremely disappointing to see such apparent acceptance of speeding on motorways, and we need to do more to create a fundamental shift in attitude and behaviour here.”