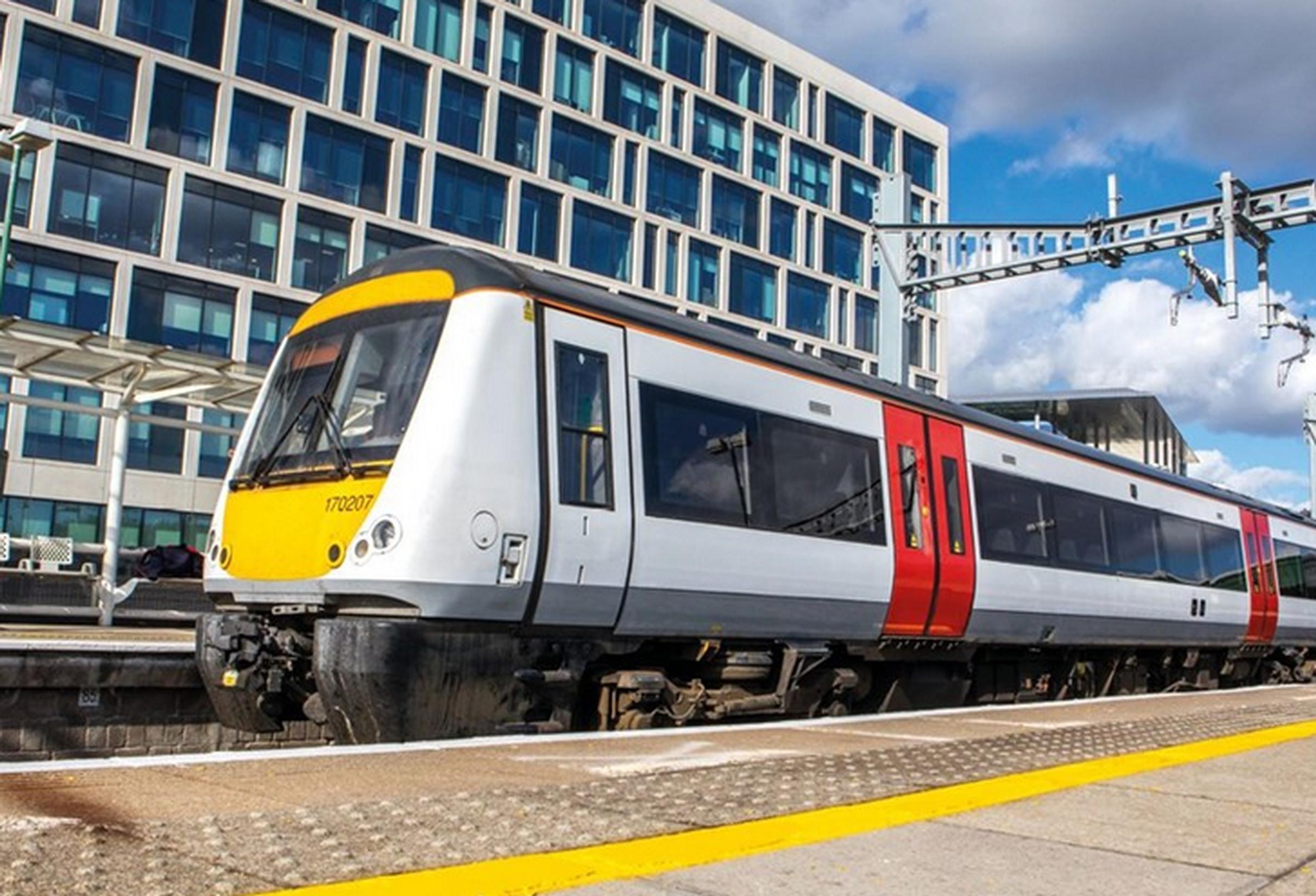 A dramatic fall in passenger numbers has led the Welsh Government to bring the Wales and Borders rail franchise under public control.

The new arrangements will see day-to-day rail services become the responsibility of a new publicly owned subsidiary of Transport for Wales (TfW).

Minister for Economy, Transport and North Wales, Ken Skates said: “The last few months have been extremely challenging for public transport in Wales and across the UK. COVID has significantly impacted passenger revenues and the Welsh Government has had to step in with significant support to stabilise the network and keep it running. We have decided to transfer of day to day rail services to a new publicly owned subsidiary of Transport for Wales”.

The decision follows the collapse of rail franchises across England as the privatised model comes under strain from the on-going coronavirus pandemic.

Skates said: “In Wales we continue a partnership approach between Transport for Wales and Keolis Amey as we work together to protect services for the Welsh public, safeguard jobs and secure the important Metro projects we have been working so hard on over the last few years.”

Deputy Minister for Economy and Transport Lee Waters added: “There are no easy answers to the challenges we face in rail and in public transport over the next few years – passenger numbers have fallen and there will be difficult days ahead as we navigate through the challenges of COVID. “