Motor traffic displacement ‘does not cause road safety issues of any significance’, says study 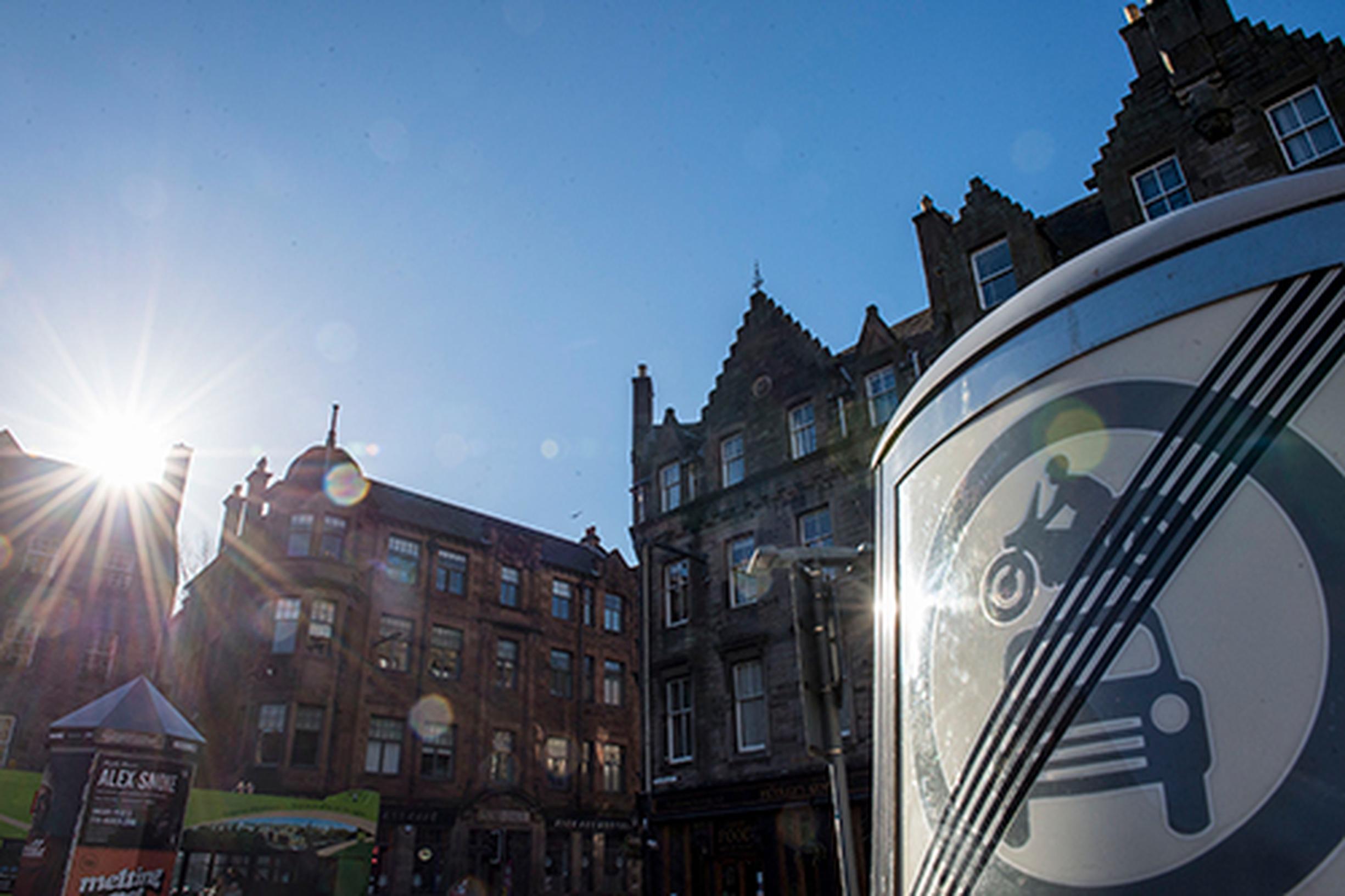 School street closures can improve the number of children walking, cycling and wheeling to school without creating road safety problems, according to a new report.

An increase in school street closures would also not result in traffic displacement causing road safety issues in neighbouring streets, the findings show.

The new report - led by Dr Adrian Davis, professor of transport and health at Edinburgh Napier University - sets out the findings of a review of existing literature on the impact of school street closures designed to create safer spaces for walking, cycling or street play. The study was supported by walking and cycling charity Sustrans and funded by the Road Safety Trust.

Dr Davis said: “It is noteworthy that such a simple intervention can have really positive impacts in terms of increasing children’s physical activity levels and with this the associated improvements in wellbeing. A total of 16 studies – including three from Scottish authorities in Edinburgh, Perth and Kinross and East Lothian – were used to evidence the report.

The findings of the studies have been supplemented by semi-structured telephone interviews with council officers responsible for local authority school street closure schemes.

There is also consistent evidence that motor traffic displacement does not cause road safety issues of any significance and that mitigating measures, where needed, have been applied successfully by local authorities, the report suggests.

The report also says that school street closures are supported by the majority of parents and residents living on the closed and neighbouring streets and that their support increases after any trial period.