Decarbonisation: cutting edge ideas from the past 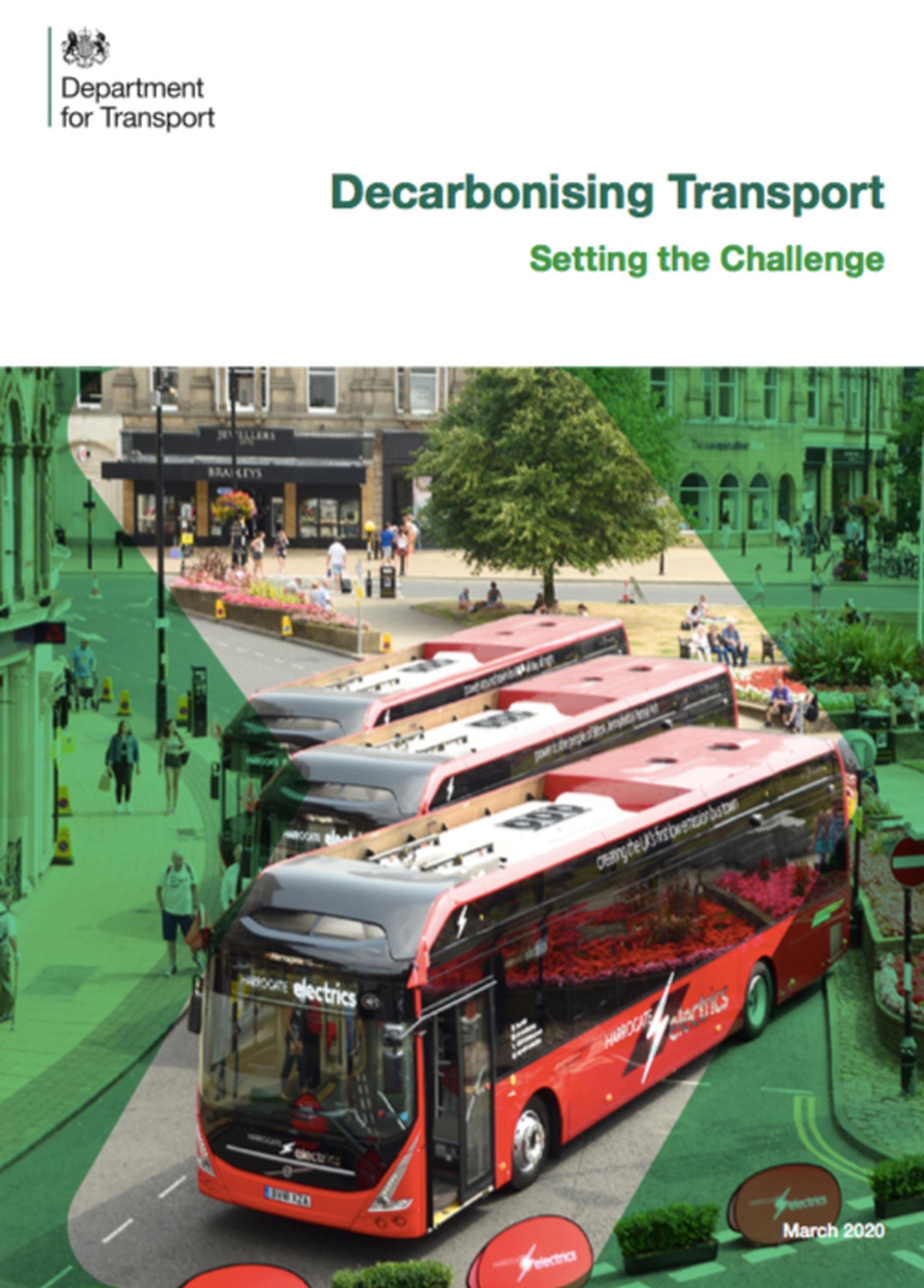 Decarbonisation? Yes, yes, we know all about that. So last decade! The Climate Change Act is dated 2008, after all. Isn’t that all sorted now?

No, of course it’s not. Readers of LTT need no reminding that transport is now the largest emitting sector or that its emissions have actually risen since 2013. The Government has revived the issue by calling for ideas on its own Decarbonising Transport: Setting the Challenge document  published in March this year.

I recently found an old pamphlet that CoMoUK’s predecessor organisation produced about sustainable property development and sustainable transport. You could reproduce its content today and it would still be fresh, cutting edge even.

This stuff is, we can therefore conclude, not new in concept. It is not new news. Nor are the ingredients new. CoMoUK is about to turn 21. It is ten years since the London Cycle Hire Scheme opened. The DfT itself published a guide on making car sharing and car clubs work back in March 2005.

Yet what we might do about it – really do about it, make substantial educated pivots in policy and practice as a country – is actually new, because a lot of it has not happened yet. The pages of LTT have been excellent hunting grounds for ideas here, such as the changes needed to transport scheme appraisal.

If we see transport as a game of football – bear with me – then we need the run of play and shots on goal to be in the right direction. The earlier we can get this happening, the less spectacular the goals will have to be later on. Fundamental to this is getting the goalposts in the right spots.

Much of what I have here circles around this thinking, and deliberately spans different approaches. I claim no monopoly whatsoever on wisdom and would love to hear your thoughts in response.

Avoid / shift / improve featured in a number of responses to the Government’s call for ideas which I have seen, and rightly so. The question is how to achieve it. I think we will need to have binding targets to achieve this; and I don’t mean the kind that end in a zero with a number before that which is a comfortable number of decades away.

These targets would therefore be to avoid some travel altogether, particularly that which is highest emitting; shift the travel demand that remains to sustainable modes as far as possible; and improve on what is left. Of course, all this is on one level laughably old hat and searingly new. Are we now at a point, pushed by Covid 19 and pulled by the climate crisis, where a government could put in place formal, near-term targets on avoid, shift and improve?

While we all need to get our metaphorical houses in order, authorities getting their own houses in order is an important part of the mix. Through channelling the internal spend of governmental departments, executive agencies, transport authorities, local authorities, NHS bodies and so on to decarbonisation a huge amount of change can be achieved. This would naturally form part of the national level targets already mentioned, but in addition there should be entity and sector-specific targets that, again, are binding. We cannot expect bodies that are fundamentally part of a command and control bureaucratic structure to change unless they are given the permission and direction to do so.

External spend by public authorities should pass through a decarbonisation test before being approved, with a recalibration of transport investment needed before this can happen.

Joined-up government is another idea from the pages of recent history that remains so often unimplemented. Transport being a derived demand, it is of course far too limiting to approach decarbonising transport from the point of view of transport provision. Covid-19 has powerfully reinforced this point for us all. The biggest change in transport patterns in peacetime has not been achieved from within transport.

The Government must approach this problem across itself, rather than simply from within its own transport department. HM Treasury,  Ministry of Housing, Communities and Local Government and Department for Environment Food and Rural Affairs in particular hold absolutely key roles in whether transport decarbonisation can be achieved or not. The spiral can either go downwards, whereby the transport department is left to achieve without cross-departmental joint working and inevitably fail under such an intolerable burden; or upward whereby each department is pulling its decarbonising weight.

So, that’s what the Government needs to do. But it will need all of us to be doing things differently. Doing this means making the decarbonising choices the easy and cheap ones and the carbonising ones the hard and pricey options. There is an element of regression in using price of course, but the vast majority of consumer purchases are heavily shaped by price so to ignore its power is to doom the attempt.

One of the lessons I have drawn from the extreme situation of Covid-19 is that people can and will adapt where there are alternatives, and that many journeys previously deemed necessary have turned out not to be.

I have written before about going after the lower hanging fruit first on this. This means clusters. Employers are a very obvious one and Government should reset the targets and incentives on them to achieve the behaviour change decarbonisation demands.

For our part in shared transport, we contend – on strong evidence – that shared transport can play a significant role in decarbonisation. It is already reducing carbon consumption by thousands of tonnes per year and across car clubs and bike share has over three quarters of a million members. Yet it can go so much further; we have calculated potential savings from switchable households into six figures of annual carbon tonne savings. Government needs to further understand how shared transport can deliver on decarbonisation and set a policy direction for its inclusion in transport decision-making in a sustained way, adopting the five-year rhythm and pipeline now commonplace in rail, road and walking and cycling.

Taking choice and popular options away from people with no substitute is something democratic leaders understandably struggle with. One of the lessons I have drawn from the extreme situation of Covid-19 is that people can and will adapt where there are alternatives, and that many journeys previously deemed necessary have turned out not to be.

They will also respond to an immediate threat, and to what Government tells them. It’s hard to know how much of this will apply in more normal times as we continue on our journey to decarbonisation. But some of the impact from lockdown will remain. Am I wrong? I would love to hear your views. What have I missed out? Do get in touch.