Councils should use data and reason to challenge ‘bikelash’ 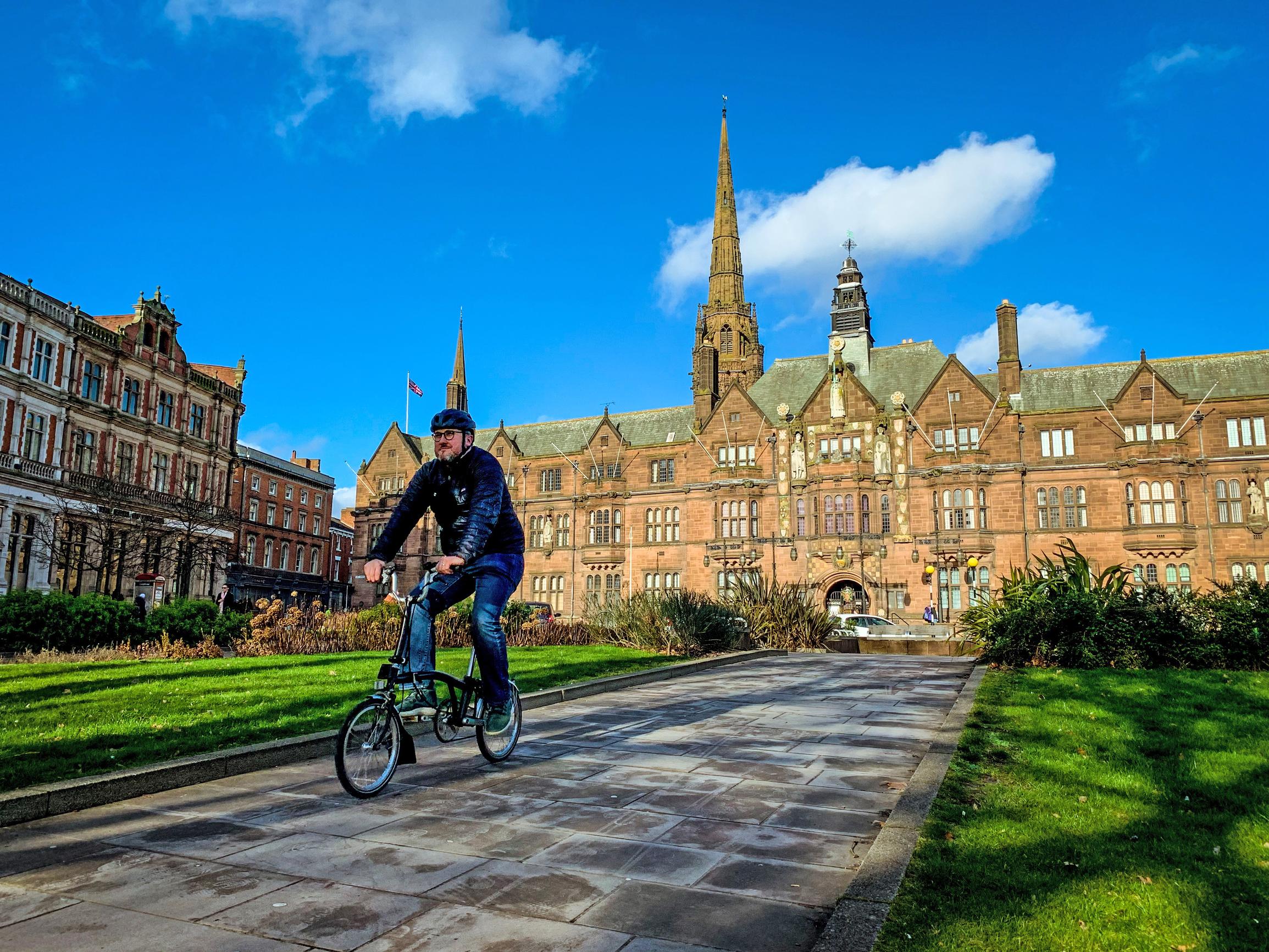 We, the undersigned, represent #BikeIsBest, a campaign that has united over 50 leading cycle brands organisations into one powerful voice with a single mission - to get more people cycling more often. We warmly welcome prime minister Boris Johnson’s ambition for a “golden age of cycling”, and the leadership shown in his Gear Change vision statement for achieving this, along with new Cycling Infrastructure Design guidance and proposals to revise the Highway Code (LTT 7 August).

We particularly welcome the prime minister’s acknowledgement in the Foreword to the Gear Change vision document that, “people want the radical change we are committing to in this strategy, and we politicians shouldn't be afraid to give it to them”. An independent survey commissioned by #BikeIsBest and conducted by YouGov strongly supports this statement. It showed that there are 6.5 people in support of measures in their local area to encourage cycling and walking for every 1 person against.

Yet despite this, there are worrying signs that access to the kind of high quality cycling infrastructure that will enable mode shift could come down to a postcode lottery. Even where local authorities have received all the funding they asked for, delivery of schemes by some councils have been shelved because of local pressure from a vocal minority. This is a worrying trend that transcends geography or party politics.

This vocal minority is thwarting progress and we believe it is essential to bring data and reason to local debate and to provide a platform to create the political will for local changes.

Alongside our evidence of public support for cycling and walking investment, the #BikeIsBest campaign also launched a petition for the public to show they "support infrastructure that will help everyone cycle and walk more". To date, this petition has been signed by over 21,000 individuals in the UK.

It is clear that there is widespread support for cycling but still progress is slow and in some cases has stopped before it has even started. The huge unmet demand from people who want to cycle but don’t feel safe enough to do so needs to be urgently addressed.

After decades of cycling being under-prioritised and under-resourced, it is not surprising that some local authorities lack the expertise and resource to successfully communicate and deliver the kind of changes needed on our streets. This has in some cases led to poor quality community engagement, providing a platform for misinformation that jeopardises positive measures for active travel. This has been especially prevalent in the case of Low Traffic Neighbourhoods. The lack of strength in depth in this area has also led to some schemes not being fit for their intended purpose, unlikely to help drive the level of mode shift required to meet the prime minister’s stated ambition or the government’s own cycling targets.

To achieve success in planning for active travel, we believe that local authorities need to have access to experts to help design future proof schemes and pool knowledge to help better engage with the community. Put simply, councils need to be better equipped to deal with ‘bikelash’ and shaping the national narrative has a significant part to play here. We also need a national narrative that supports the urgency of a green recovery.

Active Travel England has an important role to play and the support is needed right now. Local Cycling and Walking Infrastructure Plans (LCWIPs) have been a step-change in how local authorities can develop ambitious cycling and walking networks. However, further support is needed to help deliver on these plans and strengthen them where required, increasing knowledge, skills and political support. As well as upholding the new Cycling Infrastructure Design guidance, there is an urgent need to build local authorities capacity to implement that guidance, in order that your existing funding allocations for cycling and walking are spent, and spent well.

Ahead of Active Travel England’s formation, a centralised professional training scheme for active travel could be offered and promoted by the DfT, aimed at both officers and local councillors. We also believe that local authorities need to be reminded that they have been mandated by the government, through statutory guidance, to enable cycling and walking. Some local authorities have remarked on record that they believe the guidance does not apply to them.

Where planning can often be riddled with jargon, it is essential the nation understands the clear benefits and that measures to enable cycling and walking are understood as imperative and non-negotiable for a green recovery. This has to be a clear national effort for a healthy and prosperous future of this country.