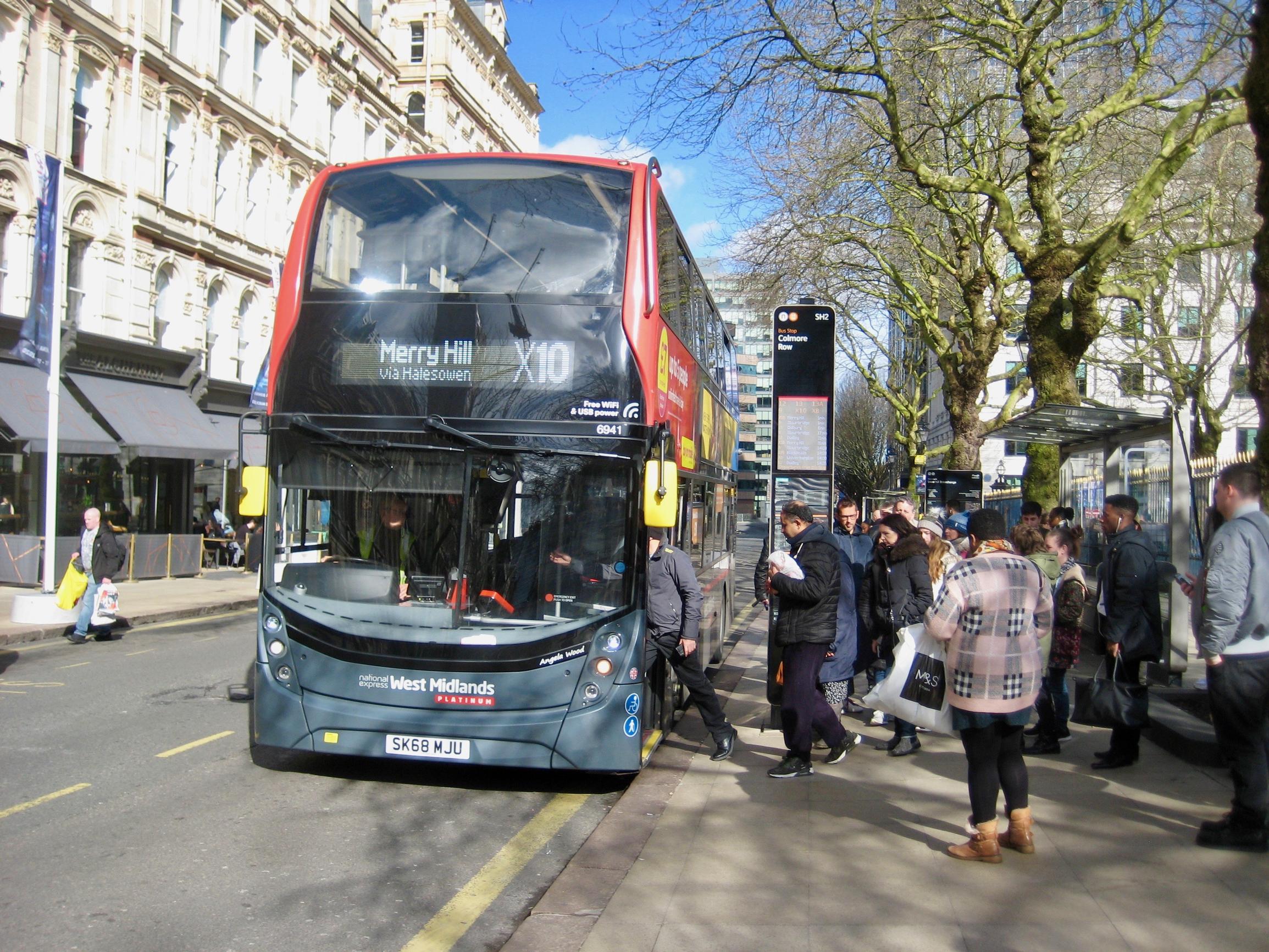 National Express Group says passenger numbers on buses in the West Midlands have recovered to just over half of pre-Covid levels and that numbers in its Dundee operation are approaching 50 per cent.

Its West Midlands operations saw patronage fall to a low point of 14 per cent of normal at the height of lockdown in the spring/. The operator’s mileage dropped to 47 per cent.

NEG said this week that patronage was now at 53 per cent and mileage was at 101 per cent of normal. Social distancing remains in place on buses, limiting the capacity of individual vehicles.

In Dundee, mileage fell to circa 40 per cent and patronage to 15 per cent at the height of lockdown. NEG is now operating circa 90 per cent of mileage and carrying  47 per cent of pre-Covid patronage.

The data was released alongside NEG’s results for the first half of 2020 ending 30 June.

As well as its UK bus and coach operations, the group has interests in Spain, Morocco, North America, Germany and Bahrain.

“An unprecedented and immediate drop in passenger demand of 80 per cent following lockdown was mitigated by strong and proactive customer engagement to limit revenue loss to 50 per cent, coupled with swift action to significantly reduce service and thereby save variable costs as far as was possible,” says NEG.

More than 40,000 employees  were either furloughed or temporarily laid-off at the peak of Covid restrictions. More than £300m of operating costs were removed from the business in the second quarter of the year. Over £100m has been cut from the group’s proposed capital expenditure.

NEG board members, the executive management, and the senior management team have all taken pay cuts.

Liquidity has been boosted by £800m of new facilities, including £600m from the UK  Government’s Coronavirus Corporate Finance Facility (CCFF). NEG has a total of £1.7bn in cash, committed facilities and the undrawn component of the CCFF. Together with £230m of new share capital, it has secured £1.5bn of funds since the start of the lockdown.