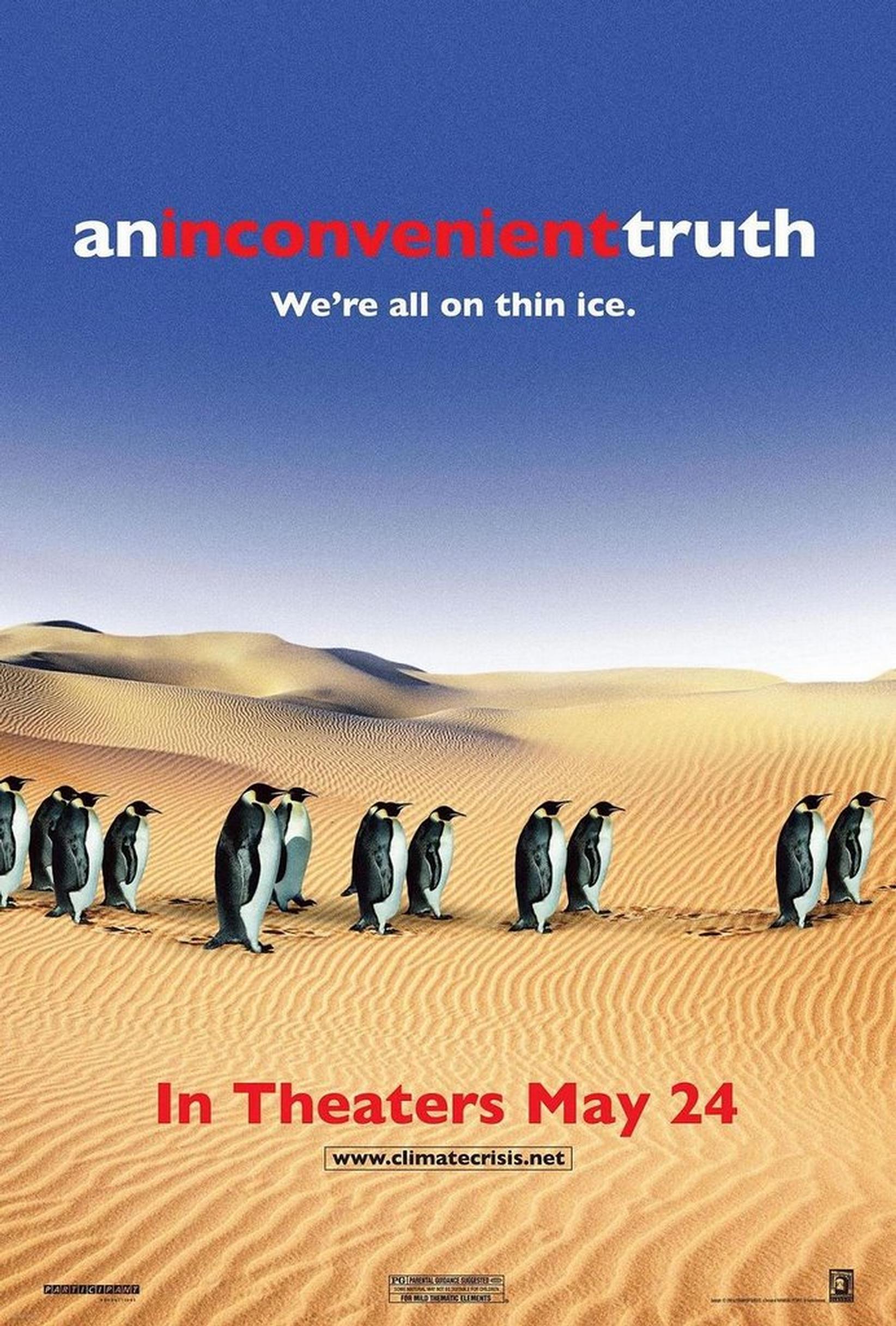 In 2007, the Oscar for best documentary went to An Inconvenient Truth, a film about global warming written by Al Gore, the former US vice president and presidential candidate. Although what I have to say below also relates in part to climate change, my focus is on how the matter of inconvenience affects what we believe to be true; and on how we need to acknowledge other truths if we’re to enable people to believe differently.

Picking up from what I and others wrote last time about ‘Better engagement for better streets’, these latest thoughts have been prompted by my experience and knowledge of how people have reacted to recent proposals for trial ‘Low Traffic Neighbourhoods’; measures recommended by the DfT that involve “closing residential neighbourhoods to through motor traffic” while maintaining access. The nature of some of the public reaction to low traffic neighbourhoods puts me in mind of The Incredibles 2, a film that was merely an Oscar nominee (in 2019), not a winner, but features the following exchange between two lead characters:

Elastigirl: “What do you think people want?”

Evelyn: “Ease. People will trade quality for ease every time. ‘It may be crap, but – hey! – it’s convenient’.”

I featured this quote in a previous piece, going on to observe that it’s the real or perceived convenience of different travel options that has the greatest influence on most travel choices. This is why, when faced with proposals that will or seem likely to make some of their journeys (by car) more inconvenient, otherwise quite rational people often seem to go nuts. The climate emergency, the public health crisis arising from inactivity and air pollution, and the ongoing five-a-day of road deaths (and one-every-four-minutes of road injuries) all seem to pale when compared with the more immediate catastrophe: having to drive a longer way round!

As I also said on that previous occasion, to combat the power of inconvenience we need a strategy that doesn’t depend on shouting “Evidence!” at the tops of our voices.

We need, instead, a persuasive narrative for change that meets people where they are; not where we think they should be. In reflecting on how we might craft and deliver such a narrative, I’ve been inspired by Fiona Burton of the Leith agency, one of the speakers at a recent webinar on ‘Managing Travel Demand’, organised by Landor Links. She briefly talked attendees through three concepts that are very helpful when thinking about how people think.

The first concerns something I’ve also remarked upon in these pages before: that most people really struggle to ‘Believe in Better’. The concept Fiona spoke of was that of ‘loss aversion’, which, put simply, refers to the fact that people generally feel loss far more intensely than they feel gain.

We see this all the time – and indeed we experience it ourselves, if we’re honest. We may well be crystal clear about how the benefits of low traffic neighbourhoods outweigh the disbenefits, because that’s something we happen to be really engaged with.

But in other areas we’re likely to find ourselves being just as loss- or change-averse as most people. We think we know what we stand to lose, and so we instinctively value this much more highly than what we’re told we stand to gain.

Loss aversion, therefore, almost inevitably leads to loss of perspective; and it’s important that we understand this, rather than simply dismiss the views of people who don’t immediately ‘see the light’ like us (especially on a topic we’ve given plenty of prior thought to).

The second concept Fiona covered was ‘social proof’. This refers to the fact that people who aren’t sure what position to take on a given issue tend to adopt that taken by others; because we generally care disproportionately about what others think or do.

We may not know what reasons these other folk have for their take on an issue, we just join in; and this means that a ‘groundswell of popular opinion' can easily stem from the early, vocal position taken by just a few individuals.

Again, this highlights the importance of understanding how people react, rather than taking the easy course of judging them for it – which is only likely to make things worse.

The third thing I recall from what Fiona said is the ‘pratfall effect’, which concerns the fact that we tend to like competent people better if they commit minor blunders or admit imperfections. Another way of looking at this is to say that most people prefer authenticity from their experts, and are generally wary of claims of infallibility or perfection. This will be all the more so in the case of experts who work for organisations that people are already wary of, like (sadly) ‘the Council’.

Bringing all these concepts together in the context of better engagement over low traffic neighbourhoods, wisdom in communications can be seen as being at least as important as the schemes themselves.

Acknowledging that many people will take badly to the prospect of loss in the form of inconvenience on some car journeys, and will exaggerate its importance in their own thinking, should be a vital consideration in setting the tone for communications about the scheme.

Recognising that people will often look to the reactions of others in responding to proposals should prompt us to ensure that we get our LTN narrative into the public domain as early as possible, before momentum builds around subjective perceptions and rumour.

And being honest in that narrative about the fact there will be pain as well as gain, giving people a sense of ‘greater good’ to set against their personal considerations, is key to minimising ‘whataboutery’ – the manifestation of personal grievance in the form of professed concern about the negative effects on others.

It’s really easy to criticise people for being consumed by their own convenience. But it’s far more constructive to let an understanding of human nature better influence how we go about our vital work. After all, failure to deliver on our well-evidenced sustainable transport policy goals really isn’t an option.