There’s never been a better time to work in active travel. And there’s more to come 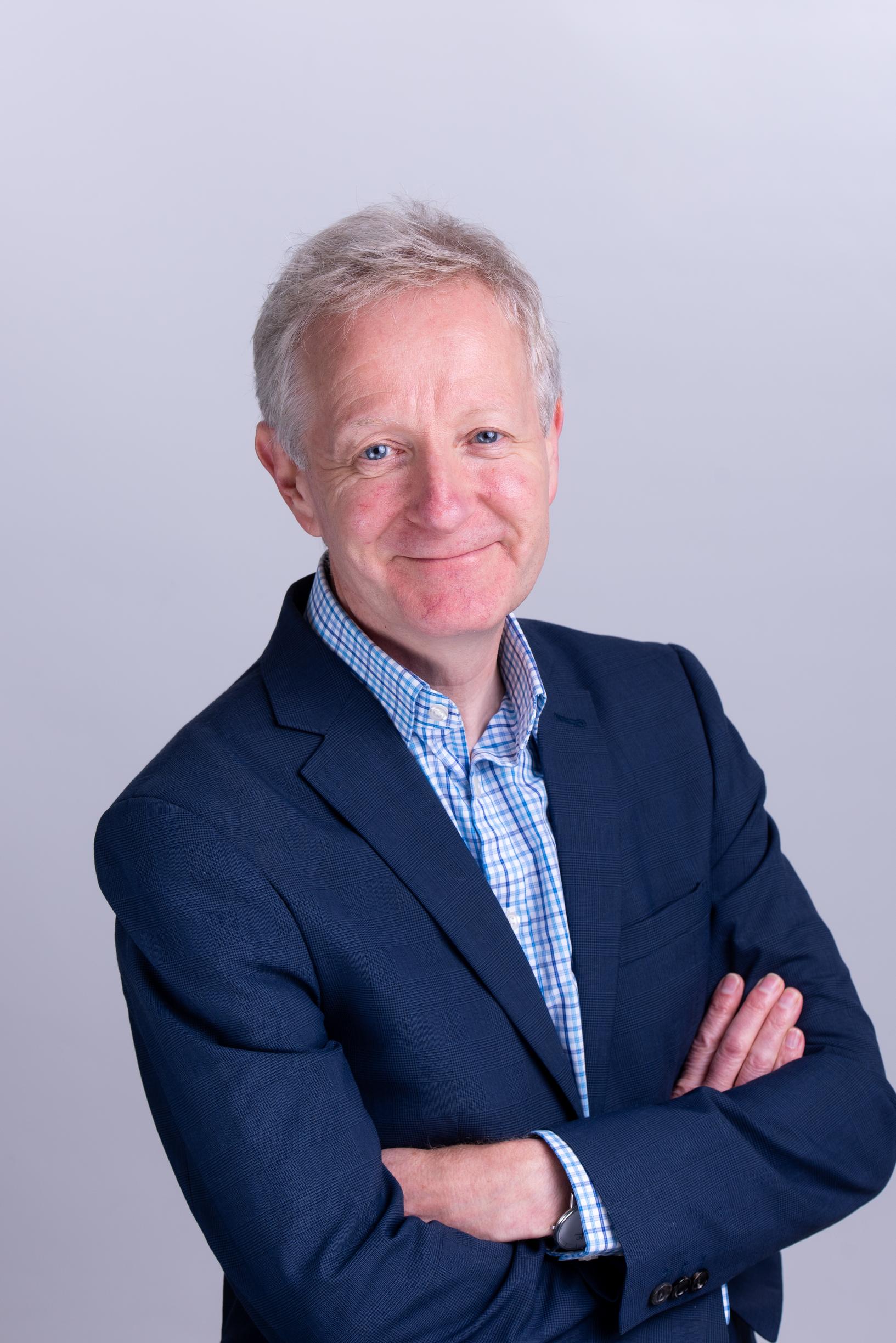 2020 has been a dramatic year so far for active travel. We’ve seen a consultation draft of the Highway Code aiming to reduce danger for pedestrians and cyclists; the launch of Gear Change; a new Government policy promising the establishment of Active Travel England, an Ofsted-like quango that will enforce the use of a Local Transport Note 1/20 on Cycle Infrastructure; emergency policies and funding for ‘pop-up’ cycling and walking facilities; the Welsh Parliament deciding to adopt 20mph as a default urban speed limit; and a vote on pavement parking controls in Wales to come in the autumn. I’ve been personally involved in several of these, so it’s been quite an exciting (and exhausting) time.

Why, and why now? A better question would be ‘if not now, when?’ We all know the facts. The UK has the worst obesity in Europe, with 26 per cent of men, 29 per cent of women and 20 per cent of year 6 children being obese. Physical inactivity is responsible for one in six deaths while air pollution accounts for around one in 12. And of course, transport is now the largest contributor to greenhouse gas emissions. With nearly 60 per cent of car trips in England being less than five miles, the scope for more cycling and walking to reduce these impacts is huge.

It’s increasingly clear that the changes brought about by Covid-19 are profound, with the pandemic acting as an accelerant of long-term trends. We’ve learnt during this exceptional time that the attitudes of politicians and the public change very quickly in response to major events. Covid-19 is a hinge point, a singularity – when models based on the extrapolation of past trends simply do not apply. This is of course an uncomfortable position for planners to be in since our worth depends on our claimed ability to forecast the future. As Phil Goodwin has commented, we (all of us) need to decide what kind of future we want and then work out how to make it happen. And for many people that is a future with more people walking and cycling.

What is also clear, more now than ever, is that decisions on transport are largely political in nature. When John Dales and I researched international practice in cycling for Transport for London in 2013 we found committed political and technical leadership was the most important characteristic of successful cycling cities. We saw how this played out in London during Boris Johnson’s mayoralty where the first generation of cycle superhighways led to an increase in cycling, which in turn created a strong lobby group that began to demand better. These second-generation segregated facilities served as a benchmark for the type of facility that will enable mass cycling, and which are now required by the DfT’s new Local Transport Note.

The recent changes in national policy and standards, some of which began well before 2020, all stemmed from ministerial directives – Lee Waters has championed default 20mph limits in Wales and Jesse Norman called for the introduction of the hierarchy of road users in the Highway Code. More recently we’ve seen the Government’s statutory guidance on reallocating road space and the strengthening of LTN 1/20 since it left our team – the hand of Andrew Gilligan as adviser to No 10, perhaps.

What’s now critical is whether local politicians and the public will welcome these changes or fight against them, and whether the Government will stay firm when and where things get tough. Historically, the low numbers of people cycling has meant few people calling for better conditions – ‘No one cycles round here so why should we spend any money on it?’ has been the politicians’ line. But the large increases in active travel we all saw during lockdown has hopefully changed that. The latest data shows that cycling is 50 per cent above pre-Covid levels, while average weekday car traffic is still 15 per cent below (and more during peak hours).

We should soon see how Active Travel England will be structured and resourced, including the crucial appointment of the national cycling and walking commissioner. This represents a major change in how the DfT operates, which has in the past simply trusted local authorities to do the right thing. In future will Active Travel England and the commissioner really be prepared to withdraw funding if active travel infrastructure is not provided? Will it have sufficient planning powers to make new development compliant? Will the Planning Inspectorate uphold refusal of consent for developments with insufficient pedestrian and cycle access when other parts of Government are prioritising housing delivery? The forthcoming revision to Manual for Streets, which the Ministry of Housing, Communities and Local Government is putting much faith in, will need to include stronger requirements for cycling infrastructure than the present version for that to happen.

We’ve seen the strengthening of Local Transport Note 1/20 since it left our team – the hand of Andrew Gilligan as adviser at No.10, perhaps.

Beyond all that, what further changes would I like to see? Hopefully Highways England will begin to take note of its own cycling infrastructure standard, first published in 2016 but largely ignored so far. A failure to do so would significantly undermine the DfT’s efforts to make local authorities do better. The Highway Code changes, particularly the clarification of the rules on junction priorities, will make a difference to new drivers but must be promoted to existing users through a widespread public awareness campaign. In addition, designers still lack some simple traffic engineering tools that would make a difference, such as the use of simple zebra crossings and cycle track markings at side roads. Brian Deegan at Transport for Greater Manchester has been calling for regulatory change to allow these to happen and hopefully we’ll see Government shift on that soon.

I also hope we will see the extension of the recent Welsh initiatives to other parts of the UK. The civil enforcement of pavement parking seems likely in England as Wales will simply be bringing forward something the DfT has already committed to. Default 20mph is a bigger ask but I believe it will be judged a success in Wales and is therefore likely to come to rest of UK before too long.

So – an exciting year so far, but hopefully much more to come.

Phil Jones is the chairman and founder of PJA. He has been involved in producing numerous policy documents including the new Local Transport Note 1/20 Cycle Infrastructure Design, changes to the Highway Code and the Welsh 20mph report, as well as Manual for Streets 1 and 2.