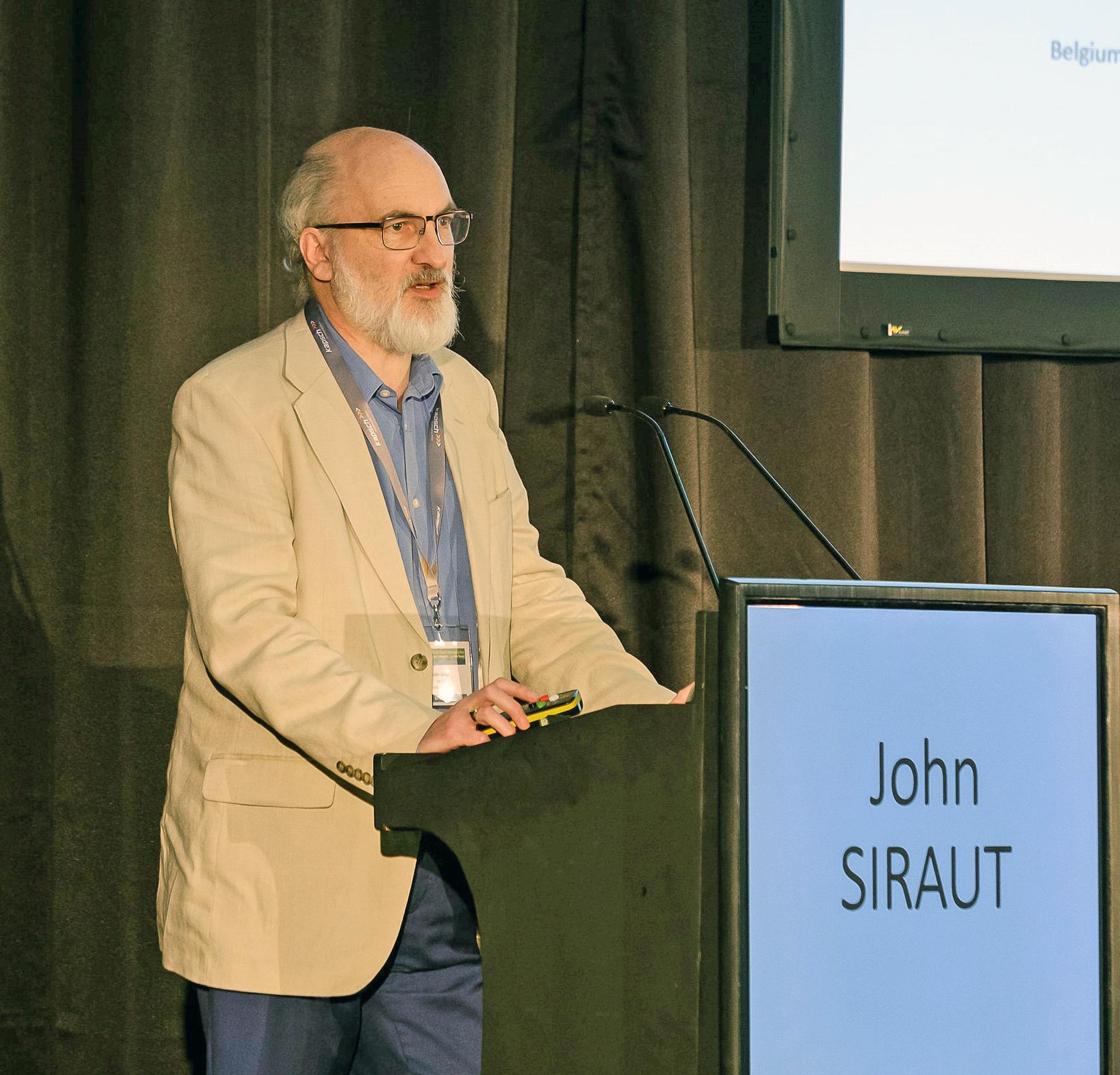 Almost everyone’s travel patterns and habits have been affected in some way or another by the Covid-19 situation. Transport Scotland has published multi-modal usage data throughout the pandemic, which provides a unique insight into how the situation has evolved over the last few months. Similar data published by the Department for Transport does not cover walking or aviation but broadly follows the same trends.

The first positive case of Covid-19 in Scotland was confirmed on 1 March and the first death on 13 March. By 15 March the Scottish Government advised organisers to cancel or postpone all mass events, indoors or outdoors, of 500 people or more.

On 17 March the First Minister emphasised the need for every citizen to reduce all non-essential social contact. The closure of schools and nurseries rapidly followed on 20 March. Then came the Prime Minister’s 23 March televised address to the nation telling people to work from home if at all possible and to only go outside to buy food or to exercise. On 4 April the Scottish Government announced the closure of all retailers selling non-essential goods and other non-essential premises.

The chart shows, in index form, the seven day moving average of transport use by mode.

For bus use it only shows concessionary pass trips as these are captured by smartcard.

It shows that transport use was already declining by the week commencing 8 March before any restrictions had been put in place.

By the end of March, rail, aviation and concessionary bus use had all fallen by over 80 per cent as the public rapidly fell into line with the lockdown restrictions.

Car use was down 70 per cent, walking by 25 per cent and only cycling remained at broadly the same level as pre-lockdown.

For around 12 weeks the message in Scotland was clear: Stay Home. It was only on 19 June that the message was changed to Stay Safe.

Over that time, transport use changed significantly. Bus use by concessionary pass holders increased slightly but by mid-June was still 80 per cent less than usual. Rail use collapsed and was less than 10 per cent of normal.

Aviation was creeping up but was still less than 20 per cent of its usual level. Car use on the other hand, having fallen by 75 per cent by around mid-April, more than doubled by mid-June to around two-thirds of its usual levels, despite much of the economy being closed and five-mile travel restrictions being in place.

Helped by good weather and a massive reduction in the number of cars on the road, cycling rapidly doubled – hitting its maximum in early June. Walking levels recovered from an early decline in this period and were back to normal levels by early June.

Further relaxations came on 29 June when most retail outlets re-opened, and on 3 July the five-mile travel distance was relaxed and self-catering accommodation was permitted to reopen, restarting tourism activity. Outdoor hospitality (such as beer gardens) was allowed from 6 July.

With more parts of the economy restarting there has been a steady increase in public transport patronage, although in the case of rail it is still around 80 per cent less than normal levels.

In comparison, car use is now back to normal levels. Poorer weather and more cars on the road seem to have taken some of the shine off the cycling revolution although its use is still 50 per cent higher than pre-lockdown levels.

Walking, however, seems to have declined steadily over the last month and is 20 per cent down.

Despite Scotland and England restarting their economies at different speeds there appears to have been no impact on cross-border road traffic, which has mirrored changes in Scottish car traffic as a whole.

With the economy set to take time to return to where it was before the pandemic and car use back to normal levels, there is a risk that a promising cycling revolution will be hampered.

Proposed changes to the Highway Code giving higher priority to vulnerable road users and the UK Government’s support for cycling and walking need to be combined with further restrictions on car use to make a material difference.