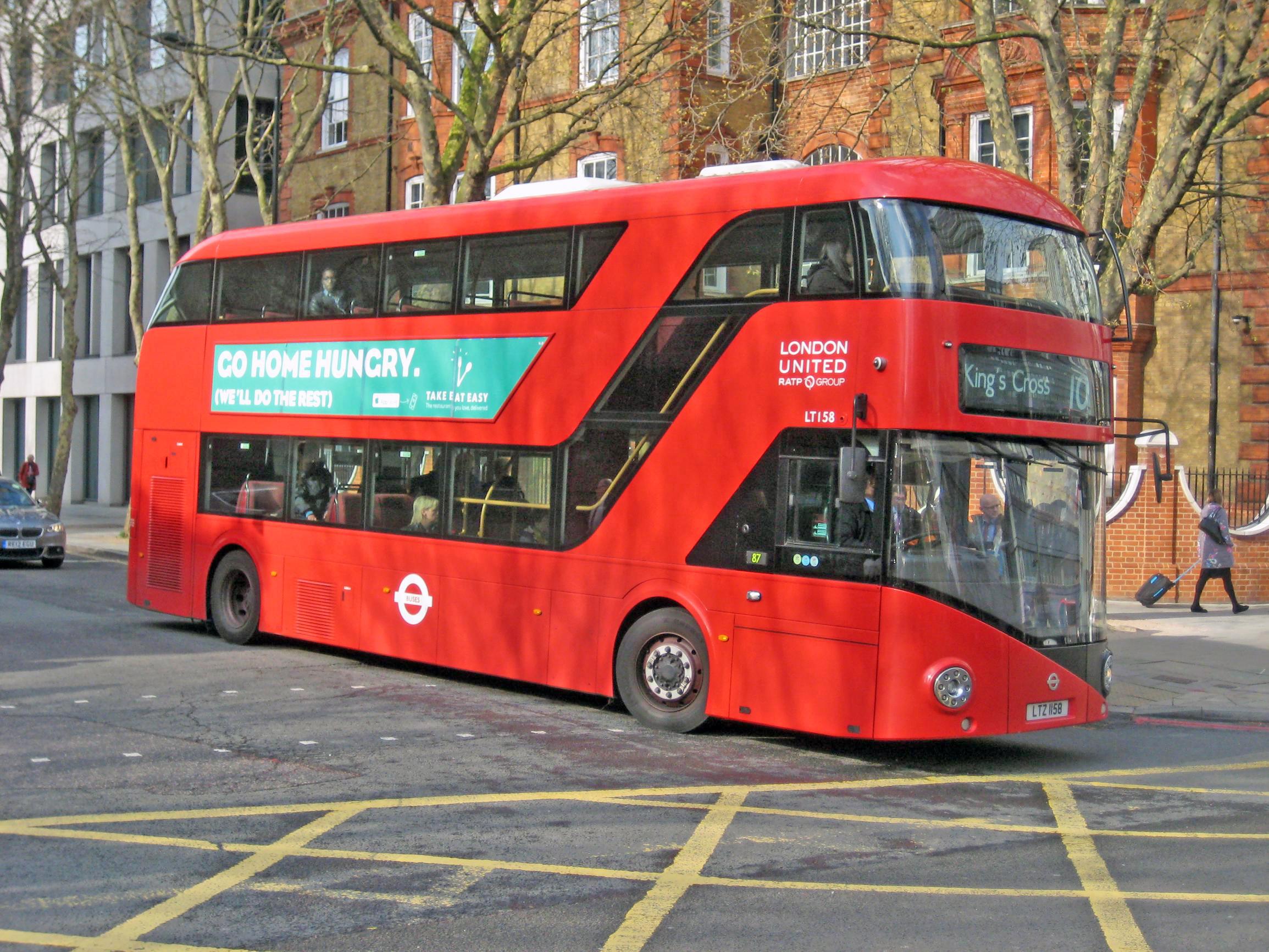 Transport for London is asking the Government for a further £4.5bn financial package to cover Covid-19 losses over the 18 months from October when its current emergency package expires.

Details of the new ask are contained in TfL’s revised budget for the second half of this year and 2021/22 presented to the board?last week.

In May the Government announced a £1.6bn emergency support package for TfL to cover the period 1 April to 17 October (LTT?29 May). This comprised £1.095bn of grant and a loan facility of £505m from the Public Works Loan Board. The Government said the support could be increased by £300m of grant and loan if necessary.

TfL now estimates that it will need only £1.5bn of the Government aid in the first half of 2020/21 because of better than expected public transport income and the restart of the congestion charge. Public transport income has benefitted from the earlier than planned reinstatement of fares on bus services. Fares were temporarily suspended when front door boarding of buses was banned to reduce the risk of bus drivers contracting Covid-19.

TfL is now, however, forecasting that the picture for the second half of 2020/21 will be worse than what it estimated in the emergency budget approved by the board on 2 June. It now says it will need £2bn of Government assistance for this period, up £0.8bn on its June projection.

The deterioration is due to forecast lower passenger income, reduced business rate income, and the extension of the Streetspace?programme of temporary active travel measures. Passenger income in 2020/21 is currently  about 81 per cent down on 2019/20 levels.

TfL proposes that the extra £0.8bn needed in the second half of 2020/21 should be partly covered by rephasing the £0.4bn of Government support that has not been needed in the first half of the year, and the provision of an additional £0.3bn (numbers do not add up due to rounding).

The above calculations assume that passenger volumes on TfL public transport services stabilise at about 80 per cent of pre-Covid normality.

Net financing costs must be added to this. They are now expected to be £468m, versus the business plan projection of £551m.

The resultant net cost of operations before renewals shows a £2.012bn loss, versus a business plan projection of a £150m surplus.

The £2.9bn request would allow TfL to retain its minimum operating cash reserve of £1.2bn. TfL’s financial management  policy requires it to keep a minimum of two months operating costs as cash, which equates to £1.2bn.