A ‘green recovery’ is two words. So why is transport policy only focusing on one? 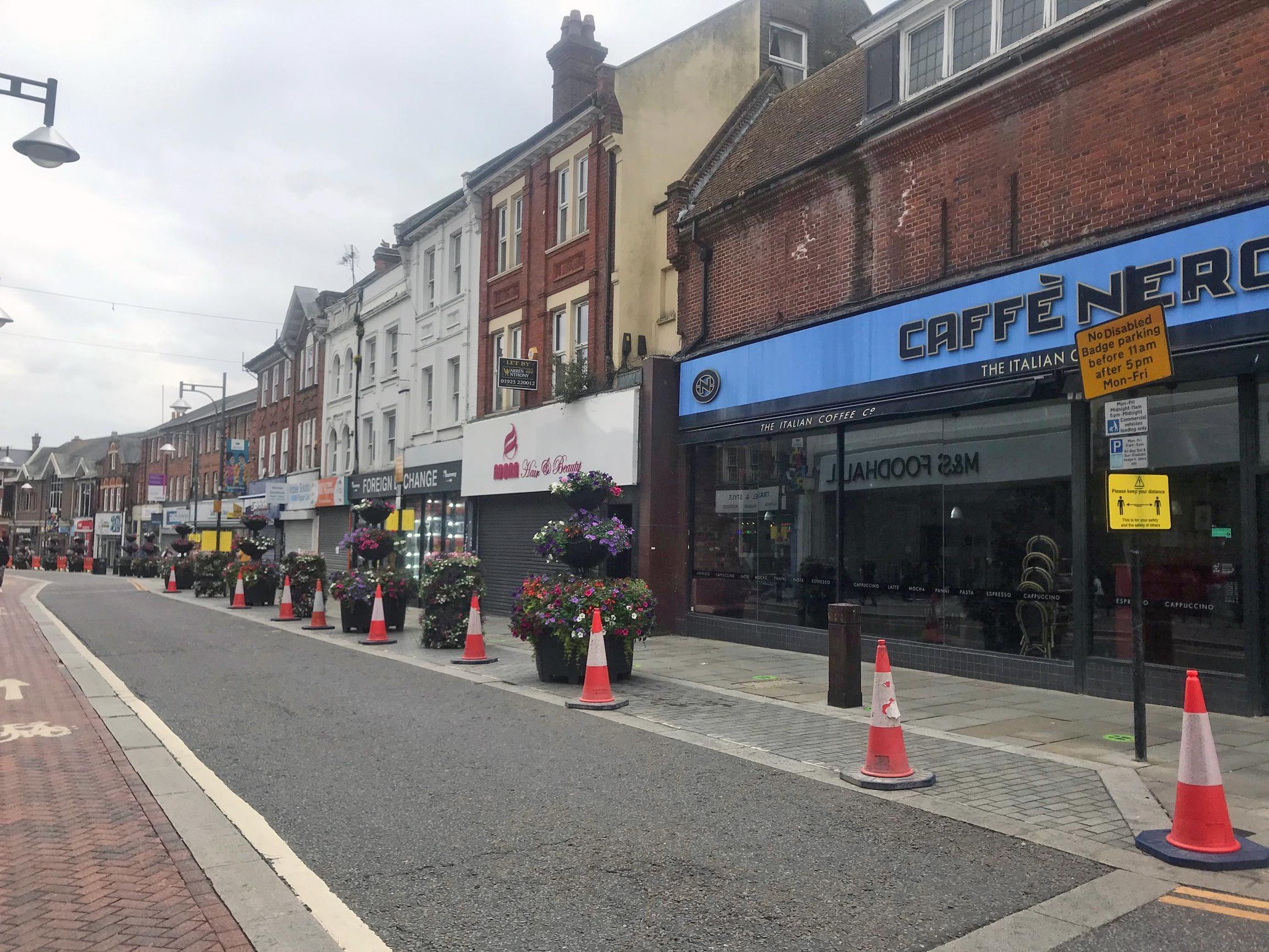 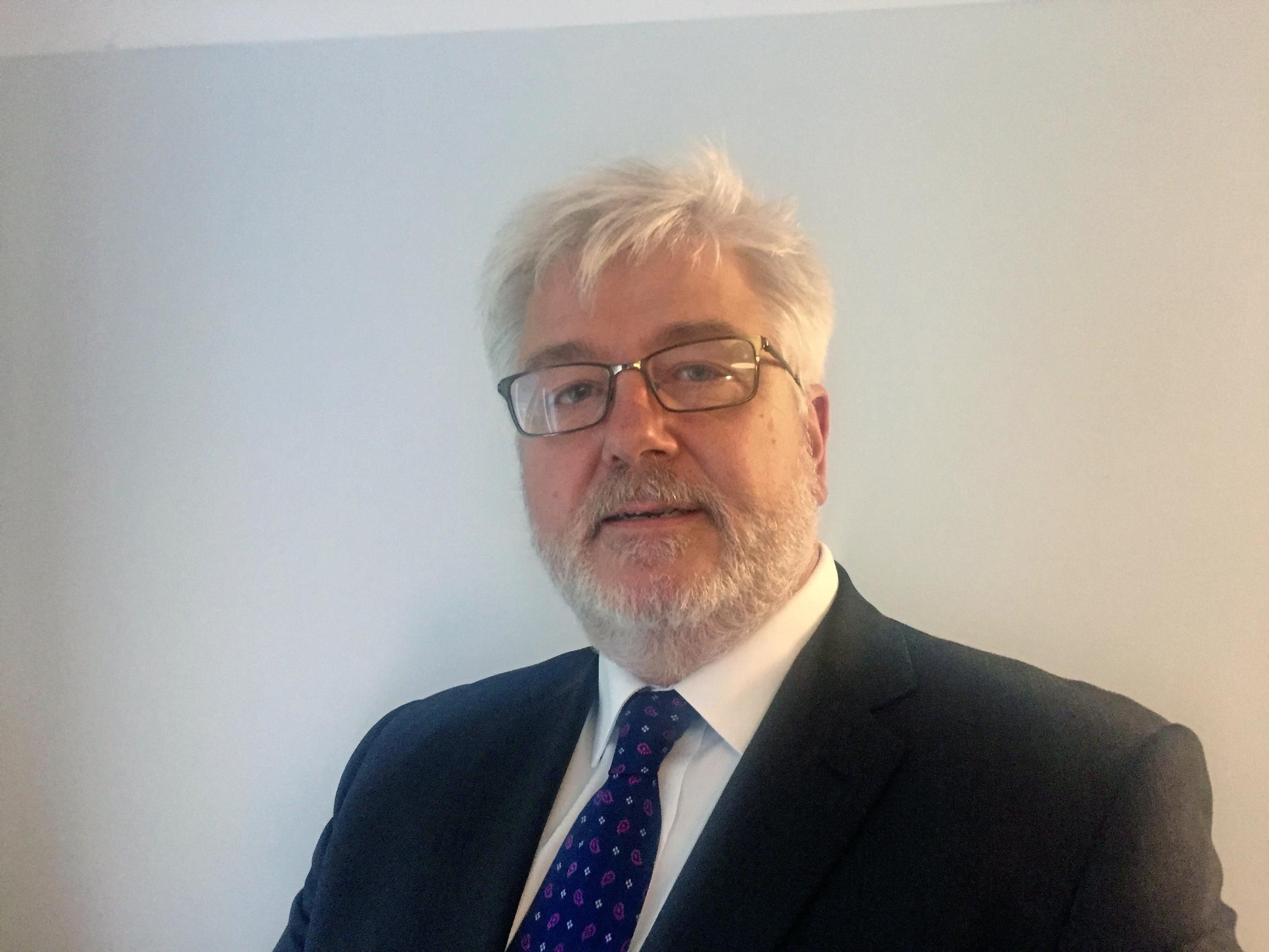 Transport is a good thing. It connects people with employment and businesses with customers, and is fundamental to our way of life and our well-being.  The physical connection provided by all modes is critical and limiting our connections has a massive economic, social and environmental cost.

Why am I stating what appears to be the blindingly obvious? Well, it is because I fear many of our politicians and policy-makers are complacently overlooking this key point when they think about a “green recovery”. In a headlong desire to wrap decision-making in a “green” coat it appears that “recovery” is being forgotten.

This is not good enough. We must focus on recovery too because without economic recovery we will stifle the economy, destroy trade and job opportunities.  Without a recovery we will not be able to make the large investments needed to achieve the green goals around net zero. It is a fantasy to believe otherwise.

Let me give a couple of examples of how we are shooting ourselves in the foot.

About ten days ago we found out about a plan by Hampshire County Council to ban lorries from the road network on Sundays. To me that looked like a populist policy of the worst kind. One designed to appeal to voters by singling out one group (in this case haulage companies and their customers) without regard to the real impact of the plan. The council has wrapped the idea in a “green” cloak, claiming it is designed to achieve its carbon objectives.

Let me be clear, the Hampshire plan is rooted in an ignorant, complacent disregard for the need to move freight in an efficient a sustainable way. I believe it is ignorant because Hampshire has failed to understand the impact of concentrating road haulage into six days.  They cannot have assessed how seven day per week supply chains work or the impact on the businesses in the county (cruise ships using Southampton Port and supermarkets both operate seven days a week, and so do the lorries that supply them).

They cannot have assessed the environmental consequences either, because if they had they would realise that forcing lorries onto the road network at the busiest times results in more congestion, more carbon emissions and stress for all road users. The freight still needs to move, the only way it disappears is if the business disappears along with the jobs.

The idea is complacent because it is simply assumed that the negative impacts will fall on that one group of road users. It won’t. Everyone will pick up the cost.  Economically, costs will pass through to consumers and businesses. Socially, people will lose jobs. And more carbon and pollution will be generated by concentrating road activity in a shorter period. So overall, the very opposite of a sustainable transport policy.

Hampshire County Council is not alone. The UK Government is engaged is some thoughtless ill-considered “greenwash” too.

Covid-19 is being used as an excuse for circumventing proper consultation about traffic schemes and ignoring their damaging economic and environmental consequences. What I’m referring to is the bout of roadspace re-allocation being done thoughtlessly across the country. Roads are being closed and narrowed at short notice, mostly to give road space over to cyclists.

I would like to be clear, I have nothing against cycling – cycling like all forms of transport has a place in the mix of things that provides mobility. But the problem we are seeing right now in many places is that the reallocation of road space is directed at limiting or preventing the use of most or all motor vehicles.

At a superficial level, the Government’s focus on road space re-allocation and the promotion of active travel sounds great. But it is going badly wrong right now.

Roads are being blocked to force vehicles to take diversions, adding distance to trips. Vehicles are being funnelled into artificially narrowed roads adding to congestion, pollution, costs and delays. We are seeing the widespread closure of loading zones that limits the ability for shops to be supplied. For us in the road freight sector loading zones are critical, they exist to support safe deliveries into local businesses. Closing them makes deliveries less safe and can even prevent goods being delivered legally.

At a superficial level, the Government’s focus on road space re-allocation and the promotion of active travel sounds great. But it is going badly wrong right now, causing congestion and it is getting worse.

So far I have talked about examples of things going wrong for many users. But I want to discuss a couple of ideas about how we can make things go right, how we really can have a “green recovery”.

First, stop promoting congestion in a misguided attempt to prevent motorised transportation. Instead, tackle congestion as a priority. Think of a bus with 60 people on it. Delaying it in congestion by three minutes equates to three hours of time lost for those passengers. Do that across hundreds of buses, vans, lorries and cars and the economic cost is massive, on top of increased carbon emissions and the local air pollution caused.

Second, manage our road network and space for the benefits of all road users. Roads are places of work and connectivity, not playgrounds or parks. They are critical pieces of infrastructure on which all of society depends and we need to manage them as such. We can invest to improve safety and access so that all users co-exist.

We all rely on freight every day. For our jobs, housing, medicine, food and thousands of other things. Regardless of how it moves, whether it be by lorry, van, bicycle, train, ship or motorcycle, we all need freight.

Councils and government need to support transport, mobility and the environment, not act out of ignorance to impede recovery with bans & restrictions that achieve nothing positive for society or the environment.

Join the debate at the Reassessing Deliveries in a Post Covid 19 World webinar. Book your free place now.