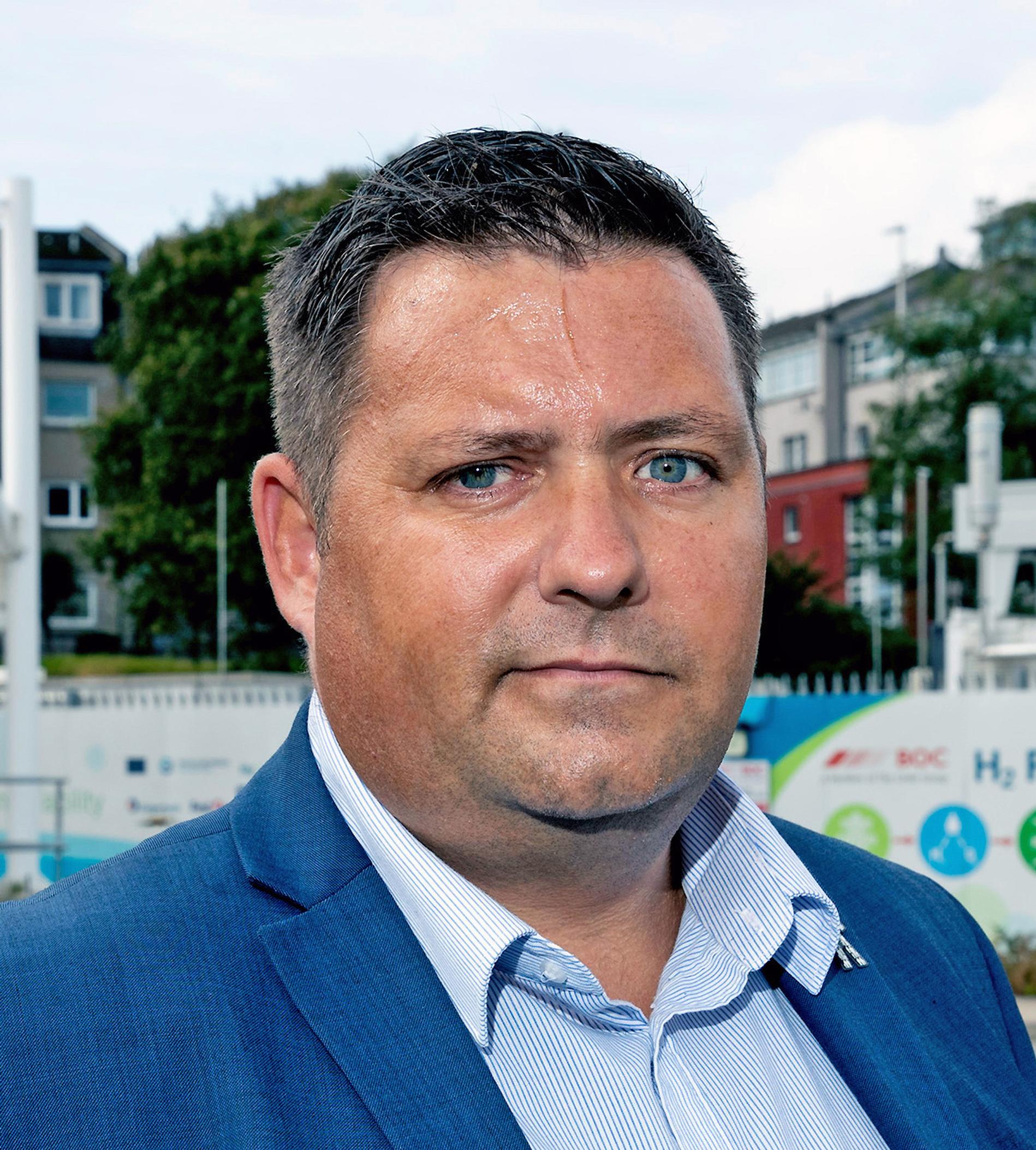 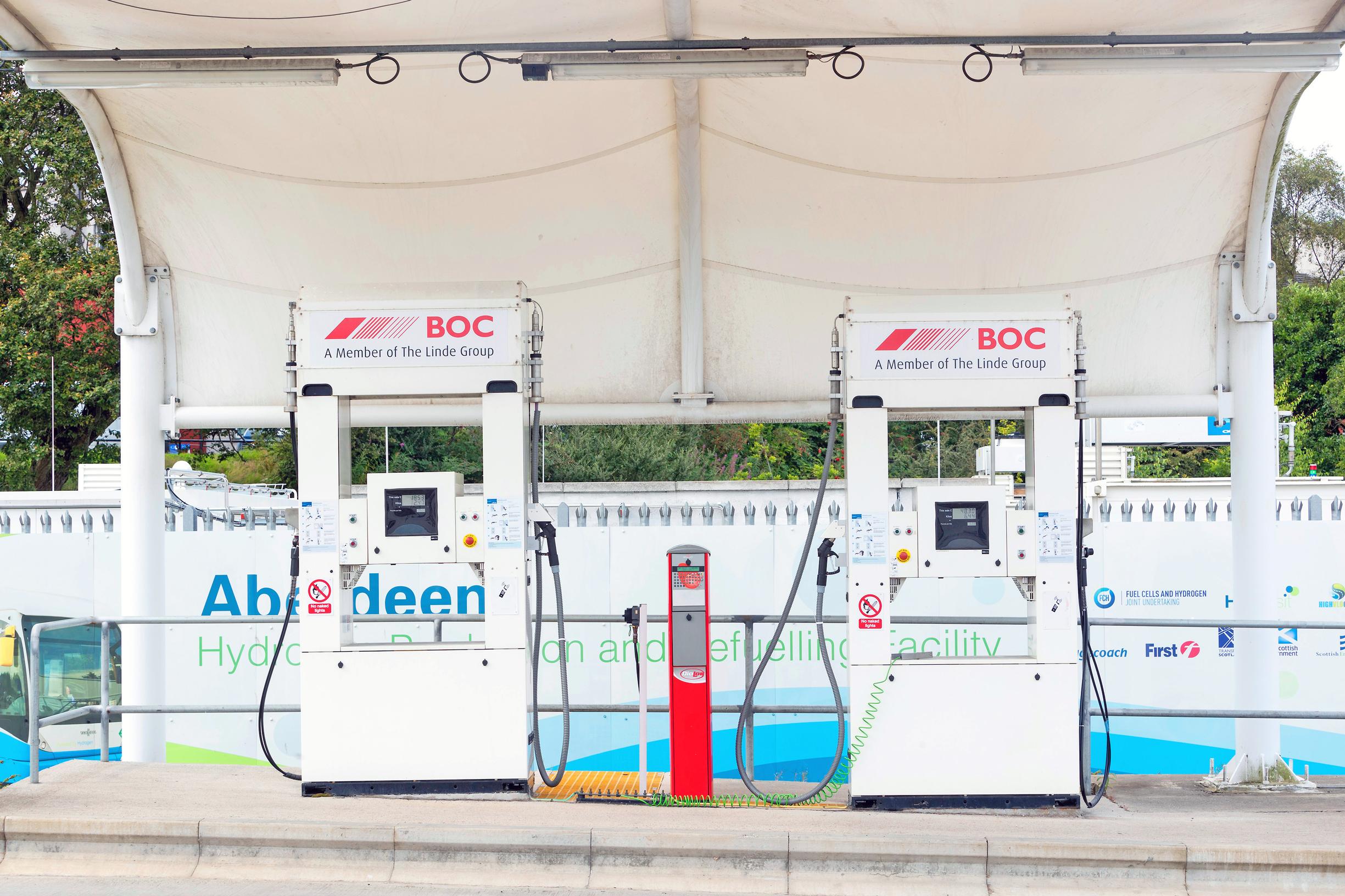 Decarbonising transport is high on the agenda for many local authorities, and hydrogen powered vehicles are increasingly seen as an attractive option. They offer similar range to their petrol or diesel equivalents, and, when the hydrogen is produced by electrolysis powered by renewables, are entirely emission-free.

If hydrogen transport is combined with large-scale storage, it can play a much bigger role in cutting carbon emissions. According to the National Grid’s future energy scenario, the UK needs to increase its capacity for renewable generation by about 100GW to reach its target of net zero greenhouse gas emissions by 2050. That’s about double the capacity that was in place at the end of 2019.

Yet the more we rely on renewable sources of energy, the harder it is for electricity suppliers to balance supply and demand. This is where large-scale hydrogen storage facilities come in. By storing surplus energy, the facilities can help to balance the grid – a win-win situation for all parties. Electricity suppliers get the flexibility they need, city councils and local authorities receive financial rewards for grid balancing, and the price of clean hydrogen fuel for transport comes down for everyone.

Producing and storing hydrogen at scale effectively creates a buffer using hydrogen as a cost-effective energy store that can be switched on and off very quickly to help balance the grid. Its long discharge time – particularly when stored at scale – makes it a highly desirable option to support the grid.

A shift towards large-scale hydrogen storage will also provide a supply of affordable clean fuel for transport. By investing in large-scale hydrogen projects, local authorities can benefit from financial incentives offered for grid balancing while putting the infrastructure in place needed to decarbonise transport hubs. These refuelling stations could also be made available to the public – a potential game changer in terms of the cost of hydrogen at the pump.

While the initial investment required for hydrogen storage is high, it becomes feasible for local authorities when they begin converting transport hubs to hydrogen power.

When cities or regions are able to commit to fleets of 50-100 vehicles or more, the economics of hydrogen refuelling change dramatically. Driving up demand for large volumes of hydrogen opens the door to different investment models, including the option to have BOC fund the capital cost of the refuelling station. This removes one of the biggest barriers to authorities developing hydrogen infrastructure and frees up capital to invest in vehicles.

One of the best examples of this is the Kittybrewster refuelling station in Aberdeen. BOC, worked with, Aberdeen City Council to develop and install a tailored, state-of-the-art hydrogen refuelling station at Kittybrewster. The facility produces green hydrogen from electrolysis on site. Hydrogen is stored as a compressed gas until it is needed and then pumped into vehicles, much like refuelling a petrol or diesel vehicle. The station opened in 2015 and was originally designed to refuel single-deck buses. In 2018 it was scaled up to offer public refuelling of cars and vans, with further upgrades to accommodate double decker buses.

With an expanding fleet of hydrogen buses and other vehicles, Aberdeen City is starting to reap the rewards of hydrogen as a transport fuel. And, with the potential to provide energy storage and grid balancing services in the future, there are opportunities to develop the role of hydrogen even further.