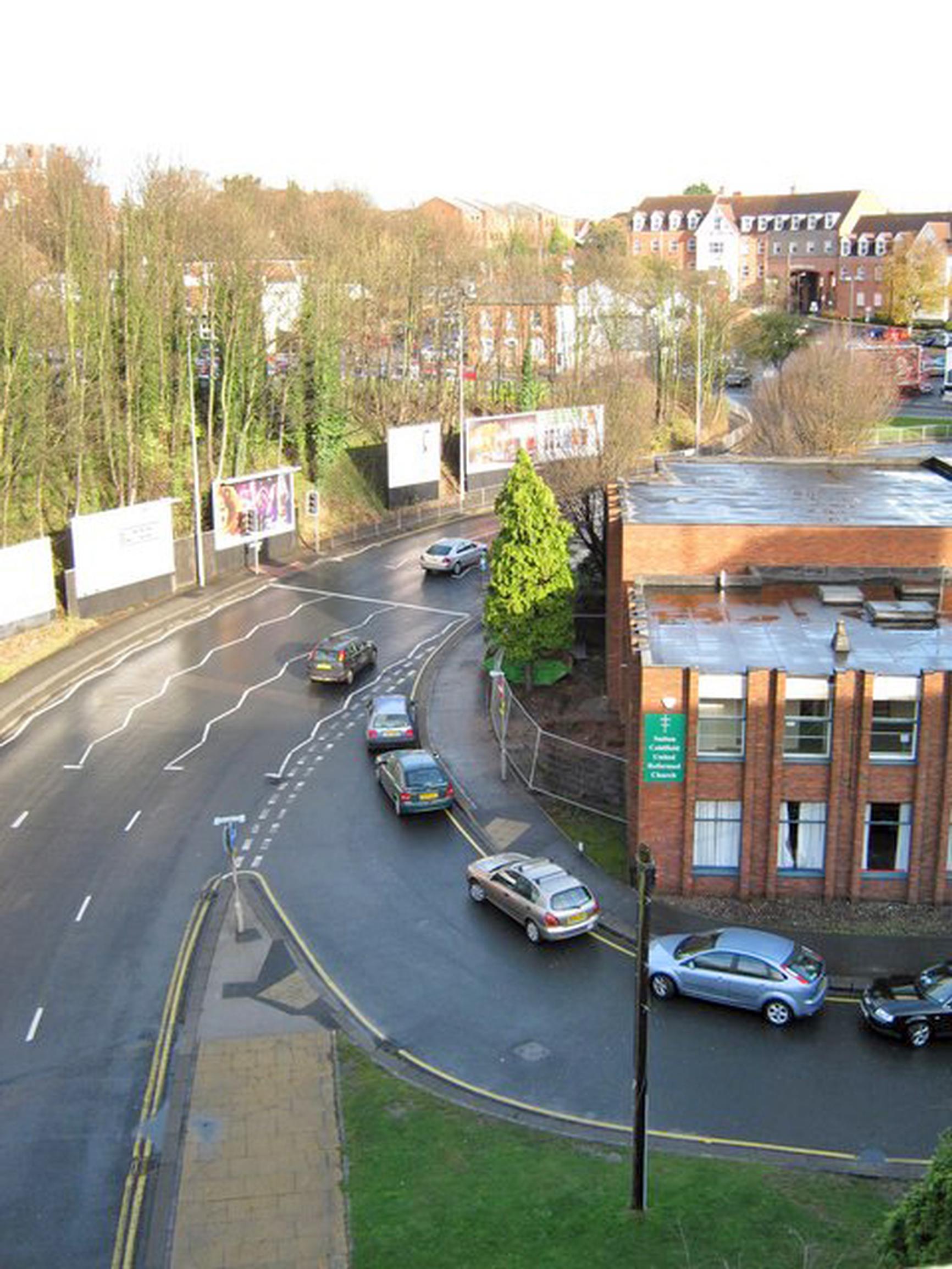 Birmingham City Council has given more details of the temporary traffic schemes it plans to implement with DfT emergency funding and says the projects could be made permanent with the second round of DfT grant.

A pop-up cycle lane will be installed on the Sutton Coldfield ring road. The two-way segregated cycle route will be implemented on Brassington Avenue, a heavily trafficked one-way section of the ring road that serves as a barrier to active travel.

Birmingham says the scheme  will begin to deliver the vision of the Royal Sutton Coldfield regeneration partnership’s masterplan, which includes remodelling the ring road to prioritise active travel modes over the private car.

Pop-up cycle lanes are also planned for the A38 corridor between Selly Oak and Northfield. A two-way light segregated cycle route will be created from Selly Oak Triangle to Dale Road, combined with a contraflow cycle lane on Dale Road. These facilities will connect with the  existing A38 ‘blue’ cycle route with links beyond to Queen Elizabeth Hospital, University of Birmingham and the city centre.

Councils receiving cash from tranche 1 of the DfT’s Emergency Active Travel Funding must deliver schemes within eight weeks of receipt of the grant.

The West Midland Combined Authority’s tranche 1 allocation is £3.4m and its provisional allocation of tranche 2 funding is £13.8m.