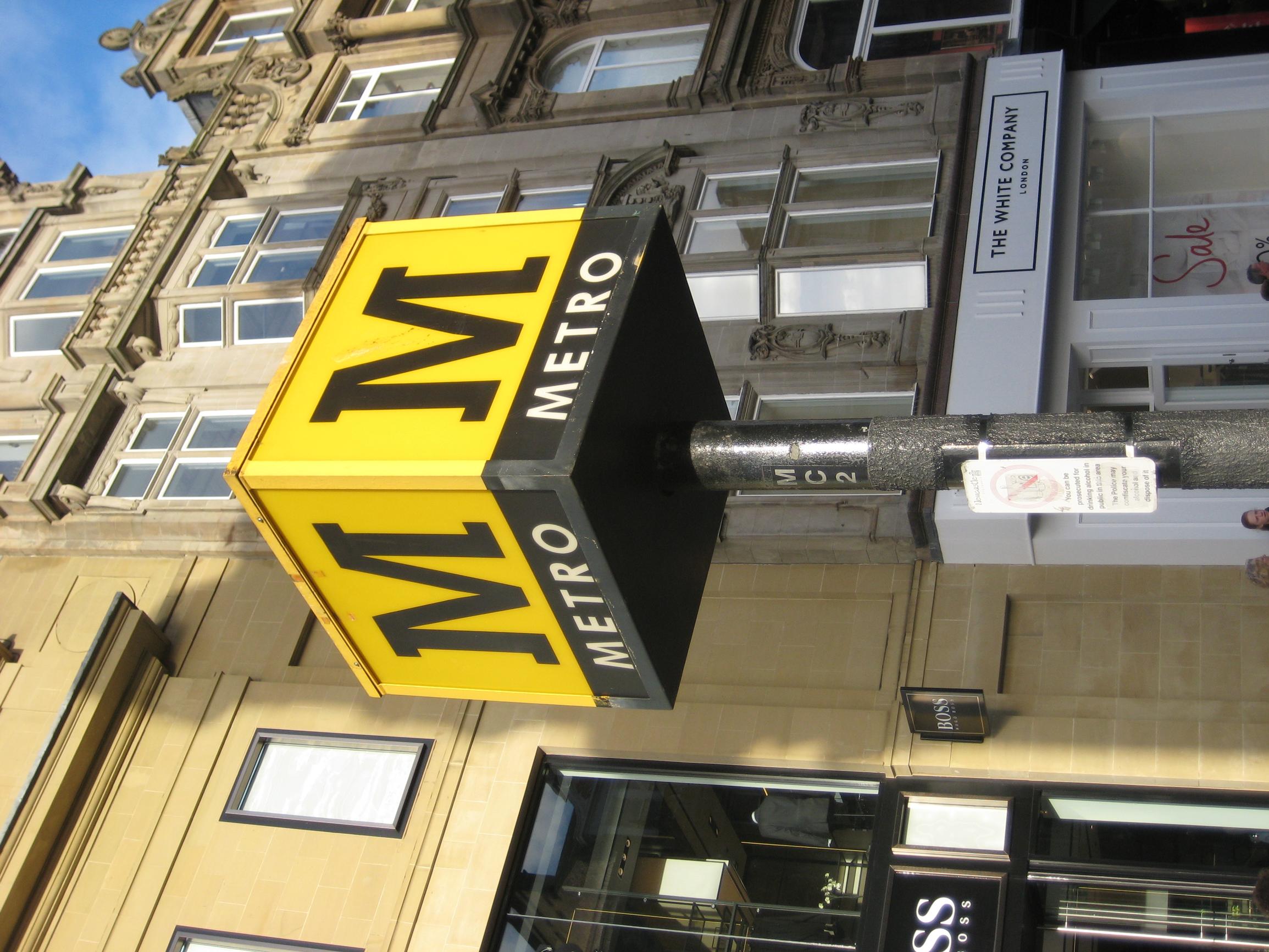 The government's second tranche of emergency funding to cover losses on the Tyne and Wear Metro during Covid-19 is more generous than the first but has not eliminated the funding loss, says Nexus, the Tyne and Wear PTE.

After the first payment was made, the PTE said it amounted to about 80 per cent of the income shortfall (LTT 15 May).

LTT asked Nexus if this meant the entire losses back to March were now covered. Nexus director of finance and resources John Fenwick, said: “The emergency funding is less than the losses we have incurred to date. The funding expires on 4 August, with no indication thus far as to the extent of the emergency funding that will be provided thereafter.

“The full extent of Nexus’ net losses are still being assessed. Dialogue with officials at the DfT has been and remains positive regarding further financial support.”