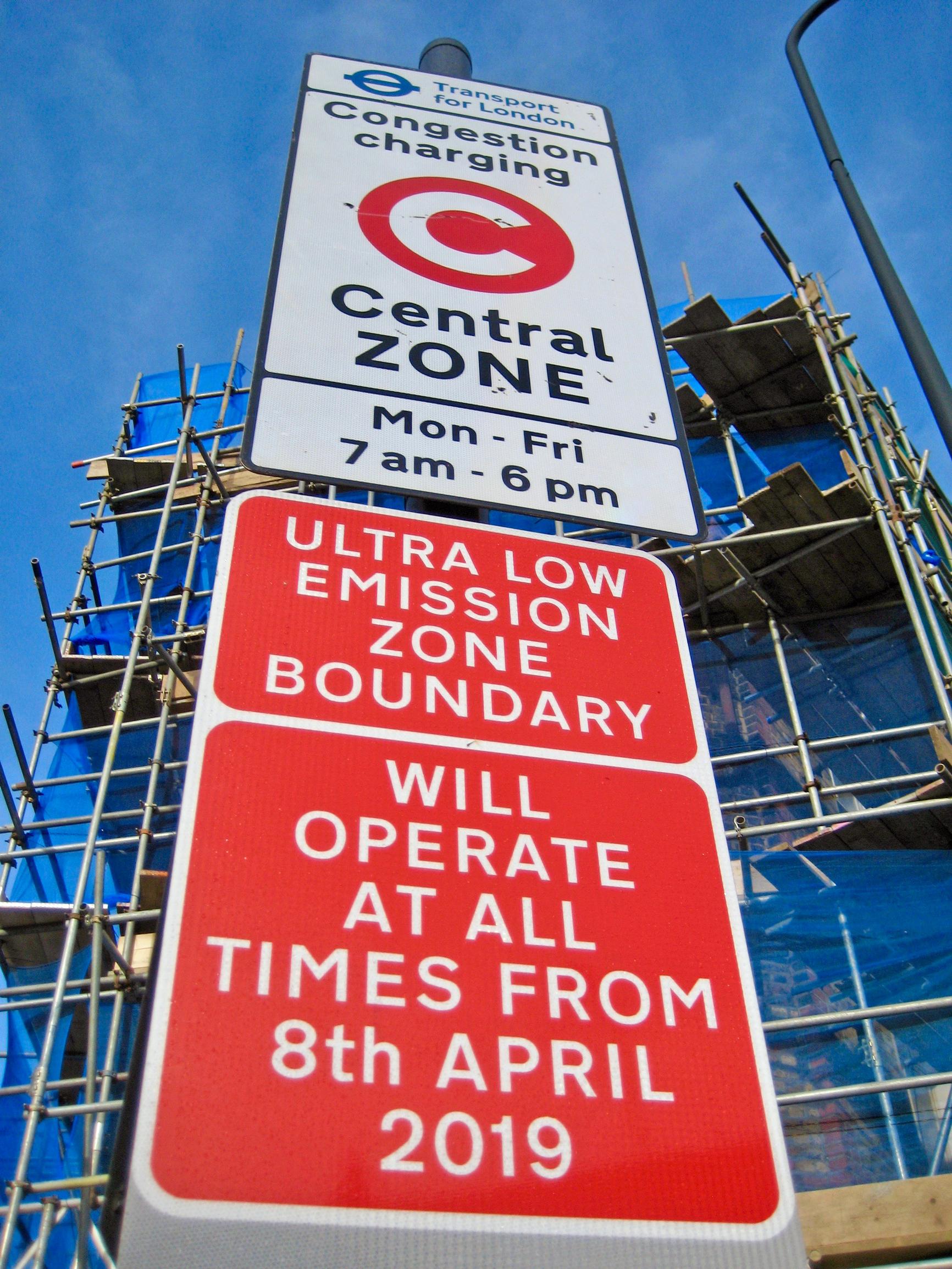 Transport investment in London is likely to fall significantly over the next few years, as Transport for London grapples with the long-term impacts of the Covid-19 pandemic.

“It is unlikely, even with significant external support, that we will return to any similar plan or levels of investment in the medium-term,” Simon Kilonback, TfL’s chief finance officer, told the board last week.

TfL expects the collapse in travel demand to result in an overall income loss of more than £4bn this year.

Public transport revenues may not recover to pre-virus levels for years. TfL is also vulnerable to reduced income from business rates, which now provide it with much of its non-fare income. Kilonback described this as a “key income risk”.

Outgoing London transport commissioner Mike Brown told the board last week that TfL had been making good progress to reduce its operating deficit.

“Prior to the effect of coronavirus on our finances, the net cost of operations – our net deficit after taking into account financing and capital renewals costs – was on track to be almost £220m better than last year.”

TfL expects passenger revenues to be as much as £3.5bn lower than budget during 2020/21 because of Covid-19 and Kilonback told the board that the overall full-year income loss was “anticipated to be over £4.0bn”.

He said TfL had drawn up an emergency budget for 2020/21 “that assumes nearly £1bn of cost reduction/deferral over the period, and assumes we utilise around £1bn of our cash resources, leaving a funding gap of £1.9bn in the first half of the year and a full-year funding gap of £3.2bn”.

Last month the Government provided TfL with access to a £1.6bn extraordinary funding and financing package for the period up to 17 October (see below). A follow-on medium-term support package will then be put in place.

The initial support package comprises £1.095bn of grant and a loan facility of £505m from the Public Works Loan Board. The support can be increased by a further £300m of grant and loan if revenue losses are higher than forecast for this period.

TfL has taken steps to reduce costs, putting more than 7,000 workers onto the Government’s furlough scheme and releasing around 770 of non-permanent staff

Nevertheless, Kilonback said: “Despite having already taken a significant amount of cost out of the organisation, it is still costing TfL around £600m a month to run its network.”

The emergency budget assumed that Tube and bus services operate at 50 per cent and 80 per cent of normal levels respectively until the end of June. TfL has since agreed to increase service levels to near pre-Covid-19 levels as soon as possible as part of the funding agreement  with Government.

TfL has now begun work on a revised emergency budget that will inform the negotiations with the Government over the financial support for the second half of the year. Board approval for the revised budget will be sought next month.

The original emergency budget  includes “significant deferral of capital expenditure in order to reduce costs in the short-term”.

Projects that are still proceeding include:

TfL’s emergency budget submitted to the Government predicted a shortfall for the period 1 April 2020 to 17 October 2020 of £1.9bn.

“Given the uncertainties in predicting demand this funding agreement assumes a shortfall for this period of £1.6bn,” said Shapps.

The transport secretary attached a number of conditions to the package, requiring TfL to:

• push forward “an ambitious active travel plan to promote cycling and walking, including new segregated cycle lanes, closures of roads to through traffic, and pavement extensions, utilising at least the £55m allocated in the support period. The detail of the plan will be agreed and overseen by a dedicated oversight group comprising TfL and Her Majesty’s Government”

• temporarily suspend free travel for Freedom Pass and 60 plus card holders during the morning peak and suspending free travel for under 18s, the latter “subject to discussions about how it is to be operationalised”

• place card readers by the operating entrance doors on all buses as soon as practicable, and immediately require passengers to use the approximately 2,000 readers that are already so placed

• accept that two Government-appointed special representatives will attend all TfL board meetings, being able to raise questions at the board, request additional information as reasonably required and report back to the secretary of state. One special representative will also be able to attend all meetings, formal and informal, of the finance committee and the programmes and investment committee.

The review will include the undertaking of international and cross-modal benchmarks. It will be completed by the end of August.