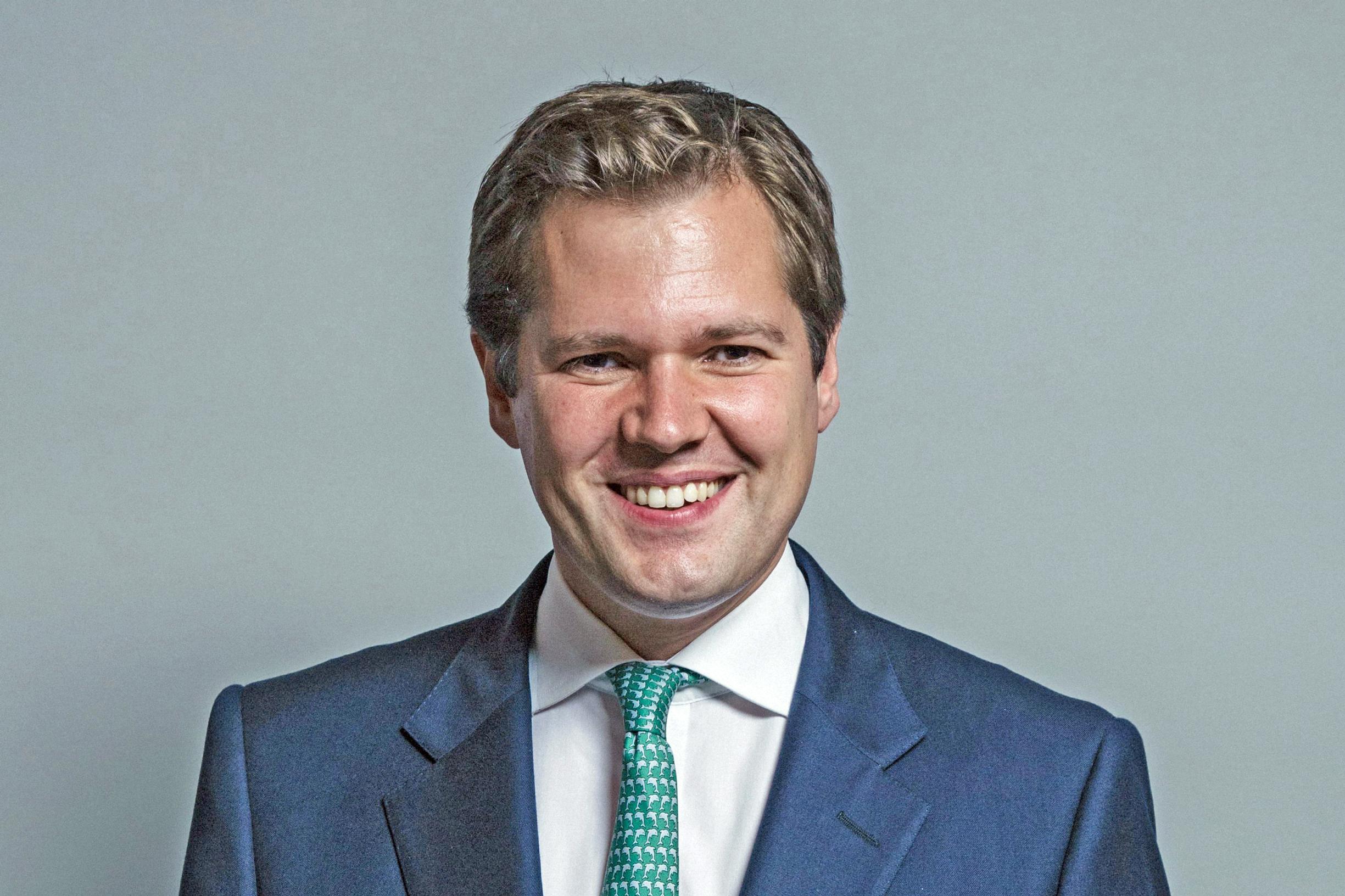 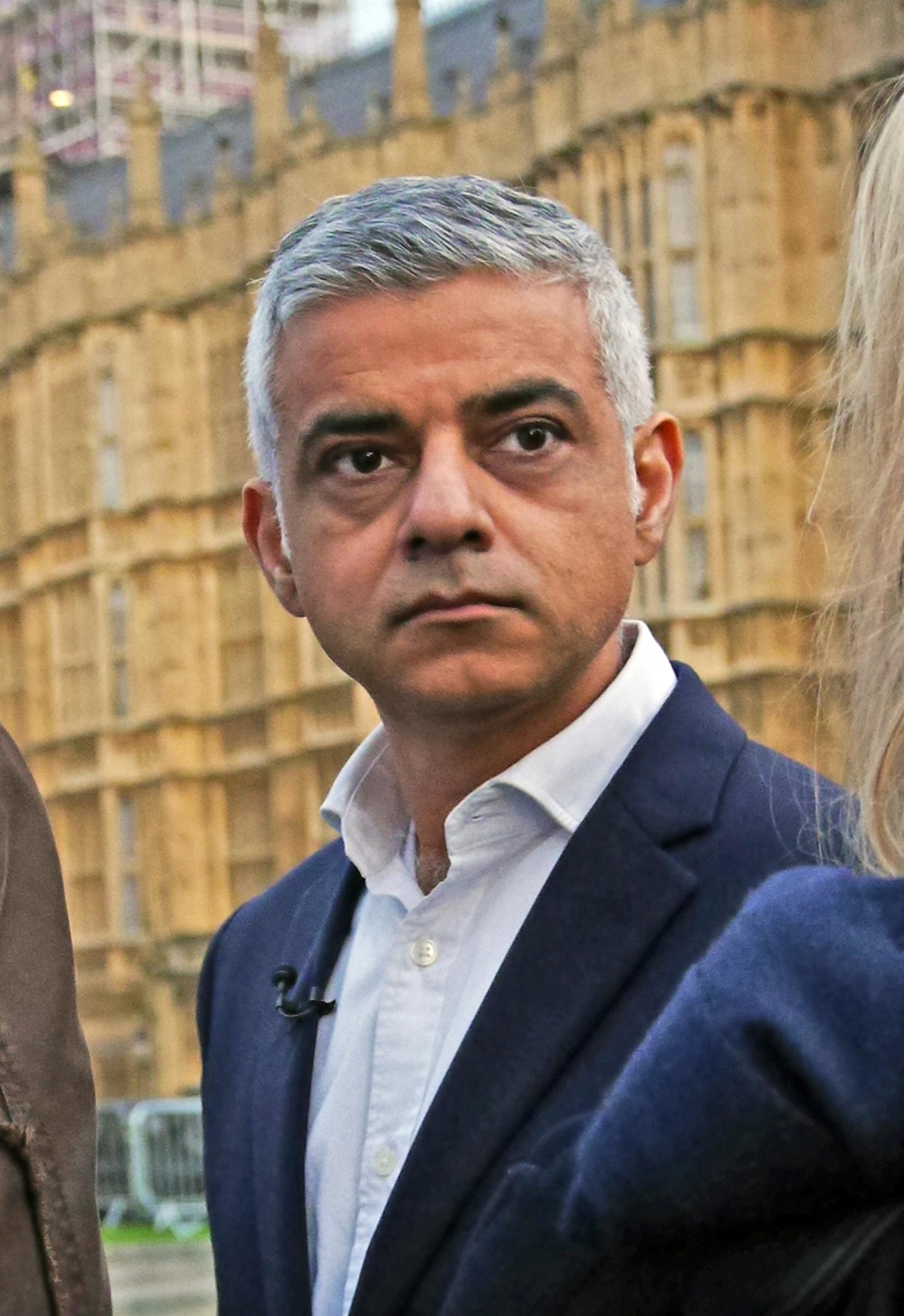 London mayor Sadiq Khan’s efforts to reduce car use will be made more difficult by the Government’s rejection of his proposed new tougher car parking standards for new developments.

The mayor proposed tougher maximum parking standards for new residential development as part of the new draft London Plan (LTT 10 May 19). The most relaxed policy was in areas of outer London with Public Transport Accessibility Level (PTAL) scores of 0-1 – places with the worst public transport accessibility. For these locations, the draft plan permitted up to 1.5 parking spaces per dwelling.

The planning inspectors endorsed the parking policies but in March, communities secretary Robert Jenrick wrote to the mayor, directing him to revert to the current adopted 2016 London Plan parking standards. These give more flexibility to outer London boroughs with lower PTALs. Developers would be able to provide more than 1.5 parking spaces per dwelling for homes with three or more bedrooms in parts of outer London with PTAL scores of 0-1.

The MHCLG said the draft plan’s residential parking policies were “inconsistent with national policy” and the mayor had not submitted “clear and compelling evidence that the policy from the 2016 Minor Alterations to the Local Plan should be changed”.

Reducing parking provision for homes risked residents “being forced to park on-street and causing congestion to London’s road network and adversely impacting on the cycleability of roads in outer London”.

“It also fails to reflect the need  that future housing will have to provide electric charging points to meet the Government target of only electric vehicles being available from 2035.”

Discussing the Government’s parking directions this month, Andrea Kitzberger-Smith, the London Borough of Richmond’s planning policy and design team manager, told councillors: “This move is of course in conflict with the Government’s messages and other London Plan policies to encourage sustainable modes of transport as well as the council’s climate emergency strategy.”

The Government has also directed the mayor to amend the policy of maximum parking standards for new retail development, again to give boroughs more flexibility. The MHCLG said the mayor’s proposed maximum standards should be followed “unless alternative standards have been implemented in a borough plan through the application of policy G below”.

The MHCLG’s new Policy G states: “Boroughs should consider alternative standards where there is clear evidence that the standards in Table 10.5 would result in: diversion of demand from town centres to out of town centres, undermining the ‘town centres first’ approach, and a significant reduction in the viability of mixed use redevelopment proposals in town centres.”

Explaining this change, the MHCLG said: “As was raised in a number of representations, local car ownership rates and accessibility in a number of town centre locations would see the result of Table 10.5’s implementation divert traffic to out-of-town locations and increase the length of trips. It was also raised... that the policies could reduce the viability of mixed-use redevelopment.”

Supermarkets Sainsbury’s, Tesco, and Lidl had all criticised these aspects of the mayor’s proposals (LTT 10 May).

Parking policy was just one of the items that Jenrick instructed Khan to change in a letter that was highly critical of the mayor’s record on housing delivery. Jenrick said his directions would bring the new London Plan up to the “minimum level I would expect to deliver the homes to start serving Londoners in the way they deserve”.

“This must be the baseline and given this, I ask that you start considering the next London Plan immediately and how this will meet the higher level and broader housing needs of London.”

Khan is now pressing the Government to relent on some of the directions. LTT asked City Hall if this included those on parking but a spokesman said he could not go into detail.

In a letter sent to sent to Jenrick at the end of April, Khan said: “We must work together constructively to publish the London Plan as quickly as possible. I have asked my officials to start conversations with your officials about the directions, in line with your commitment to consider alternative policy changes in relation to these.

“I believe some amendments will be required to ensure the directions are workable in practice. We consider amendments are needed to the modifications in order to remove policy ambiguities and achieve the necessary outcomes.”