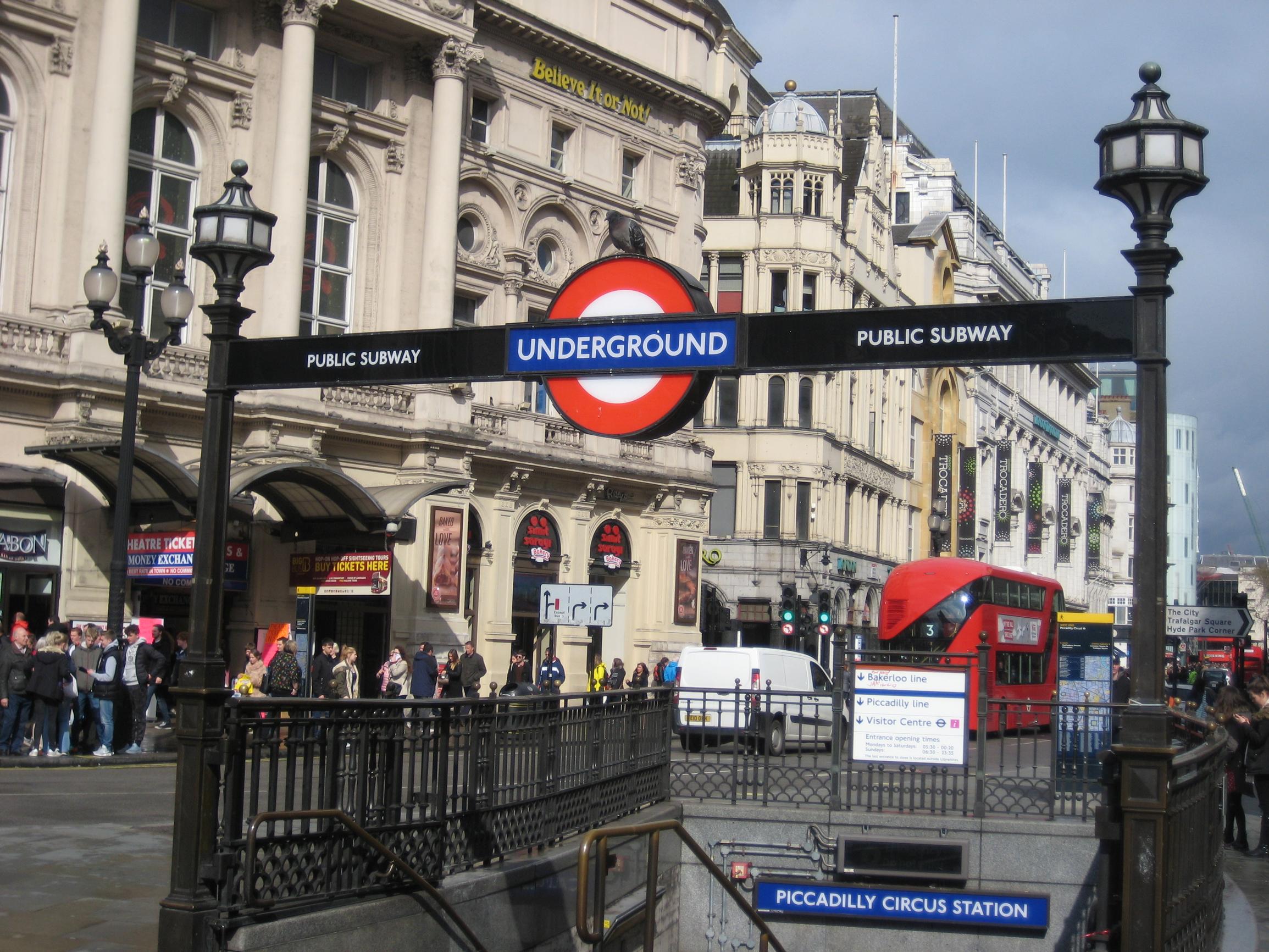 The Government has launched a review of Transport for London’s financial position and structure.

The review is one of the conditions of the funding deal struck between ministers and mayor Sadiq Khan to keep TfL solvent  through the Covid-19 pandemic when its fare revenues have plummeted. Another condition is the temporary suspension of free travel for under-18s.

The financial package is intended to keep transport services in London running until  September and comprises £1.095bn of new grant and a loan facility of £505m. The support can be increased by a further £300m of grant and loan (the mix is unclear) if TfL’s revenue loss is higher than forecast.

Although Covid-19 is the primary reason for the package,  transport secretary Grant Shapps said TfL’s financial problems ran deeper, attributing these to the policies of London’s Labour mayor and to the delayed opening of Crossrail.

“The settlement for TfL was needed for two reasons,” Shapps told MPs. “Most important is the significant fall in revenue caused by Covid-19. However, an important secondary factor was the pre-existing poor condition of TfL’s financial position as a result of decisions made over the last four years.

“Combined with significant cost increases and delays to Crossrail, this left TfL in serious financial difficulty even before the public health emergency.”

Shapps’ remarks will be seen as a criticism of Khan’s  fares freeze policy during his mayoral term. This has piled on the pressure to TfL’s budget, particularly given that costs, such as staff salaries, have continued rising.

Shapps said the rescue package would “take steps to put TfL back on a sustainable footing while ensuring fairness for the wider British taxpayer”.

On the financial and organisational review, the DfT said: “There will be an immediate and broad-ranging Government-led review of TfL’s future financial position and structure.” It will include examining “the potential for efficiencies”.

A London Covid-19 taskforce, comprising representatives of the Government and TfL, has been established to oversee operational decisions during the continuing travel restrictions. The DfT said the “collective focus” would be on taking “all practicable steps to increase the number of services as quickly as possible to benefit passengers who have no alternative to public transport”.

The Government is also to appoint two special representatives onto TfL’s board, its finance committee, and its programmes and investment committee, “in order to ensure best value for money for the taxpayer”.

The funding deal requires TfL to raise fares by RPI+1 per cent next January. TfL’s business plan, published last December, proposed this but the final decision was to rest with the mayor who was to be elected last month. Covid-19 has delayed the mayoral election until next May, so the increase will be introduced during Khan’s tenure.

Other conditions attached to the funding agreement include: