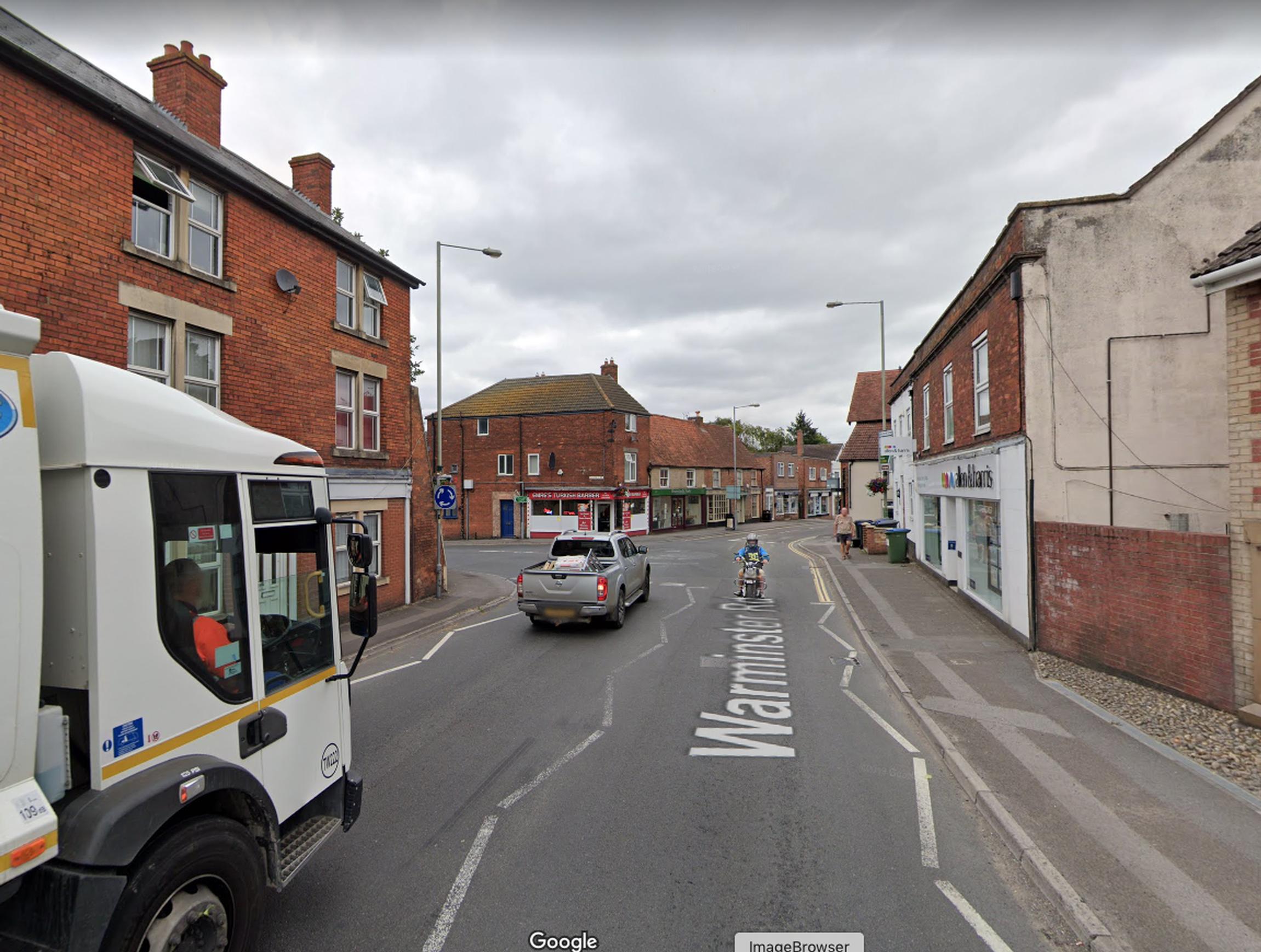 Poole conurbation on the Dorset coast.

Wiltshire, Bath and North East Somerset and Dorset councils have been lobbying with local MPs for a better road connection between the M4 and the Bournemouth/Poole  conurbation (LTT 14 Sep 18). The present main route is the A36/A46, which passes through Bath, Warminster and Salisbury. Bath and North East Somerset Council has long pressed for a plan to remove the through traffic from Bath.

Wiltshire’s preferred corridor to upgrade is the A350. This runs south from junction 17 of the M4 via Chippenham, Melksham and Westbury.

At Warminster the A350 meets the A36 to Salisbury, from where the A338 serves the Bournemouth/Christchurch/

Poole conurbation. The A350 continues from Warminster to Poole but through environmentally sensitive areas.

Wiltshire is forming a major transport projects development and delivery team following the Government’s recent announcements of funding to develop three major road schemes and a study into road connections between the M4 and the Dorset coast.

In February, Boris Johnson announced development funding of £1.33m for the Melksham  bypass and £170,000 for the Salisbury improvement. This was followed in March by the Chancellor Rishi Sunak announcing  £170,000 to develop the M4 Junction 17 improvement.

The council expects a decision on the Chippenham scheme application shortly.

Wiltshire also this month revived the idea of building a Westbury bypass, a project that has been controversial locally. An eastern bypass was rejected by a planning inspector and the Government in 2009.

Councillors were this month presented with a table of major projects that names the Westbury bypass alongside a reference to “MRN/LLM2”, suggesting the council will seek funding from the DfT to develop a project when the second round of applications to the MRN and LLM funding is invited.

The table shows a date of 2024/2025 for the bypass beside a statement reading “strategic outline business case/sub-national transport body approval?”

In March, the Government confirmed a new study of connections between the M4 and the Dorset coast (LTT 20 Mar). Local MPs have been lobbying for such a study for some time.

Transport secretary Grant Shapps said: “We expect that this study will identify which corridor provides the main strategic route for the area. It may recommend the trunking and detrunking of key routes, and may identify priority investments in the area that can be taken forward after the dualling of the A303/A358 [east-west route] is complete.”

Alistair Cunningham, Wiltshire’s chief executive officer for place, told councillors this month: “This [the study] is a major achievement, offering an unprecedented opportunity to argue for investment far beyond levels available to us through usual channels.

“Maintaining a portfolio of projects developed to a credible state of readiness is key in that regard – continued success requires the council to have corresponding capacity and funding to progress development of the schemes.”

Cunningham said that, to date, responsibilities associated with scheme development and delivery had “been shared between a very small number of staff in the transport planning and asset management service areas”.

“That very low client base results in a high dependence on external consultancy support. Whilst the sharp upturn in funding for projects incorporating transport infrastructure is of course welcome, the scale of that increase necessitates a corresponding shift in the council’s approach to, and capacity for managing those projects.”