Preferred options to complete dual A66 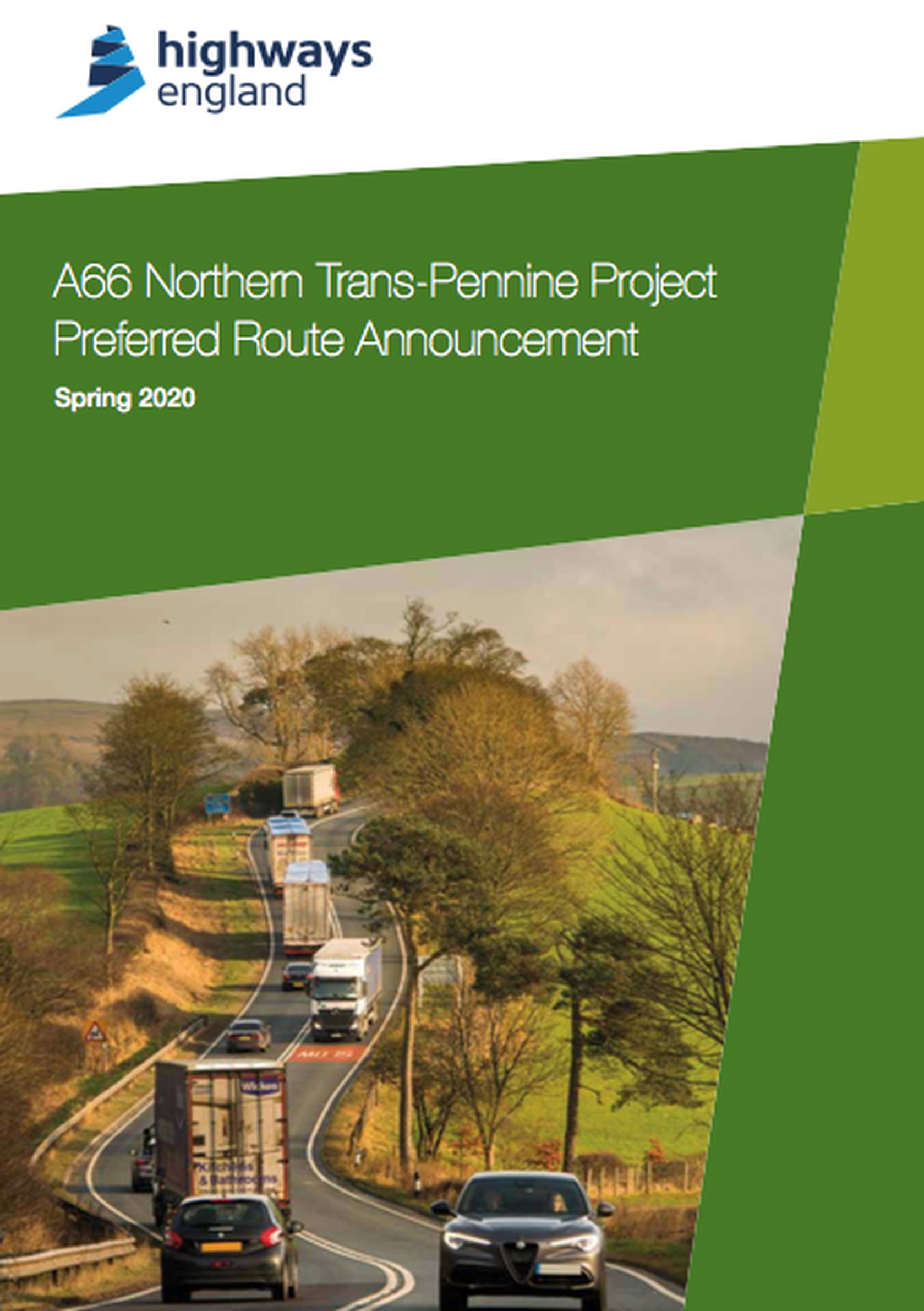 The Government has announced the preferred options to complete the dualling of the A66 Transpennine road between the M6 at Penrith in Cumbria and the A1(M) at Scotch Corner in North Yorkshire.

The proposals include five new bypasses, junction improvements and an underpass at the congested Kemplay Bank roundabout near Penrith.

Highways England said all the options chosen were the most popular in a public consultation held last year. The schemes are:

All the preferred options will now go into a period of further analysis, development and design before a second public consultation and scrutiny period next year.

Highways England has also announced the award of the £45m design contract for the project to Amey Consulting in collaboration with Arup.

Powers to build the road improvements will be secured through the Development Consent Order process.