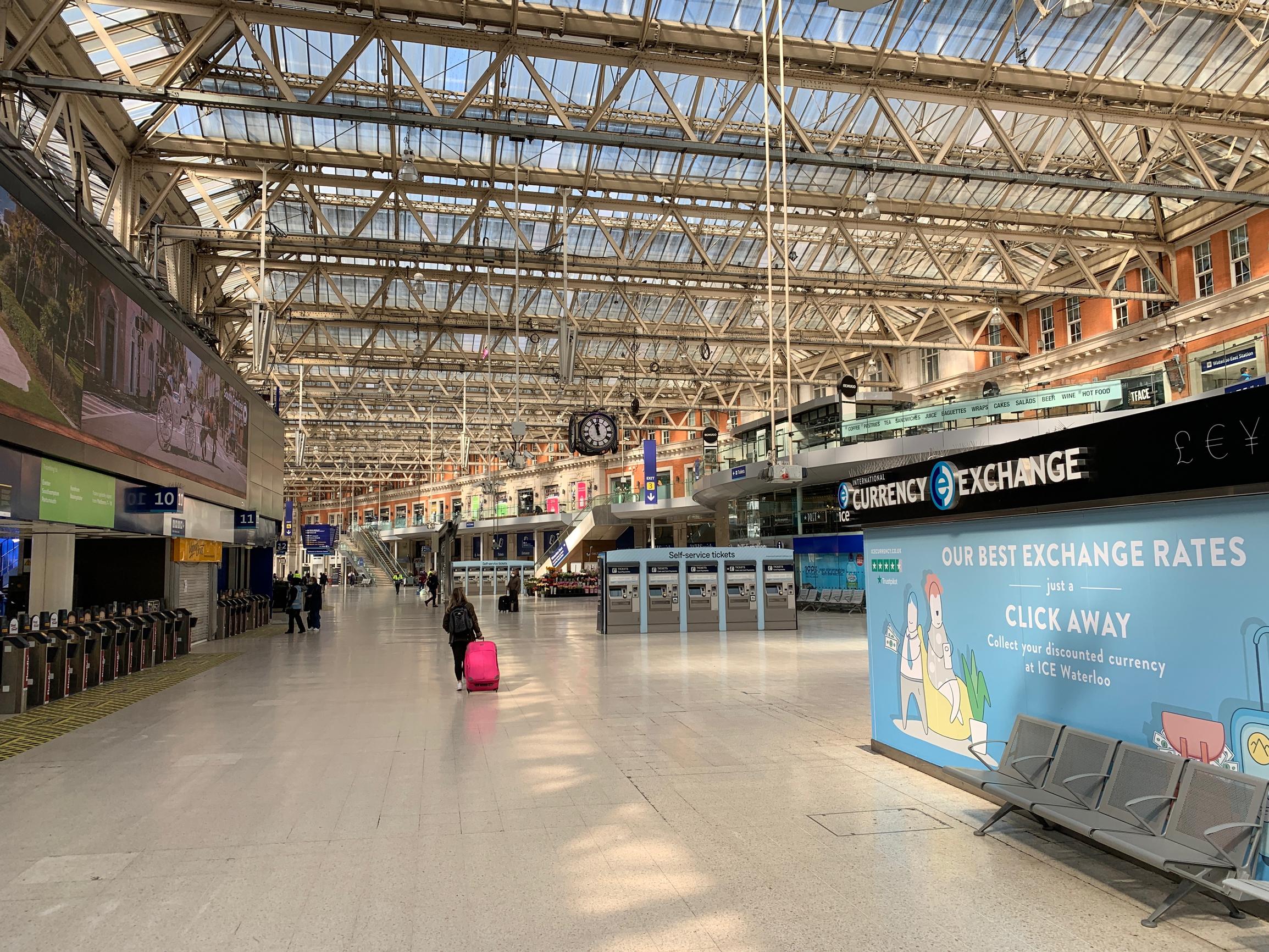 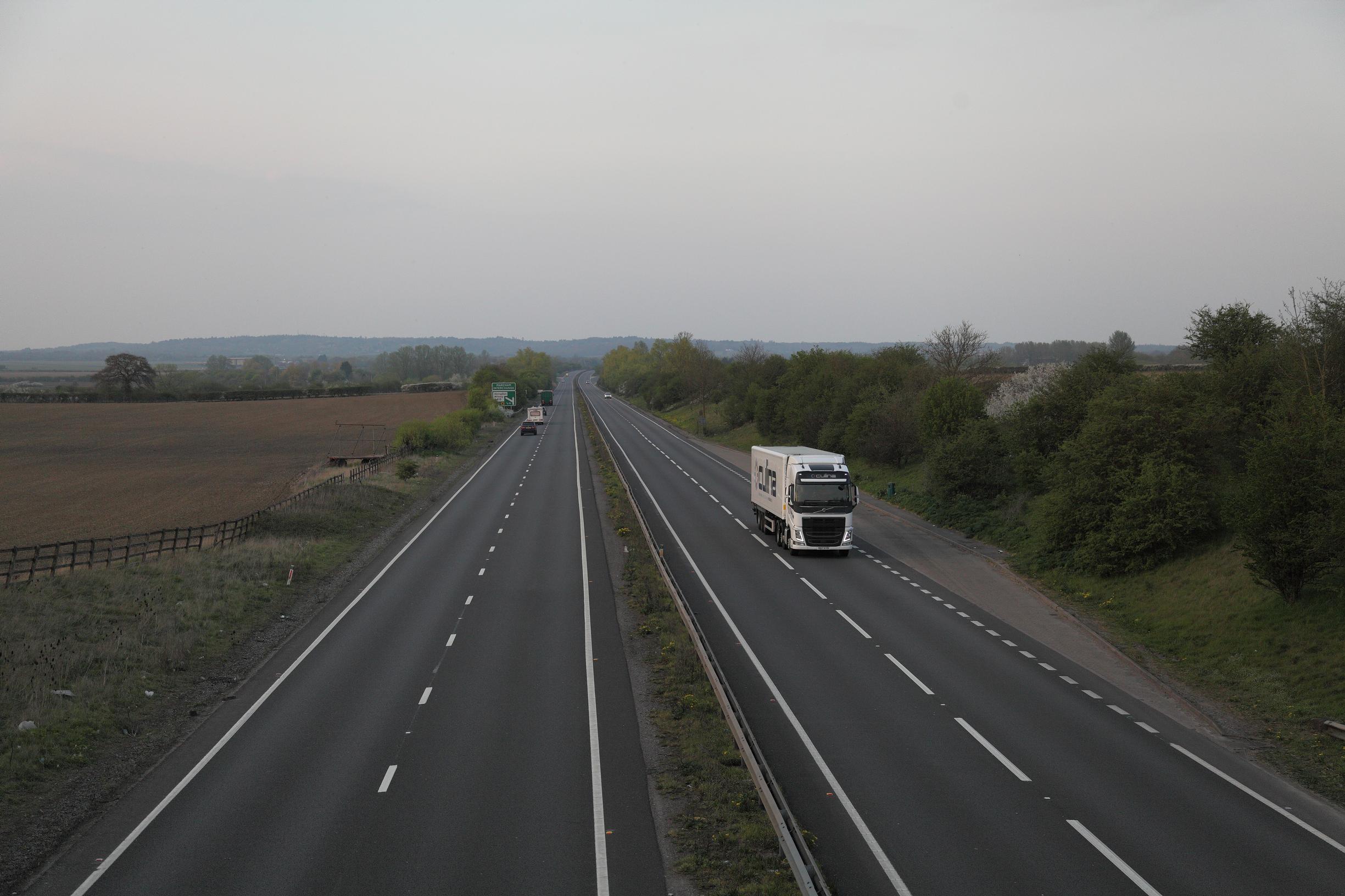 Legal restrictions on movement were extended for a further three weeks by the Government this week, amid signs they are helping slow the rise in Covid-19 cases.

The restrictions on personal movement, introduced in week beginning 23 March, have caused travel demand to collapse. DfT data released this week suggests that rail and Tube use are down by 95 per cent since February. Road traffic is down by about 60 per cent. Bus use outside London is down by almost 90 per cent, and in the capital by an estimated 80 per cent.

Announcing that the movement restrictions will be extended, foreign secretary Dominic Raab, who is standing in for Boris Johnson while he recovers from the virus, said: “There are indications that the measures we have put in place have been successful in slowing down the spread of the virus.”

But Raab said the Government’s expert advisers thought it was a “mixed and inconsistent picture and, in some settings, infections are still likely to be increasing”.

“In sum, the very clear advice we have received is that any change to our social distancing measures now would risk a significant increase in the spread of the virus. That would threaten a second peak, and substantially increase the number of deaths.”

Although restrictions have been extended, public authorities and transport operators are now planning how transport services should be ramped up as restrictions are eased.

London mayor Sadiq Khan this week called for everyone to wear face masks when travelling in the capital. Transport for London may increase the width of footways to help pedestrians keep two metres apart.