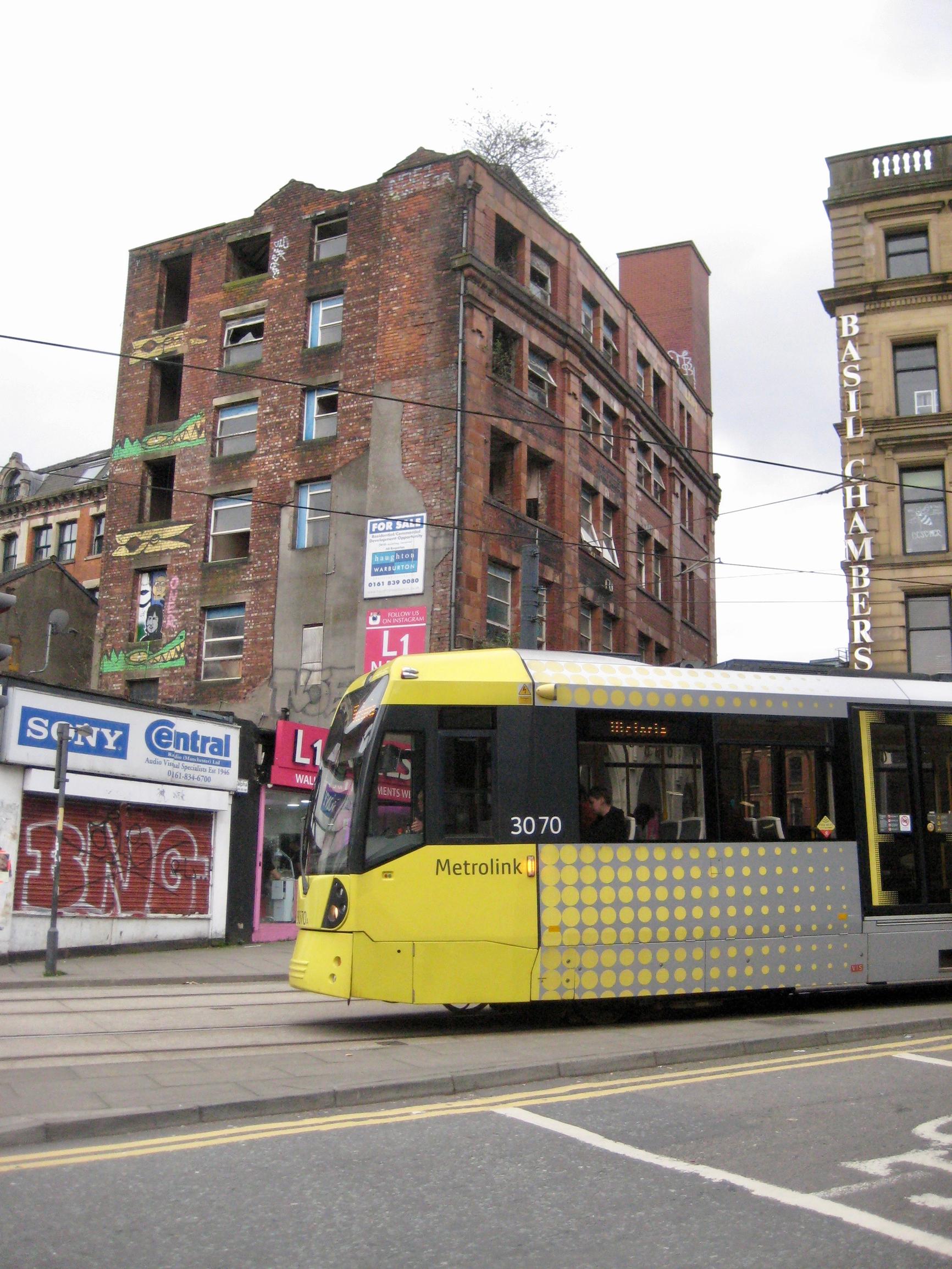 The treasury is considering whether to financially support light rail and tram systems in England outside London that have been hit by massive passenger losses because of Covid-19.

LTT understands that the DfT has prepared a case for emergency support and is awaiting a response from the Treasury.

The question of financial support for Transport for London, whose Covid-19 financial losses are much greater than other urban transport authorities, is the subject of separate Government deliberations.

Urban Transport Group director Jonathan Bray said the UTG’s six members outside London were seeing a combined loss of income of “tens of millions a month”.

“This does not include additional expenditure costs and risks of Merseytravel exposure on the devolved Merseyrail Electrics franchise,” he said.

“On public health grounds we have done everything we can to discourage unnecessary use of our tram and light rail systems and as a result patronage has plummeted and, as a consequence, so has revenue,” said the UTG.

Noting that the DfT is funding the revenue losses on the rail network, it pointed out that some of its members’ light rail and metro systems directly replaced heavy rail services – for instance, much of the Tyne and Wear network and parts of Greater Manchester’s Metrolink network.

The ten Greater Manchester local authorities use Metrolink fare revenues to pay off the borrowing that has financed the system’s expansion.

The UTG says Covid-19 will cause members to pause work on projects, not only because of the  lockdown but because “the scale of the crisis means some projects are going to be less immediately relevant”.

“The Government should urgently review (and in a coordinated way) the conditions and deadlines attached to the many different funding streams that transport authorities are currently subject to,” it said. “This is with a view to relaxing those conditions in order to allow authorities to direct funding where it will have the most impact in addressing the immediate impact as well as the recovery from, and legacy of, Covid-19.”

The UTG has urged the Government not to reduce urban transport funding. “The cost of dealing with this immediate crisis should not mean sacrificing our ability to invest and support the transport policies, programmes and projects that remain essential to addressing these objectives.”