Covid-19 ‘could alter the terms of UK bus franchising debate’ 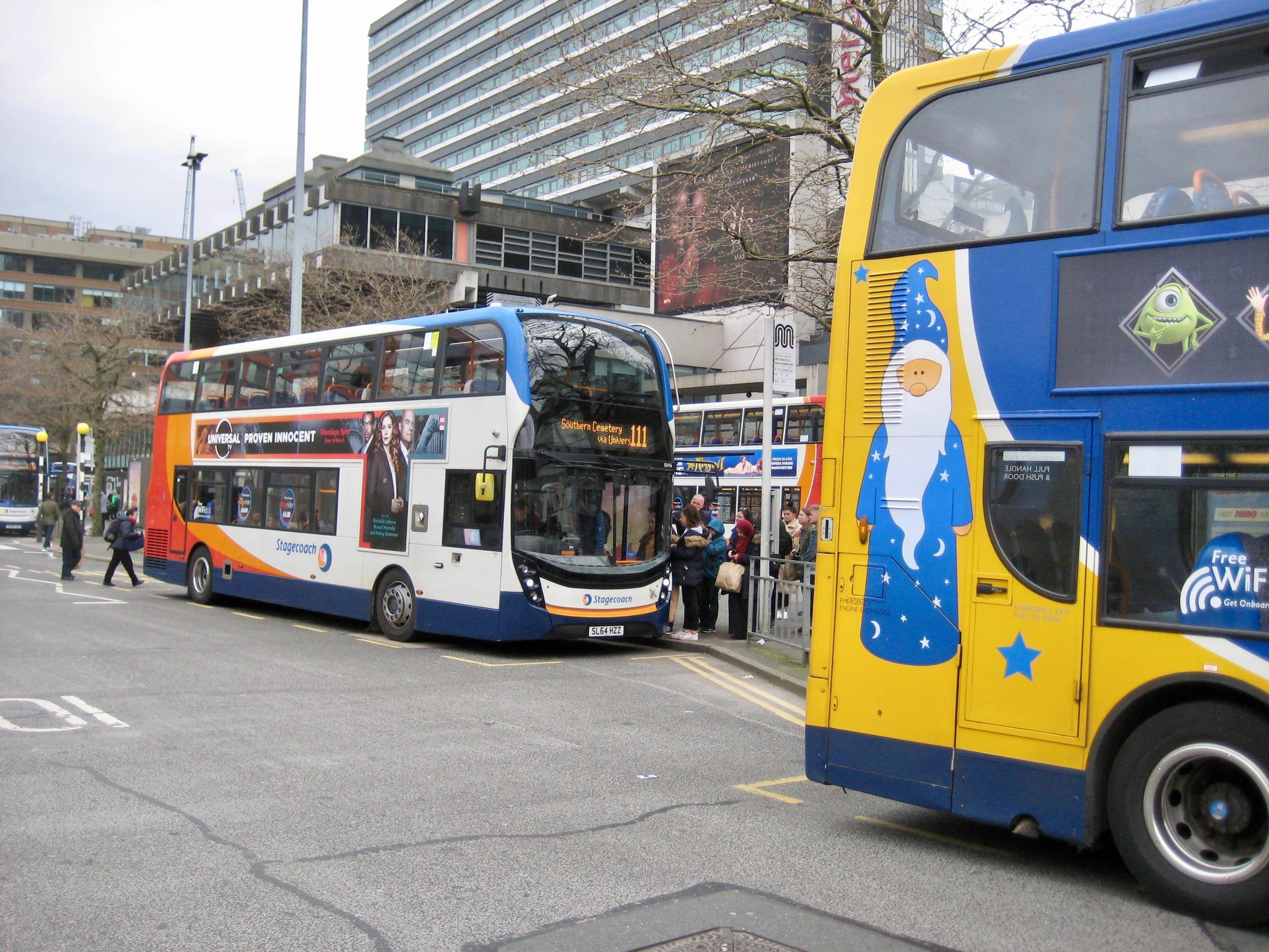 Covid-19 could alter the debate about bus franchising, according to a consultant.

The industry in England had appeared to be on the verge of a renaissance before the virus struck, with the Government announcing new funding streams such as for bus priority, ‘Superbus’ networks, demand responsive transport, and also promising a national bus strategy.

But Matthew Moll, a senior consultant with the TAS Partnership, said the economic damage caused by Covid-19 and the consequent movement restrictions would “probably null and void” the forthcoming strategy.

In a blog post, he said there was huge uncertainty about how many passengers will return to buses when movement restrictions are eased.

“A large proportion of the population is now working from home and whilst some will be glad to go back to their office when it is all over, others may stay at home even if just for part of the week. Will people flock back to the high street, cinemas and nightlife, or will this be the final nail in their coffins?”

Moll said that, in the most optimistic scenario, near normality is restored quickly and bus patronage bounces back. But the bus industry would still suffer. “The likely impact will be the use of the money set aside by the DfT for electric bus towns etc. to instead compensate bus operators for the loss in revenue” [Since Moll wrote his blog the Superbus fund has been delayed but the electric bus town competition is continuing – Ed].

“This will mean the structure of the bus industry stays the same but the money earmarked for boosting patronage will no longer be there.

“Local authorities are likely to have little spare cash to spend on improving bus priority measures and infrastructure, whilst operators might be less willing to invest in new vehicles given their financial position; indeed, both First and Stagecoach have already said capital expenditure is likely to be the first casualty of the current crisis.”

Turning to a more pessimistic scenario, Moll said: “At the other extreme we might have an industry on its knees with only a proportion of pre-crisis patronage returning. Even if 80 per cent of the patronage returns it will have a massive impact on the future sustainability of the bus industry.

“This could result in the view of operators to franchising changing. The big groups might start to support the plans of the metro mayors and others to take over control of the network.

“It would mean that instead of fighting for survival as traffic generators fail to return, they could get a guaranteed profit margin and let the combined authorities worry about the lack of passengers and revenue.”

Moll said that, in this scenario, Greater Manchester mayor Andy Burnham and mayors elsewhere, would be able to gain control of the bus industry without opposition. “But would they still want it?” he asked. “If the traffic generators for bus fail to fully return it is likely that this will be mirrored on the other forms of local transport.

“Would Greater Manchester Combined Authority want to carry the burden of supporting the bus network whilst having to deal with a lack of passengers on Metrolink?”