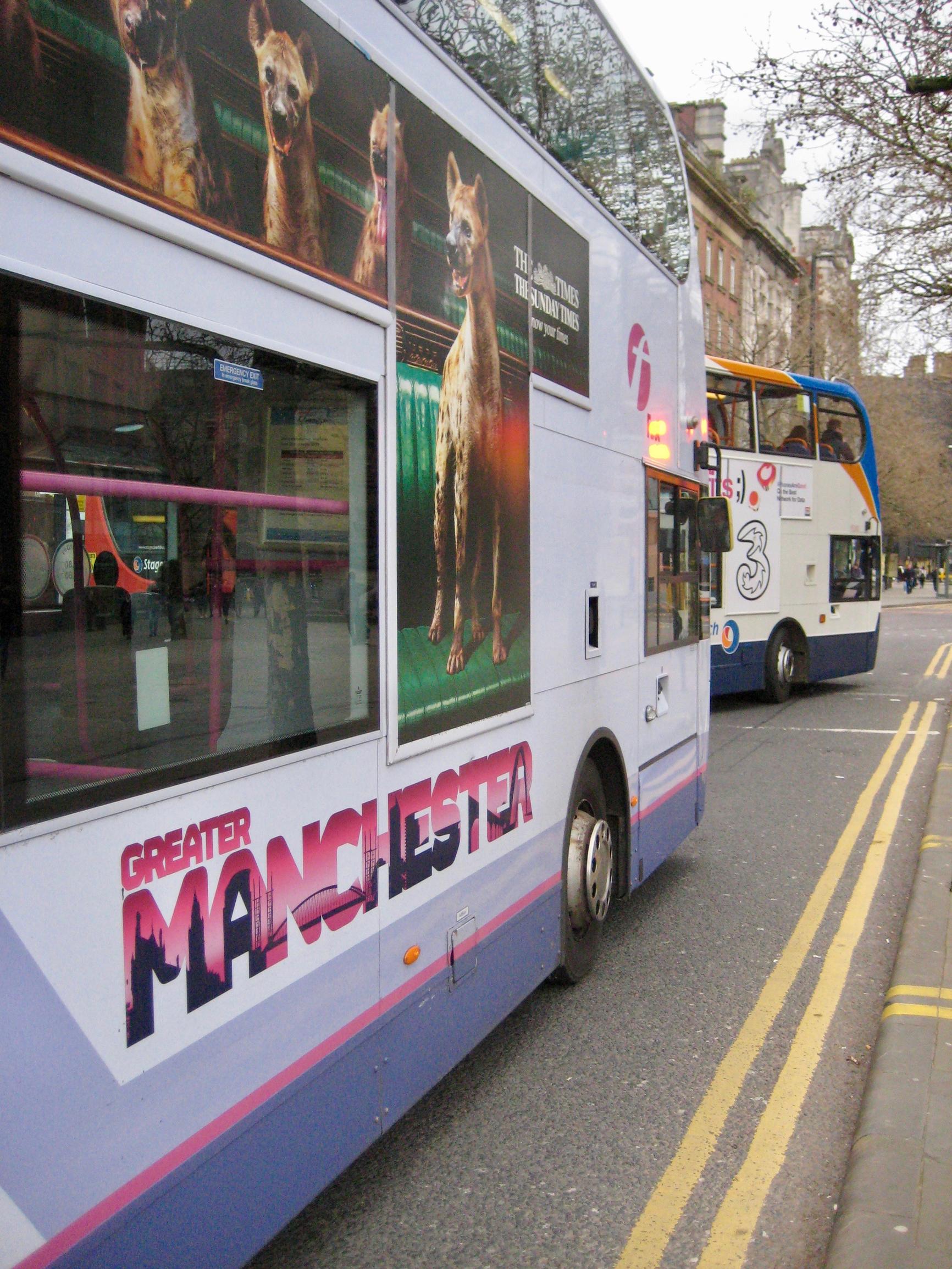 Transport for Greater Manchester has attached 11 conditions to some of its support for the bus industry during the Covid-19 lockdown. An operator said TfGM had “put a gun to operator’s heads”, a view that LTT understands is shared by other operators in the conurbation.

“We are now able to confirm our position on payments for tendered services and concessionary re-imbursement for the forthcoming month of April,” said Boylan. To help operators with cashflow, payments were made on the 1 April rather than the normal date of 15 April. “During April we will continue to review appropriate arrangements for subsequent months.”

April’s reimbursement payments for the English National Concessionary Travel Scheme (ENCTS) will be based on the average level for the last three months.

Operator reimbursement for all local concessions wil reflect the impact of Covid-19.

Payments for tendered bus services will be made at the same level as paid in March, subject to 11 conditions.

Julian Peddle, a director of High Peak Buses, which operates in the conurbation, said this week: “TfGM has put a gun to operator’s heads by saying it will withhold this money, which would have been paid on 1 April, unless operators agree to an 11-point list of demands.”

He criticised TfGM’s response to the pandemic more generally. “Many school buses are still operating despite schools being closed and tendered bus services still appear to operate without change.”

Peddle said little had changed since High Peak issued a press release on the 25 March saying: “Buses are running around completely empty under instructions from TfGM. One operator is being ordered to run 27 school buses every day without carrying a single child, another reported that a bus was running for five hours yesterday evening and carried only one passenger.”

Another operator this week concurred with Peddle’s assessment, telling LTT: “We are certainly not all in this together. Clearly to some in Greater Manchester a national crisis is just an opportunity for a bit of bureaucratic posturing.”

Commenting on the conditions, Peddle said: “The effect of these would see TfGM seek control of the bus route network and bus operators’ employees, whilst leaving the ongoing cost risks with the bus operators. Any director agreeing to such proposals would be breaching his or her responsibility under the Companies Act, as they could be trading whilst insolvent.

“I understand bus companies have sought, without success, a discussion with senior officers of TfGM. There is a real possibility that unless there is a compromise, many services will cease to operate, leaving NHS and key workers without bus services.”

Boylan said TfGM would also give operators financial relief in the coming months by:

“We are also continuing to explore other aspects of current operations where operator relief may be appropriate,” said Boylan.